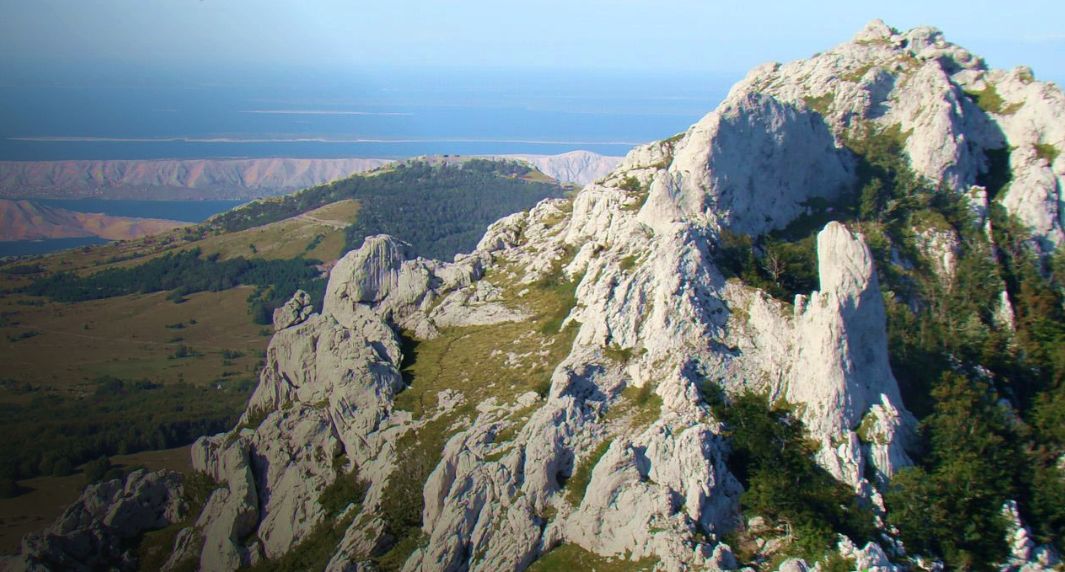 The tiny insect found belongs to troglobionts, which experts classify as cave animals fully adapted to subterranean life, but until now those animal species seem not to be able to have wings.

“We have been surprised, it was unexpected to have animals able to fly in pitch darkness”, Martina Pavlek, a researcher of the Rudjer Boskovic Institute, told Hina recently.

Pavlek is a part of the six-member team that has studied this species named “Troglocadius Hajdi” (“Cave Hajdi”). The newly-discovered organism is named after the Hajdi, a group of winged, dwarf-like creatures from Slavic mythology, where they acted as messengers of fate and were said to dwell in caves.

The results of the team’s research have been explained in an article published by the “PLoS ONE” journal under the headline “Blind Flight? A New Troglobiotic Orthoclad (Diptera, Chironomidae) from the Lukina Jama – Trojama Cave in Croatia”.

The first example of this cave-dwelling organism was found in the Lukina Jama cave, Mount Velebit, Croatia in 2010. The article underscored that until this discovery there were no known flying troglobionts. The new species, with wing length 1.8-2.2 mm has been observed at depths between 800 and 980 metres.

“Morphological features such as pale color, strongly reduced eyes and very long legs make it a typical cave animal. Surprisingly, it has also retained large wings and appears to be capable of flight which would make T. hajdi the first flying troglobiont worldwide, disproving previous beliefs that bats are the only animals capable of flying in complete darkness.,” according to that article.

“Morphologically the new species does not readily fit within any described genus, but shares characteristics with genera both in the tribes ‘Metriocnemini’ and ‘Orthocladiini’. Bayesian molecular phylogenetic analysis using the markers COI, 18S rDNAs, 28S rDNA, CADI, and CADIV groups it with the genera Tvetenia, Cardiocladius and Eukiefferiella in the tribe “Metriocnemini”. Troglocladius hajdi may be parthenogenetic, as only females were collected. The discovery confirms the position of the Dinaric arch as a highly important hotspot of subterranean biodiversity.”