Important news for the Croatian island of Murter, the village of Betina and Betina shipbuilding on the island.

The Ministry of Culture of the Republic of Croatia has protected a tradition of the island by giving the status of cultural good to gajeta Cicibela. Gajeta is a traditional fishermen or multipurpose boat with a rounded hull and a sail.

Cicibela is an extremely important part of shipbuilding tradition in Croatia, since it is the first completely renewed example of original Betina gajeta. 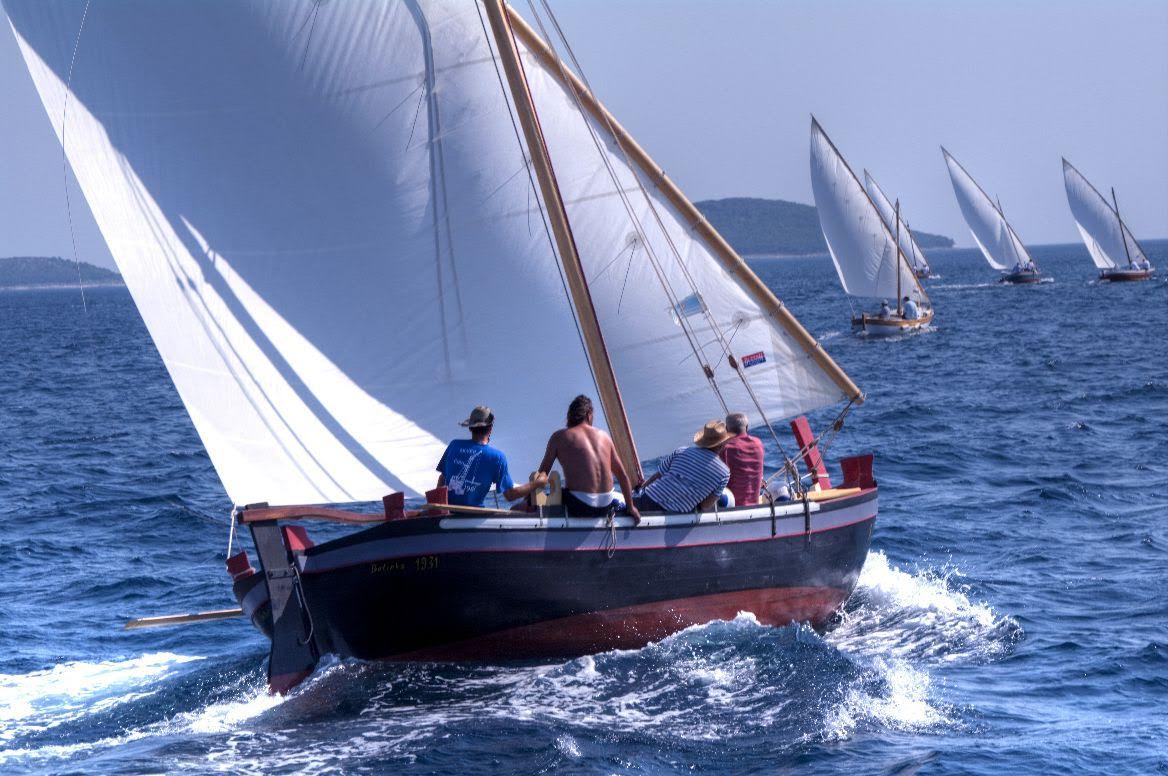 Cicibela is an older type of Betina gajeta which was built in the shipyard of Jere Filipi Tošulov in 1931 for Toma Gregov, a client from Preko on the island of Ugljan. During its long life it transported labourers, beasts of burden and crops, and during the Second World War it transported refugees to El Shatt in secret night voyages to Kornati, where a larger vessel was waiting. 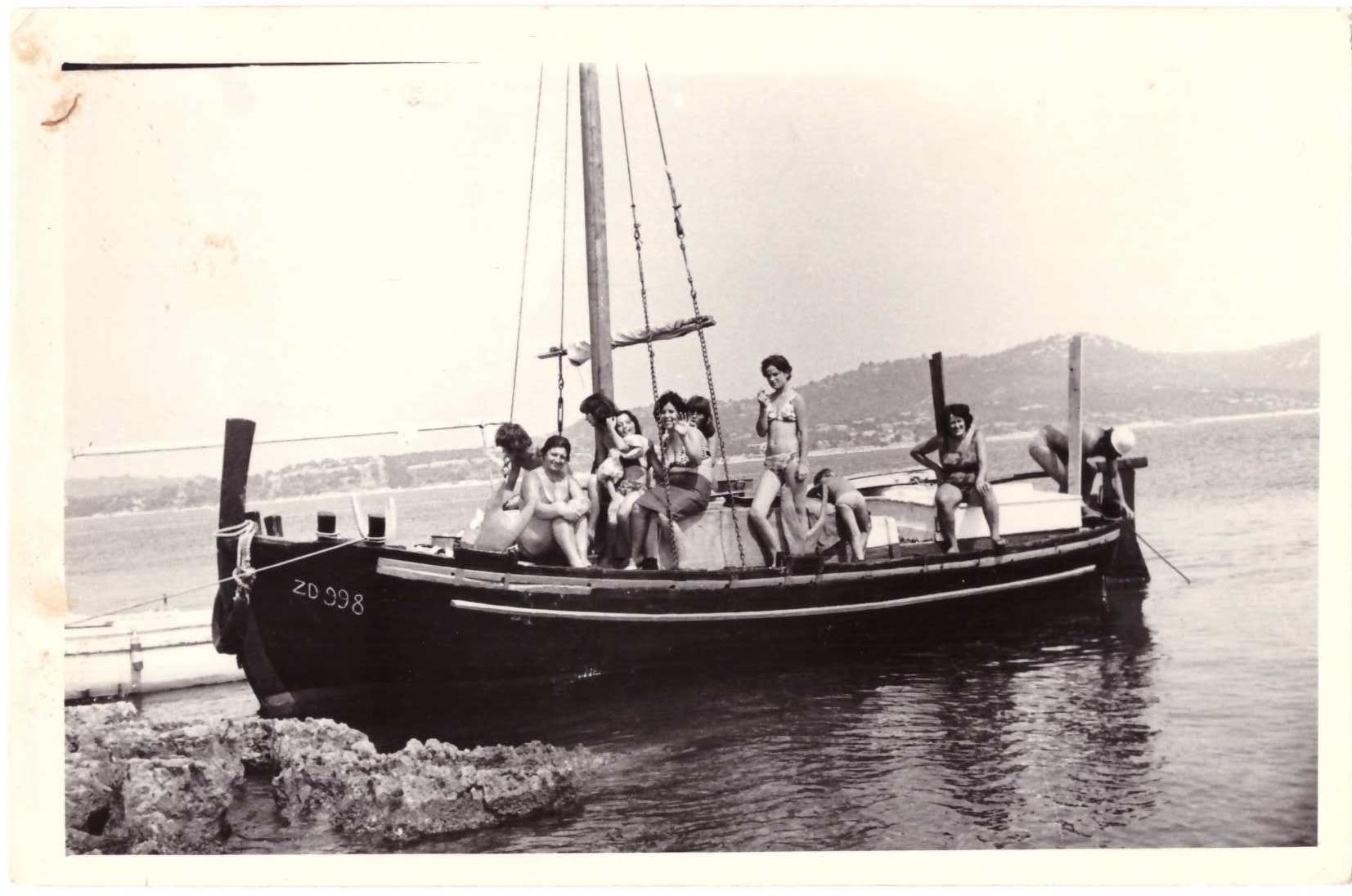 Always on guard, they used to sink Cicibela every night by filling it with rocks. It was kept like that until the following night when it would be prepared for sailing again. Cicibela ended up Zadar Foša, where it almost got sunk. In 2002, it was bought by Marino Mijat from Tribunj in a very bad shape, and he brought it back to Betina.

Its reconstruction and refurbishment were done by Čedomir Burtina Ćiro. After the boat had been reconstructed, only one fifth of the original material remained. Each timber was removed, one by one, a new one was fabricated and placed back in the boat. By utilizing this method, master Burtina managed to keep the original outline of the boat.