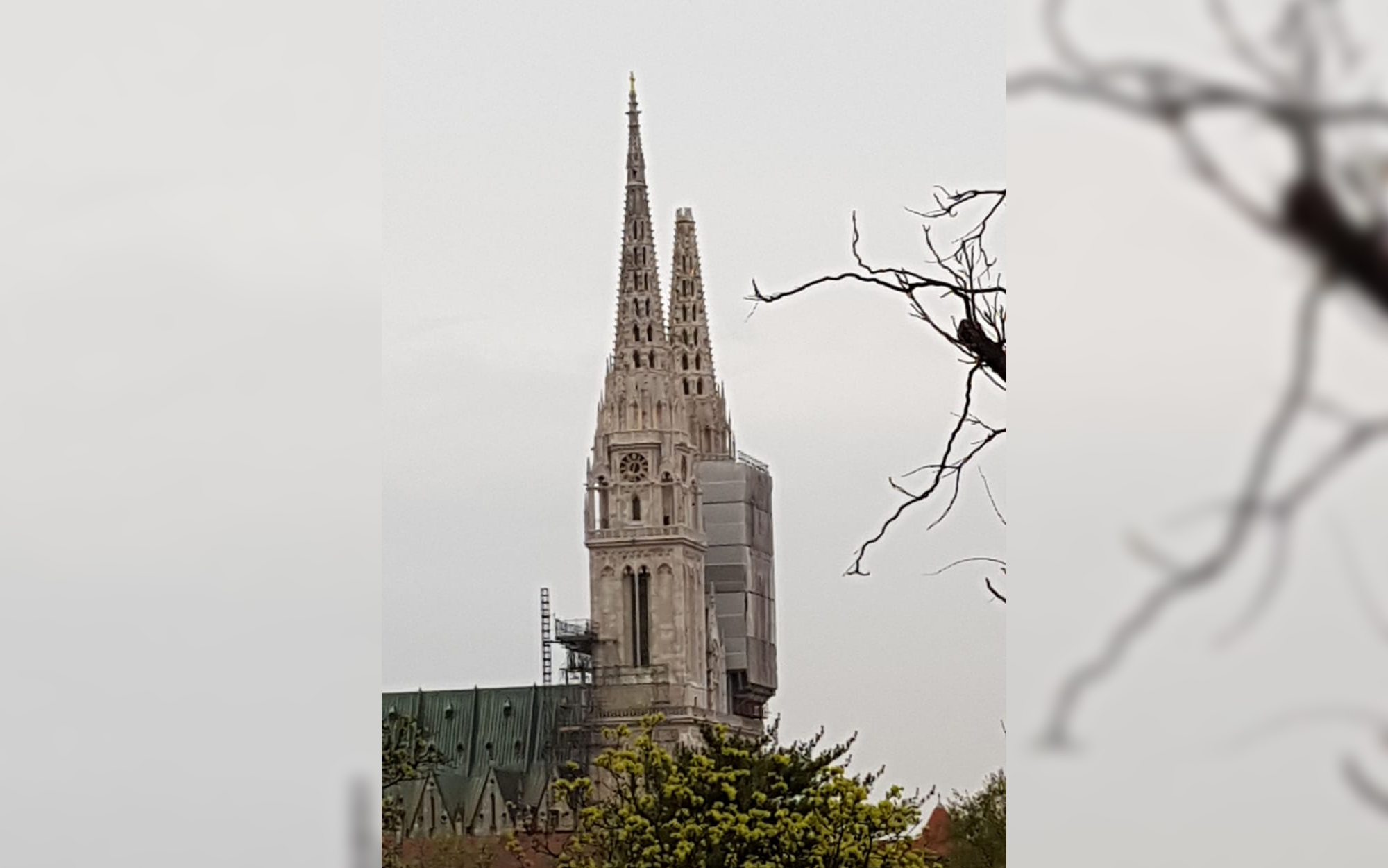 The earthquake lasted a few seconds and its epicentre was four kilometres north of Zagreb and eight kilometres southeast of Kasina.

EMSC measured the shake at 3.7 but the Croatian Croatian seismology service confirmed later is was 3.3 on the Richter scale. Dozens of aftershocks had been felt in Zagreb and its surroundings following three strong quakes on early Sunday morning, with today’s shake the strongest.

The biggest aftershock overnight measured 2.9 on the Richter scale which was at 3.a.m., Jutarnji list reported. There was no further damage from the overnight aftershocks.

59 people who could not return to their homes in the centre spent the night at a student dorm last night after Sunday morning’s earthquake which measured 5.5 on the Richter scale.