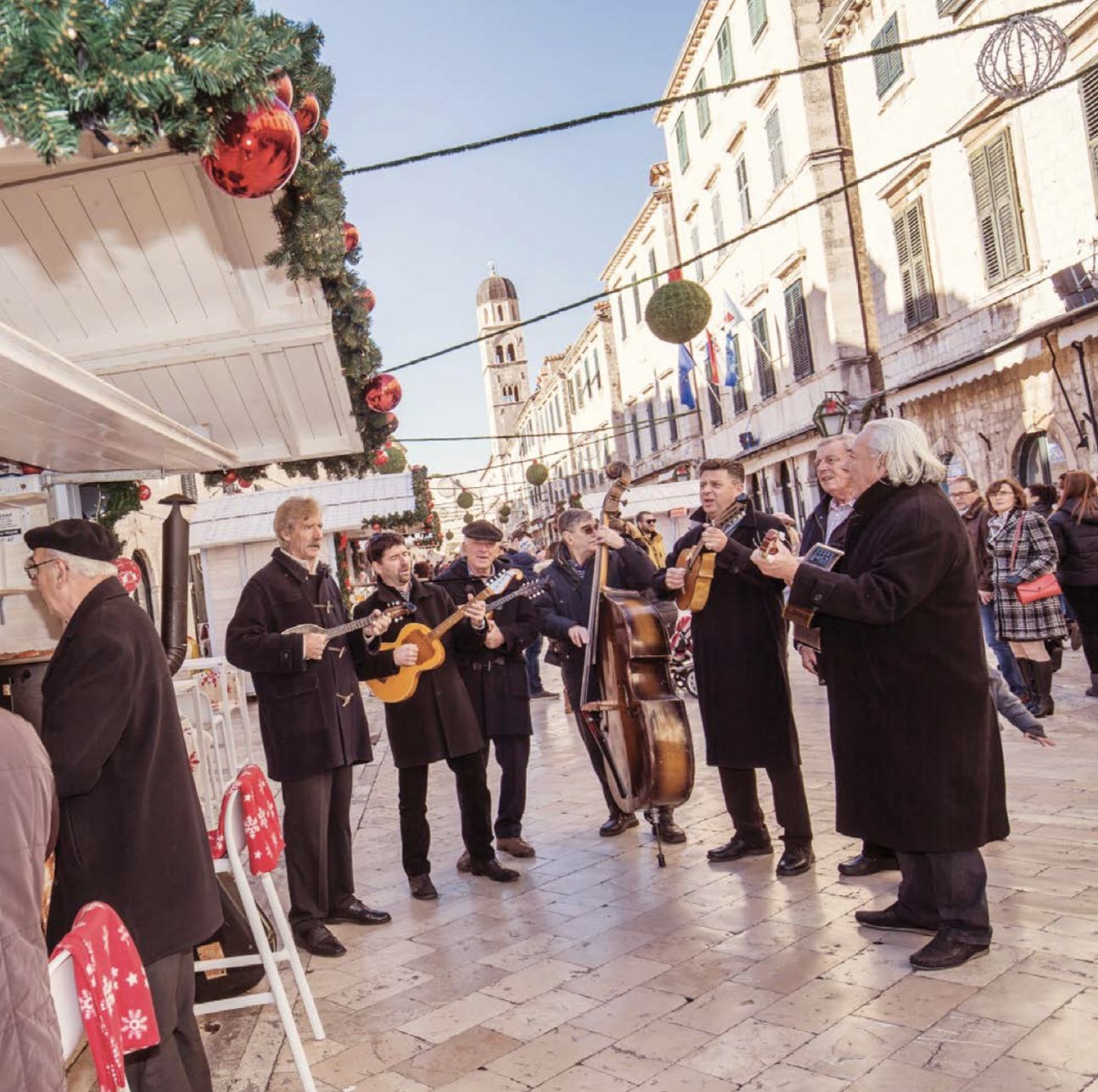 Once again this winter, Dubrovnik will be transformed into a magical place adorned and illuminated by thousands of lights, filled with holiday spirit and ambience, as well as song and joy.

There will be a number of festive events taking place over the season, turning the city into a magical place to be.

Dubrovnik is well connected this winter

The travel connections between Dubrovnik and the rest of the world have never been better than this winter when Dubrovnik will be connected with seven different international destinations: Frankfurt, London, Istanbul, Warsaw, Rome, Barcelona, Athens and a domestic destination – Zagreb.

Winter Saturday mornings in the city

In order to encourage tourist visits during the winter, for the sixth year in a row the Dubrovnik Tourist Board is organising ˝Winter Saturday Mornings in the City˝ for tourists who are staying in Dubrovnik. Every Saturday, beginning on the 9th of November 2019 until the 28th of March 2020, a free tour of the Old City with an English speaking guide will be organised for the guests of the city beginning at 10 am in front of the Tourist Information Centre (TIC) Pile, located at Brsalje 5. It is necessary to register for this free tour the day before (on Friday) by 6 pm at the TIC Pile (tel: +38520312011; E-mail: [email protected]).

The offer is meant for individual visitors and does not apply to groups. Following the tour of the city with a professional guide, the Dubrovnik Tourist Board is also sponsoring a free performance for all visitors by the folklore ensemble FA Linđo beginning at 11:30 am in front of the Church of the St. Blaise (in case of rain the performance will not be held). This free program will be a great addition to the various entertainment programs offered during the winter months. 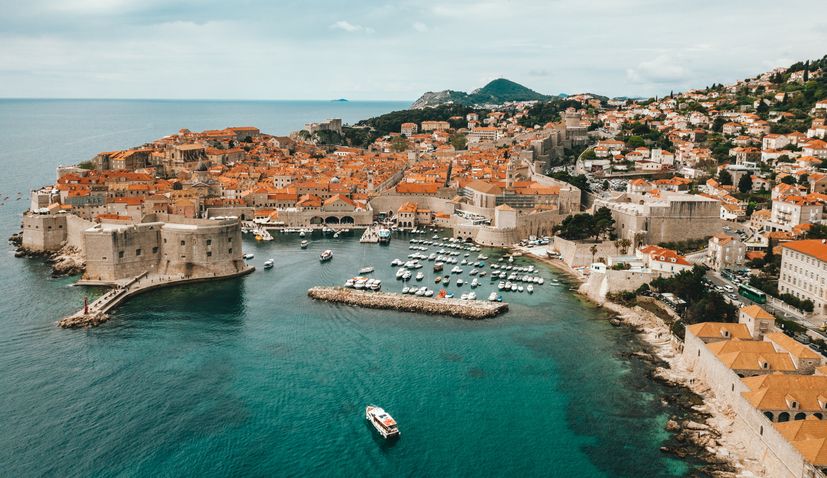 The City of Dubrovnik, the Dubrovnik Tourist Board and the Dubrovnik Summer Festival have prepared a colourful cultural, entertainment, gastronomic and musical program for all ages and all visitors.

The sixth edition of the Dubrovnik Winter Festival will begin on the 30th of November 2019 with the lighting of the first Advent Candle and will take place until the 1st of January 2020.

The official opening of the Dubrovnik Winter Festival will start on the 30th of November with the performance of popular female pop group The Frajle in front of the Church of the St. Blaise. Holiday cottages featuring various food and beverages will also be placed on Dubrovnik streets and squares.

On Saturday, December 14th, in the morning, the Dubrovnik Tourist Board is organising the 12th annual Cake Party as part of the Dubrovnik Winter Festival. All proceeds will go to charity. All the cakes will be exhibited and sold by Roland’s Column on Luža Square and the youngsters, their parents and visitors will be entertained by musical pop star Domenica.

On the same evening, the 14th of December, famous Croatian singer Gibonni will entertain the audience in front of the St. Blaise church. 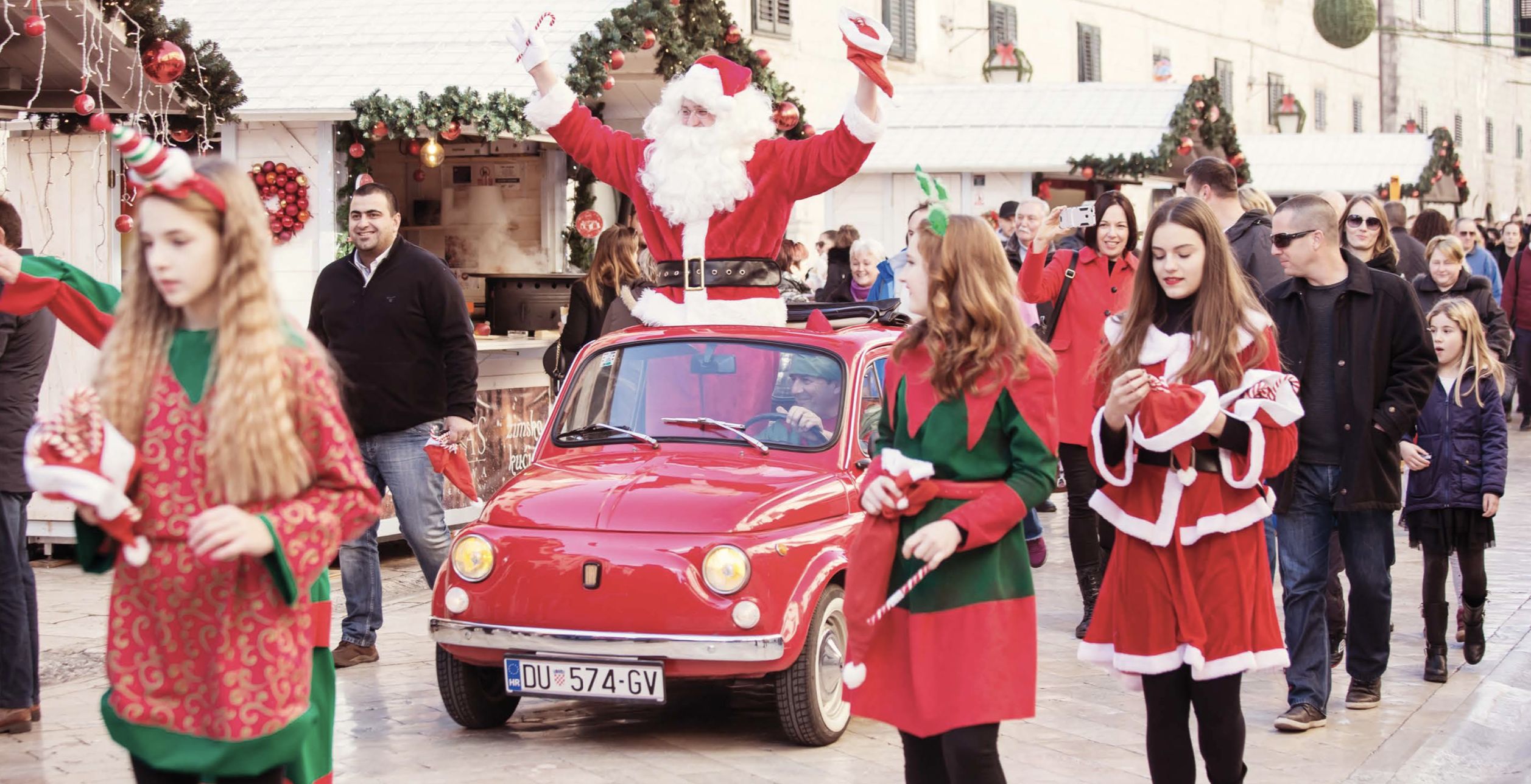 A ˝Christmas Fairy Tale˝, organized by Dubrovnik Tourist Board, will be held on the 21st of December, when youngsters will have the opportunity to enjoy a festive entertainment programme with a live children’s play, as well as gifts given by the Santa Claus.

A Christmas concert will be held in the Hotel Lacroma on the 21st December. The Dubrovnik Symphony Orchestra with Dubrovnik choirs, soloists and traditional “klapa” singing groups, as well as the soprano singer Valentina Fijačko and famous singer Vanna will perform the program  featuring traditional Christmas songs and chants. The conducter of the program will be Veton Marevci.

As part of the Dubrovnik Winter Festival and in collaboration with Dubrovnik restaurants, once again this year the Dubrovnik Tourist Board is organising the ˝Codfish Days˝. One of the traditional delicacies that can be found on the majority of Dubrovnik’s dining tables on the Christmas Eve is definitely codfish that has been prepared in several ways. A week before Christmas in several Dubrovnik restaurants, you will be able to delight your taste buds and to try codfish prepared by traditional recipes, codfish in bianco or in red sauce, or in slightly different ways, such as thick, creamy codfish soup, fried codfish balls or codfish soufflé.

On the 24th December at noon, the traditional Kolenda, Christmas carols, of the folklore ensemble Linđo, the Libertas choir and Dubrovnik Brass Band will be held in front of the St Blaise church. On that Christmas Eve morning you can feel the real traditional Christmas spirit of Dubrovnik.

In the morning hours of the 31st of December the traditional Kolenda by the “klapa”, vocal group will take place on Stradun and the traditional Children’s New Year’s Eve will be at noon held by a popular singer Mia Dimšić, while a spectacular New Year’s Eve party on Stradun will be opened by Ante Gelo and the band, followed by the famous Croatian pop-rock group Parni Valjak. This year’s rich New Year’s Eve program will bid farewell to the old year in a true New Year’s mood with famous stars whose concerts you will be able to enjoy on the most beautiful stage of Stradun.

On the first day of the New Year enjoy the abundance of oysters and sparkling wine with the sounds of the most famous opera arias and waltzes of the Dubrovnik Symphony Orchestra at noon on Stradun, organized by Dubrovnik Tourist Board. 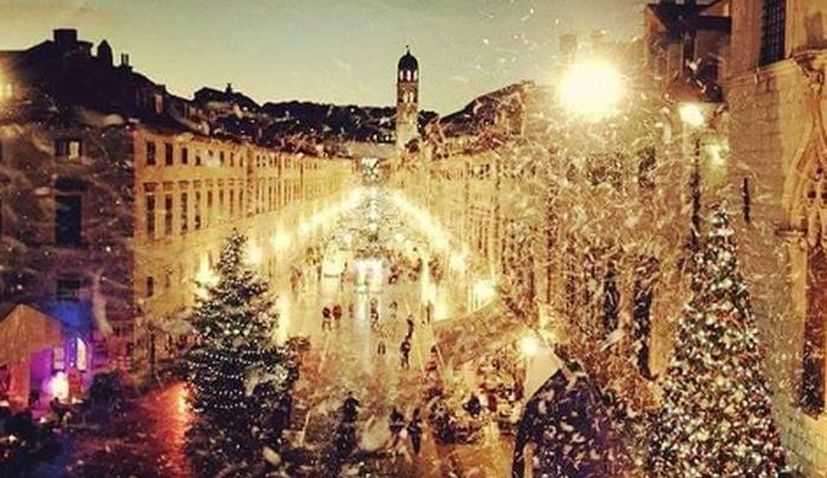 Choose the best of what the city offers: tradition, culture, gastronomy and entertainment, and encounter the unforgettable experience of a magical winter in Dubrovnik.