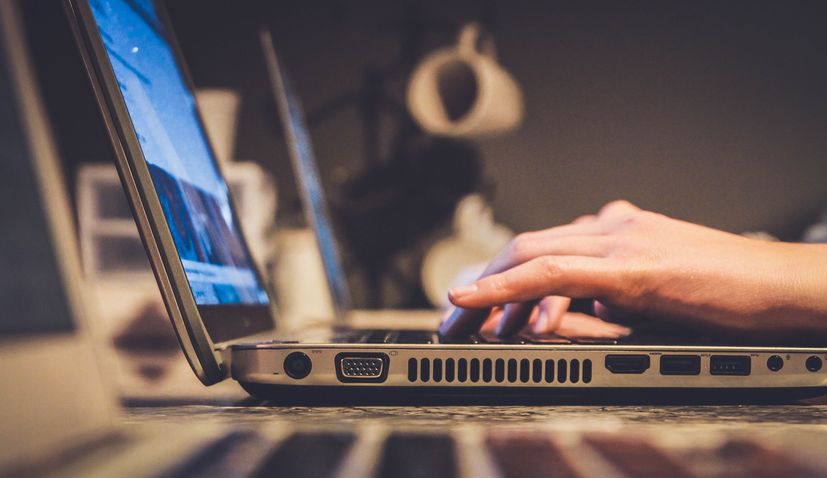 ZAGREB, Dec 5 (Hina) – Seventy-seven percent of Croatian households have a personal computer and 85% have Internet access, which is three and four percentage points more respectively than in 2019, show data from the national statistical office (DZS).

The share of households that only have mobile broadband Internet access has grown by one percentage point, to 71%.

Broken down by work status, students as the youngest group use computers and the Internet the most and their use decreases with age.

Most citizens use the Internet to read news and magazines, obtain information on products and services, and watch content on Youtube.

Even though online shopping was expected to increase due to remote work and other reasons caused by the coronavirus pandemic, the latest statistics do not indicate such a trend, with 46% of Internet users having bought goods and services online as against 45% in 2019.

They mostly bought clothing, footwear, jewelry and bags (58%), followed  by telecommunications services, computers, tablets and the like.

The DSZ statistics also include, for the first time, data on the use of the Internet of things i.e. intelligent Internet devices that are grouped into domestic appliances, security and energy management systems, and virtual assistants.

The statistics show that 20% of Internet users use some of those devices, mostly virtual assistants (11%), which are followed by IoT household appliances (6%), security devices (5%) and energy management systems (4%).