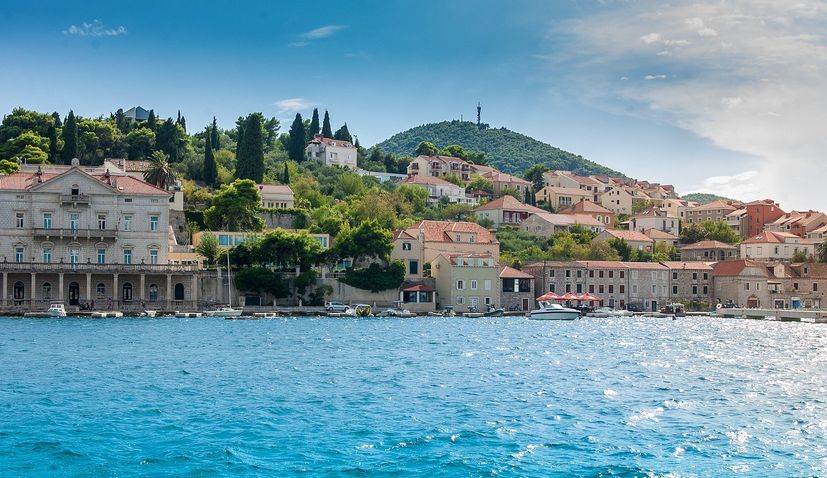 ZAGREB, May 26 (Hina) – A grant agreement was signed in Dubrovnik on Tuesday for the reconstruction and extension of the Lapad waterfront in Dubrovnik worth HRK 70 million, for the second, third and fourth phases of construction.

Attending the signing ceremony, Prime Minister Andrej Plenkovic underscored that the project is essential for Dubrovnik’s development and that it fits into the government’s policy and partnership with local authorities.

“During the meeting on the occasion of the Feast Day of St. Blaise in 2019, we adopted a set of important items for development projects in the city with a total value of HRK 4.5 billion. Of the HRK 5.8 billion in funds agreed to from EU fund, HRK 5.6 billion was agreed to during our term in government,” he recalled.

He noted that measures to curb the COVID-19 pandemic, the Employment Agency received more than 4,119 applications for wage subsidies and so far HRK 90 million has been paid in the Dubrovnik-Neretva county. The PM in Dubrovnik on Tuesday (Photo: Vlada.hr)

“Thus, we secured jobs to be kept in Croatia’s south. In addition, through fiscal decentralisation, revenues generated by municipalities in this county increased by 33.28%, revenues for cities increased by 48.79% and the county’s income increased by 30.17%,” said Plenkovic.

Transport and Infrastructure Minister Oleg Butkovic underscored that in the past four years the government had invested HRK 6.7 billion for transport projects in Croatia’s south, from the Peljesac Bridge and Dubrovnik airport to the Ploce port and other important port projects. 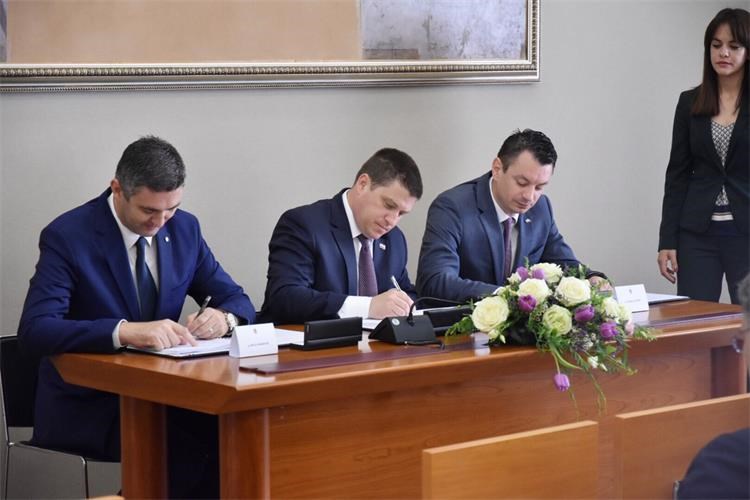 The deal being signed (Photo: Vlada.hr)

Dubrovnik Mayor Mato Frankovic said that this is the largest infrastructure project in the city centre in the past 42 years. A two-lane modern road will divert congestion for Lapad and Babin Kuk and we will get a new promenade and additional content for citizens and visitors,” underlined Frankovic.