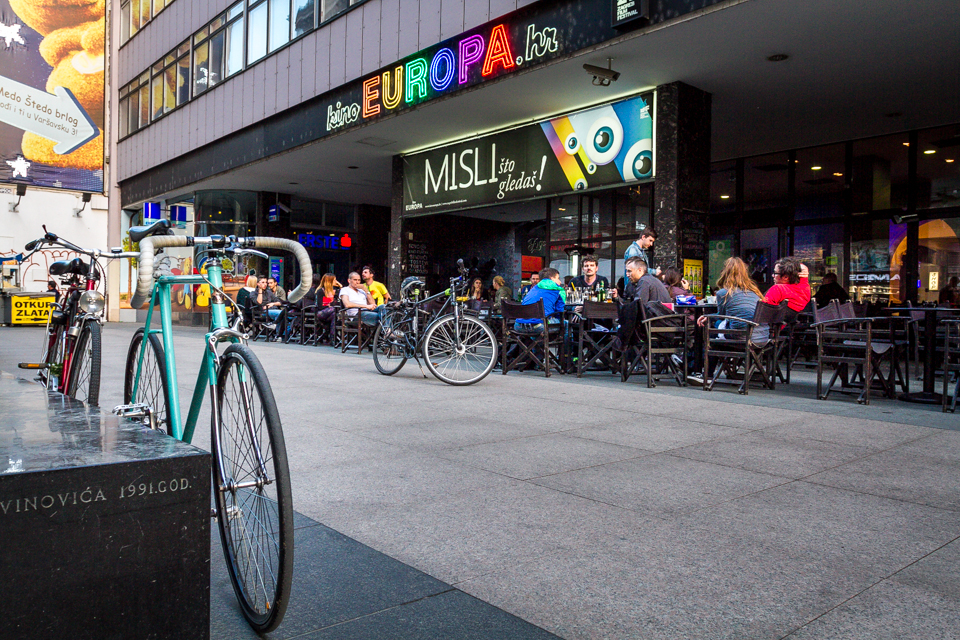 As many as seven films at the upcoming 14th Zagreb Film Festival, which starts this weekend in the Croatian capital, have been nominated for the European Film Award, nicknamed the European Oscar.

Among the nominees are Julieta by Pedro Almodovar and Elle by Paul Verhoeven (The Great 5), Toni Erdmann by Maren Ade and My Life as a Courgette by Claude Barras (LUX Film Day).

Among the competition entries, the nominees are the short The Goodbye by Clara Roquet and the feature Dogs by Bogdan Mirica, as well as The Happiest Day in the Life if Olli Mäki, which will grace the official opening of the festival.

Zagreb Film Festival will take place on 12-20 November with films shown at the Europa and Tuskanac cinemas and the Museum of Contemporary Art. For more details about times and scheduling visit the official website here.