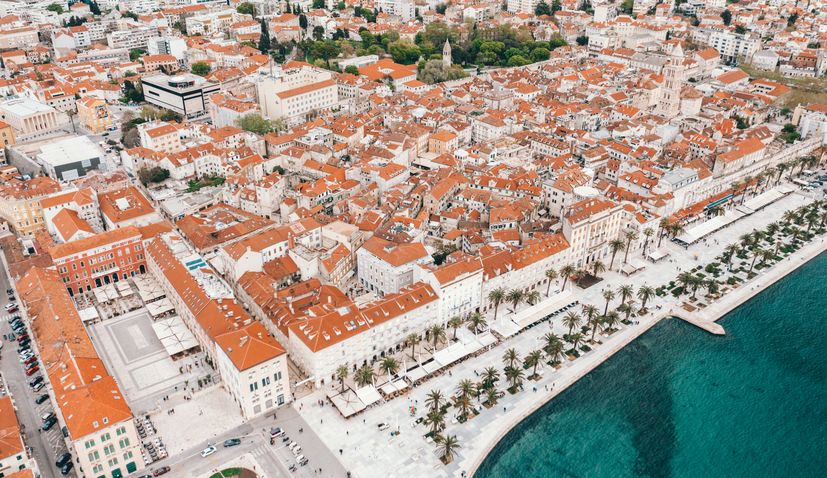 The minister said she was pleased the organisers and the participants did not give up holding “this truly special event which evaluates and promotes part of our cultural heritage.”

“Croatia is proud of its rich archaeological heritage,” she added.

Thirty-nine films were submitted and 15 selected for the official competition – two from Croatia as well as films from France, Italy, China, Canada, Portugal, Serbia, Montenegro and a Spanish-German-Hungarian-Serbian co-production.

This is the only festival of its kind in Croatia and this year it will last three days.

The films may be seen online tonight and in the next two days as of 6 p.m. in real-time at https://www.mhas-split.hr/.