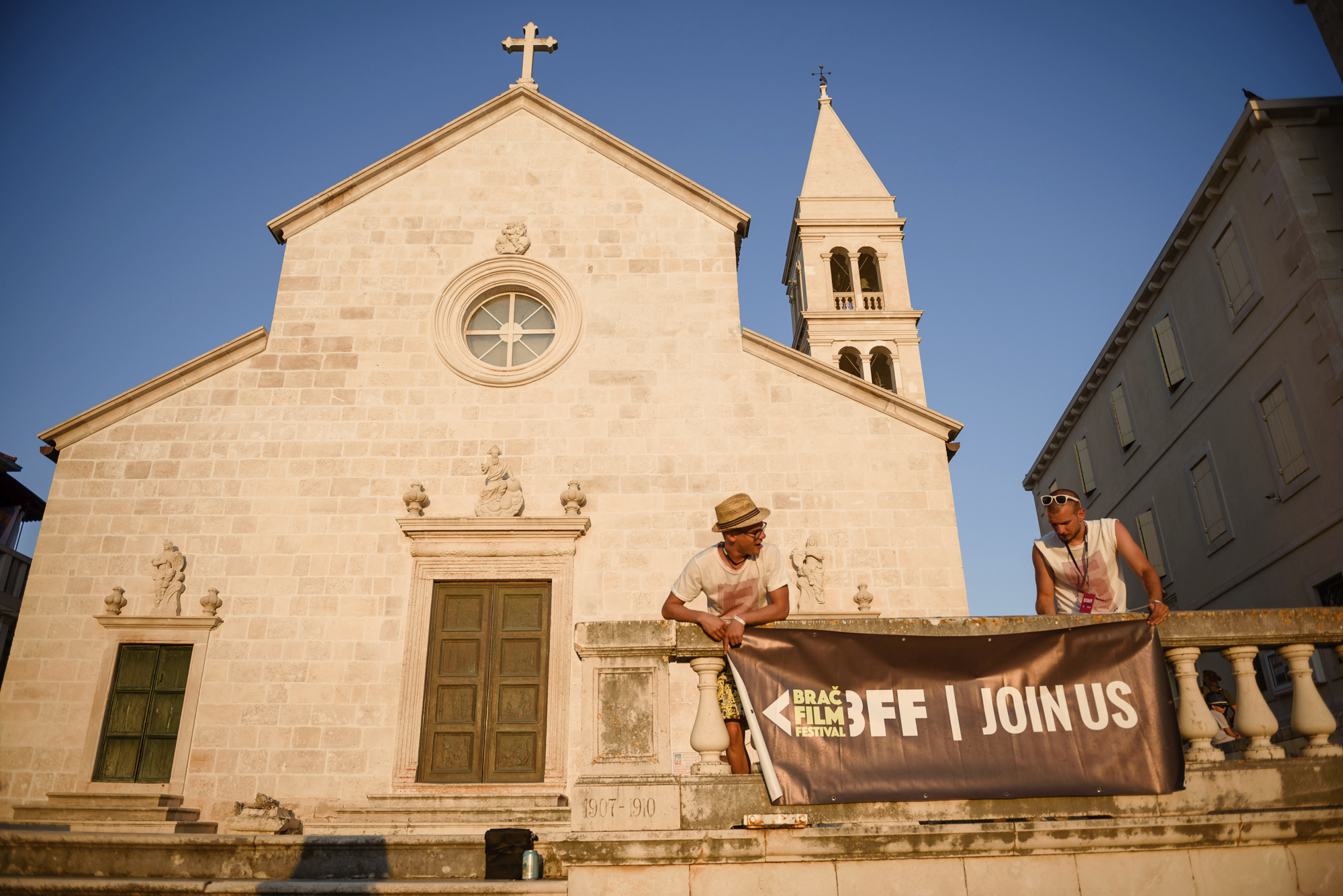 Held from 6-8 August, the feature program of the Brač Film Festival will also feature the French-Belgian comedy Alice and the Mayor, Nicolas Pariser, a film about a politician who is struggling with the existential but also the crisis of middle age, and the Serbian film Ajvar, directed by Ana Maria Rossi with Sergei Trifunovic and Nataša Ninković in the lead roles.

The films Kućica, directed by Jakov Nola, Broccoli, directed by Eliott Fetwees and Joseph turns 42, directed by Paul Maziere, are the trump cards of the short program of the Brač Film Festival, which is being held again this year in the romantic summer cinema Supetar. 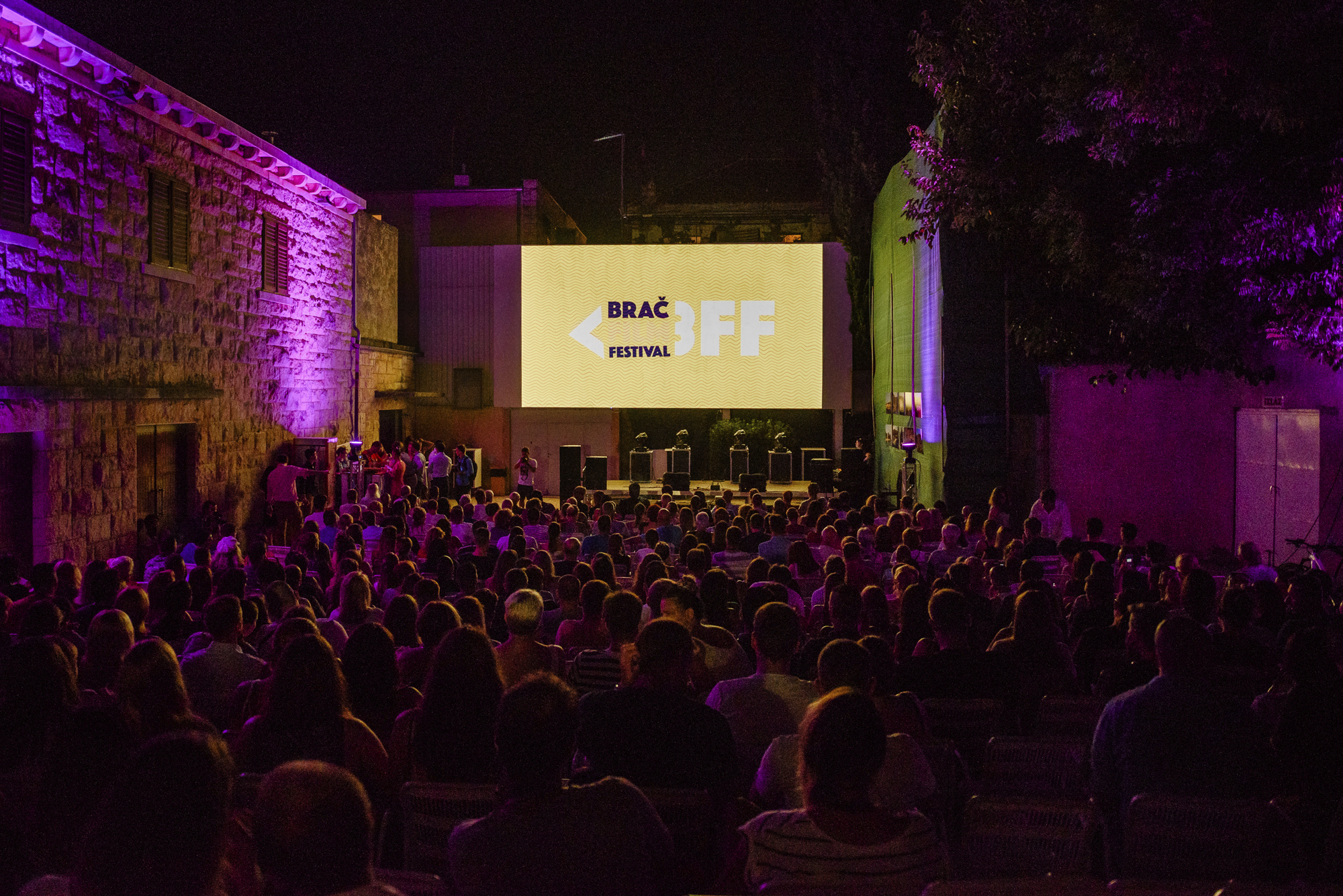 For safety reasons, the children’s program is moving to the open-air summer stage behind the Supetar church. Kids will be able to enjoy fun movie titles like the adventurous drama story My Unusual Summer with Tess, the animated French film The Journey of a Prince and the modern fairy tale Rocca Changing the World.

This year, the exhibition will also feature two Brač artists Ana Košecky and Katarina Kolimbatović, and due to the limited number of seats in the summer cinema, film lovers can get tickets at the info point of the Brač Film Festival on the Supetar waterfront or book them on the festival website. 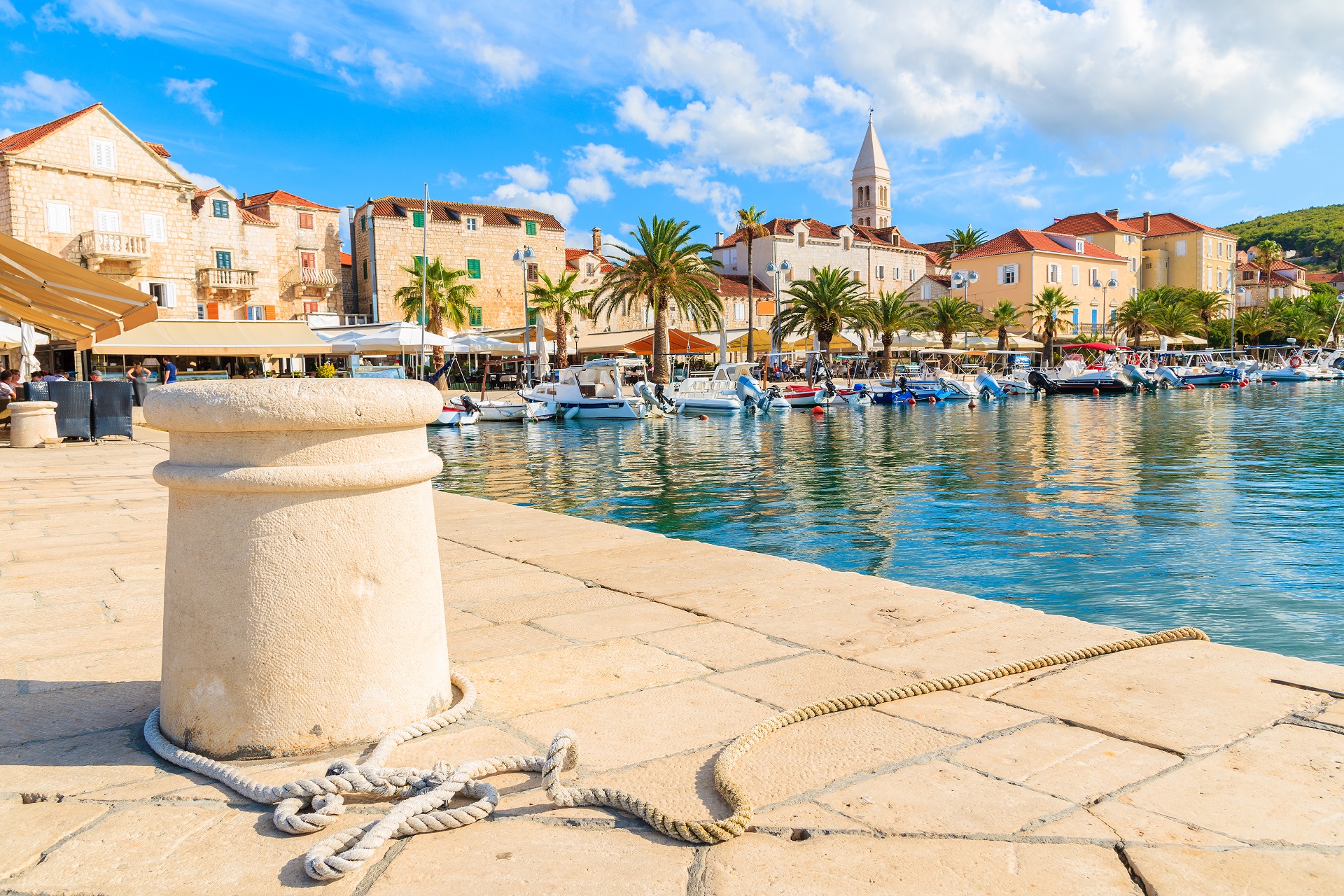 “Supetar has always loved artists and artists loved Supetar, so I am extremely glad that this year we will become a center of film art for three days and support directors and artists with a program of top debut films and enrich this extremely demanding tourist content with all prescribed measures. year,” says Ivan Cvitanić, director of the Tourist Board of Supetar.