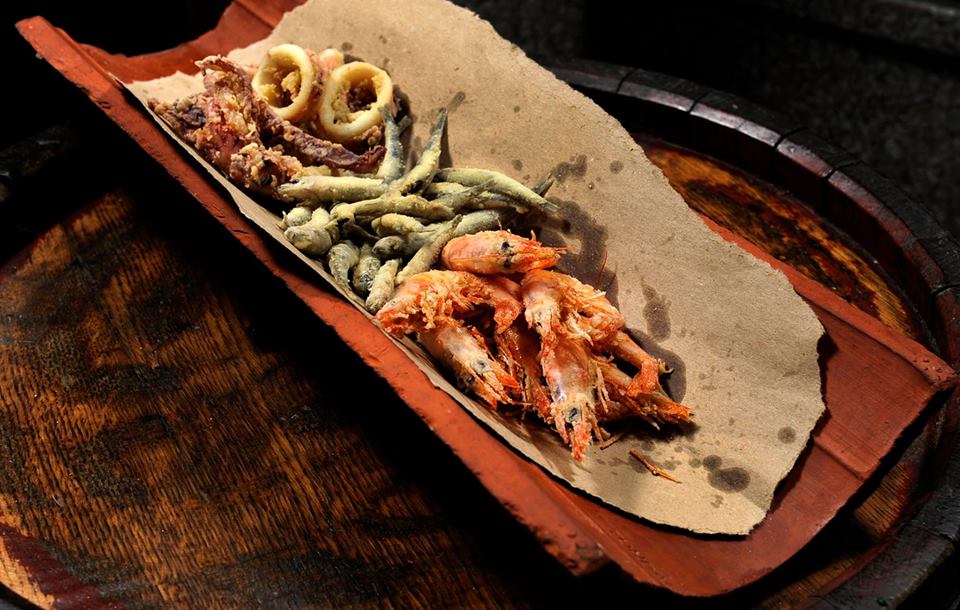 On Thursday two more restaurants in Croatia were awarded a Michelin Star, bringing the total number now to three.

Pelegrini in Sibenik and Restaurant 360° in Dubrovnik gained one star and joined Monte in Rovinj as the only three Croatian restaurants with Michelin Stars. 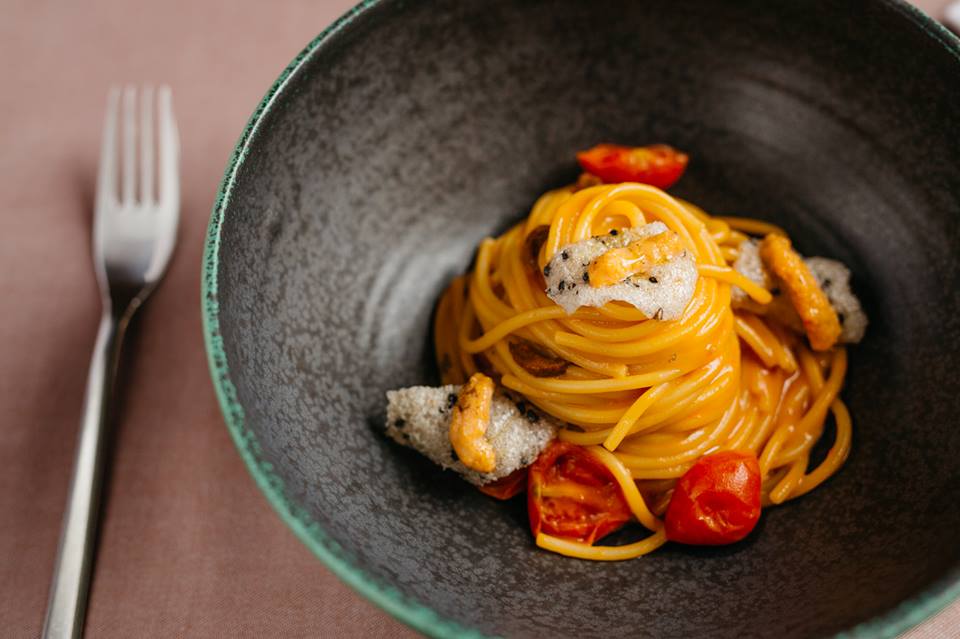 Michelin also released on The MICHELIN Guide Croatia 2018, which features 62 Restaurants which have been recommended by Michelin guide inspectors and have been included in the prestigious guide.

This is the second edition of the MICHELIN Guide Croatia, which was first launched last year. 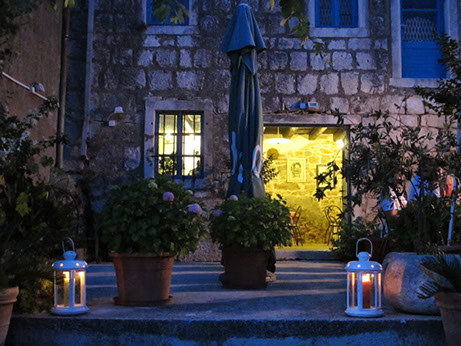 “Our inspectors have covered the country from Istria down to Dubrovnik, passing through the Adriatic Islands and moving to Zagreb and all the eastern Borders, and have discovered a gastronomic scene that is improving fast thanks to the influence of the Istrian and Dalmatian cuisine,” states Michael Ellis, International Director in charge of the MICHELIN guides. 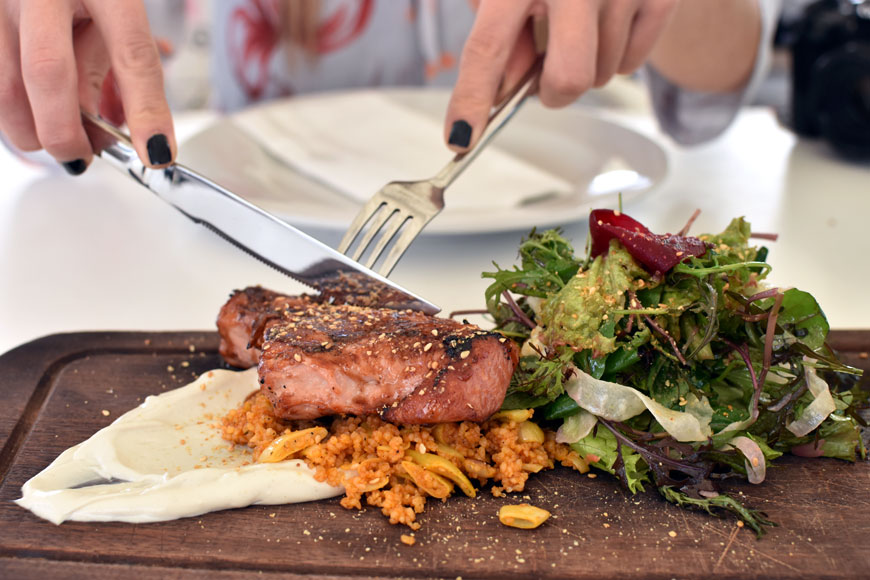 Four new restaurants in Croatia also received the Bib Gourmand distinction for offering a quality menu under the price of €35/HRK 260.

“The development of the culinary scene benefits from the enthusiasm and energy of a young generation of local chefs who travel and interact with European chefs, being able to capture techniques, ideas, and concepts that will be exploited in their own restaurants offering great experiences to tourists and local clients,” says Ellis. 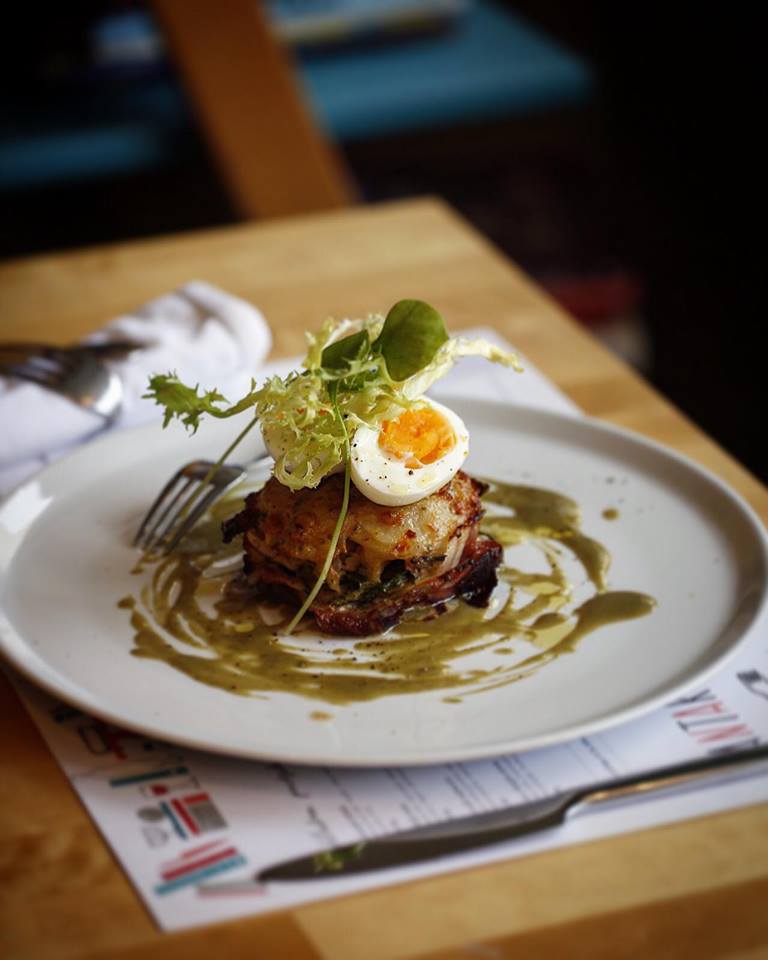 View the full list of Croatian restaurants in The MICHELIN Guide Croatia 2018 here.