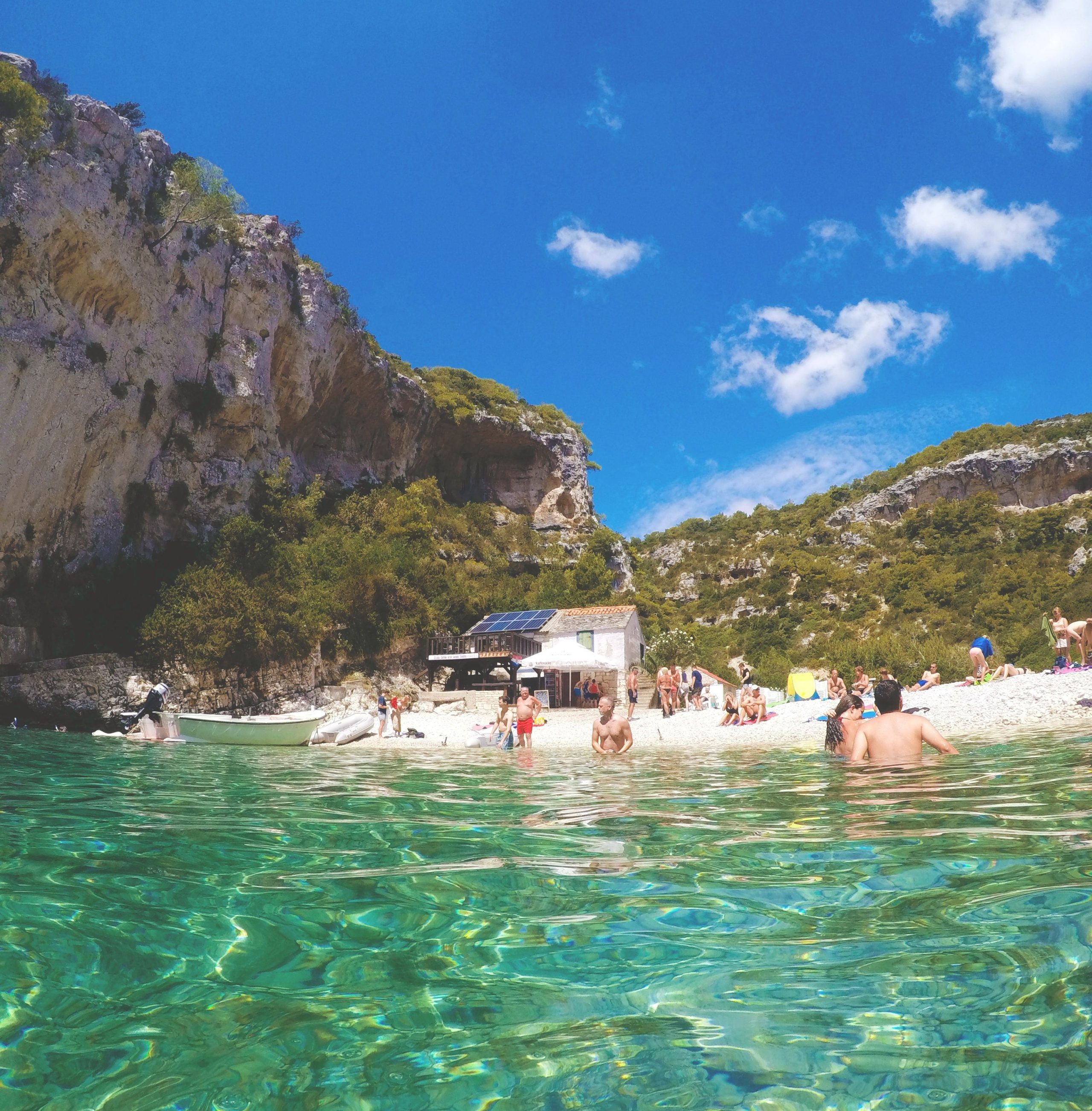 1 July 2019 – A total of 6.5 million tourists have visited Croatia so far in 2019 with 26 million bed nights recorded after the first six months of the year.

Tourism Minister Gari Cappelli said today that he was satisfied with the tourism results achieved after the first six months of the year, adding that bookings were also going according to expectations.

“What we forecasted, we achieved. With a small disbalance in May due to unfortunate weather, everything else has gone to plan. Currently, we have recorded around 26 million bed nights and around 6.5 million tourist arrivals. So, everything is going to plan, both in Istria and in other parts of the Adriatic coast,” Minister Cappelli told reporters on Monday, Vecernji list said.

According to last year’s statistics from the Croatian Tourist Board, after the first six months in 2018 a total of 6.4 million tourists had visited Croatia, with 25.4 million bed nights recorded.

Minister Cappelli said it was extremely important that after the first half of the year the number of arrivals from Germany had not decreased from last year, although that was predicted, and the same with guests from the UK.