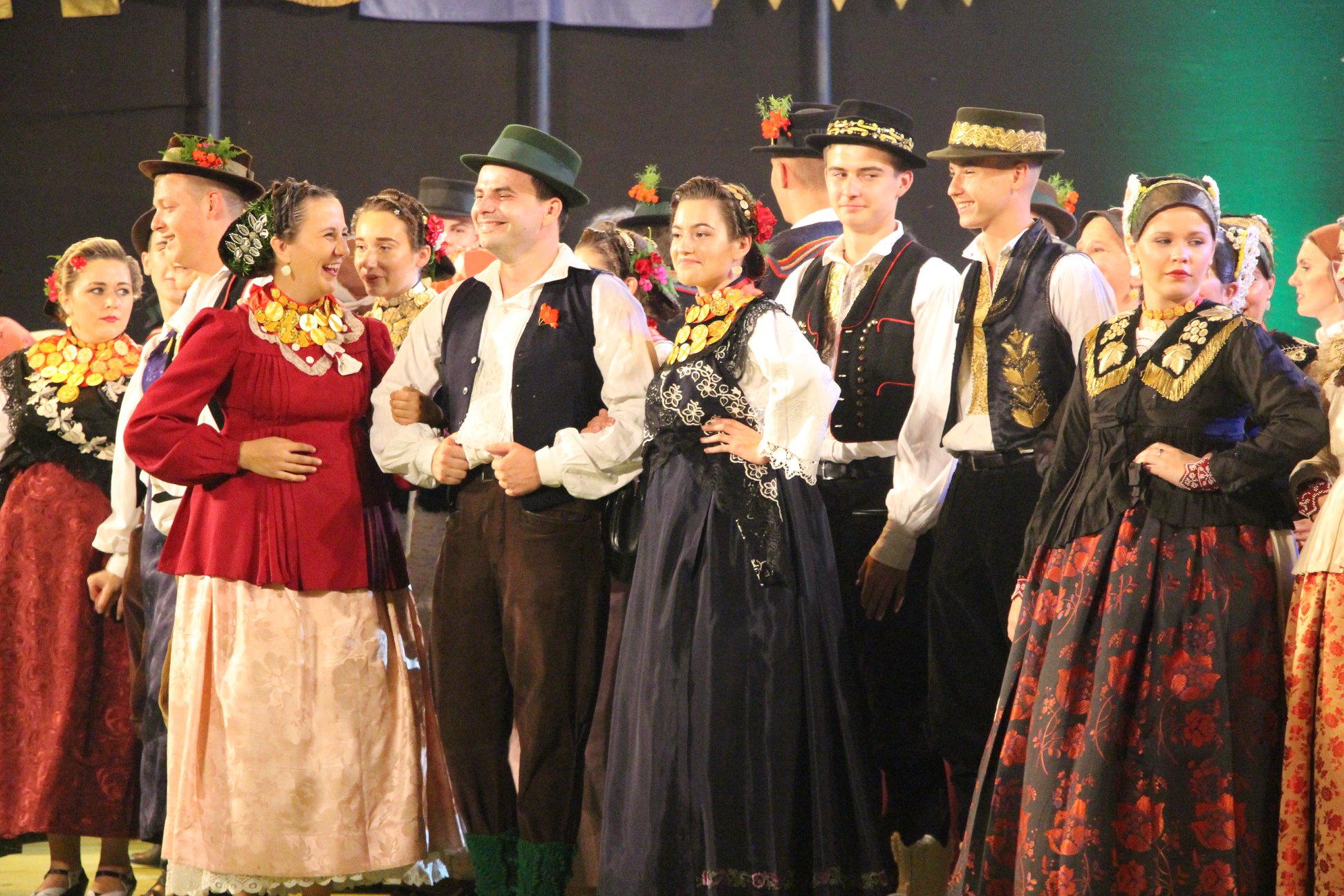 53rd edition of “Autumns of Vinkovci”

Addressing the audience from the central stage on Ban Josip Šokčević Square, the Vinkovci autumn event was officially opened last night by the President of the Republic of Croatia Kolinda Grabar-Kitarović, high patron of the 53rd edition of “Autumns of Vinkovci”.

President Grabar-Kitarović stated that Autumns of Vinkovci have become part of the cultural and historical heritage of Croatia, of Europe and of the world. 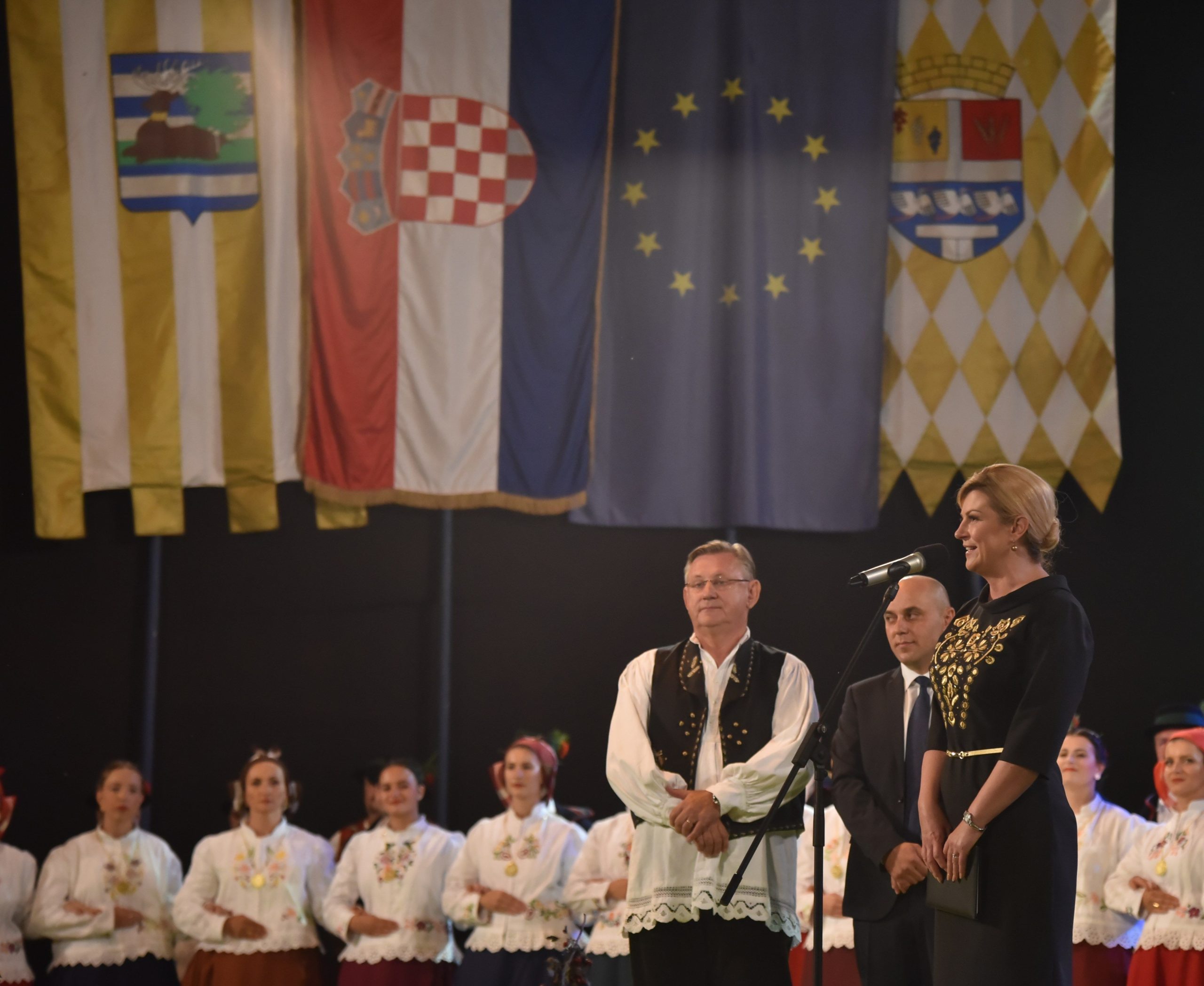 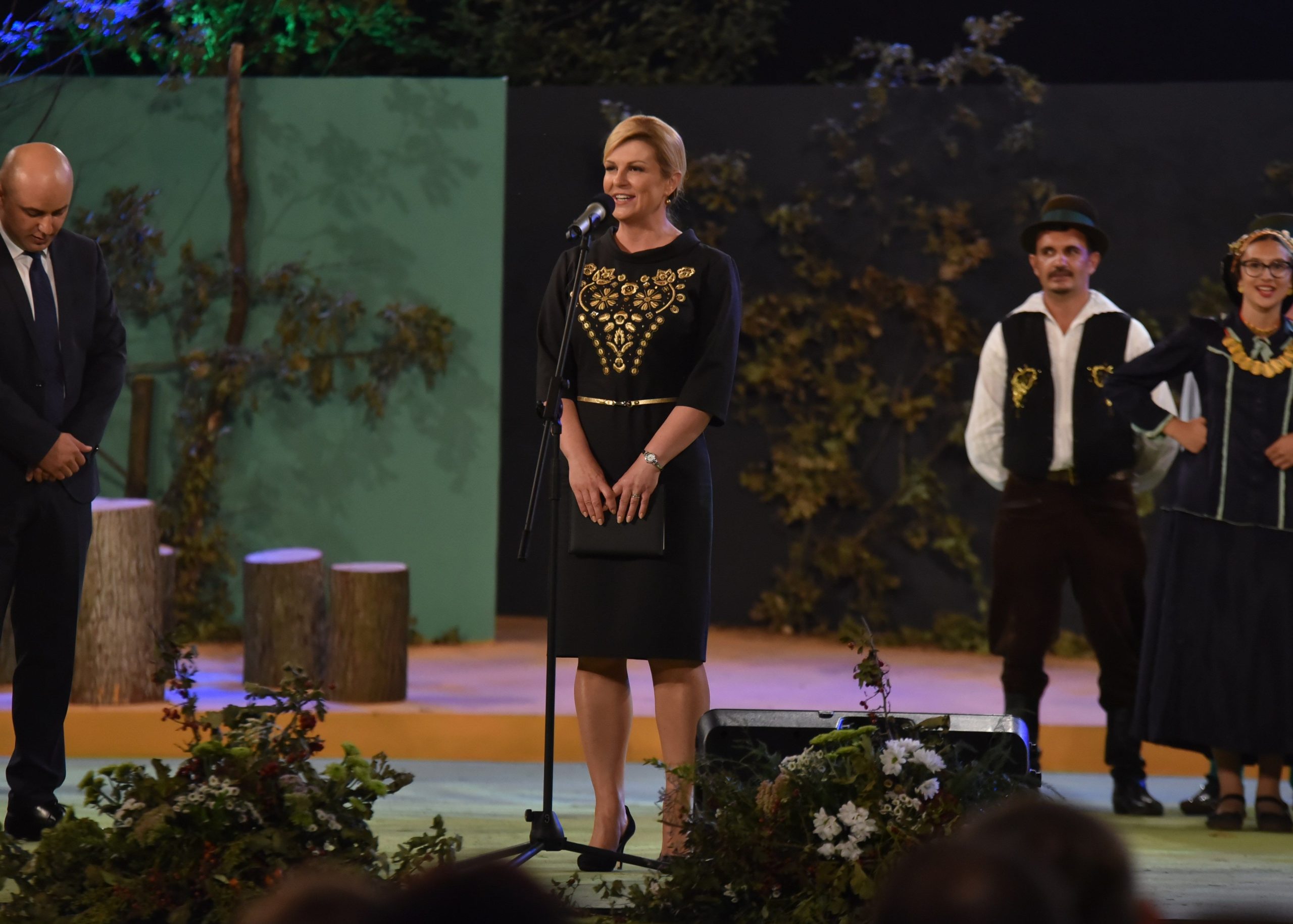 The president remarked that “Autumns of Vinkovci” celebrate life and the fruits of the labour of hard-working farmers and the rich Croatian history.

The 53rd Autumns of Vinkovci, event of traditional culture, were opened with a musical stage performance entitled “Pregršt istine” / A Handful of Truth / written by Ana Cvenić, using motifs from the works of prominent Slavonian writer Mara Šverl Gamiršek. 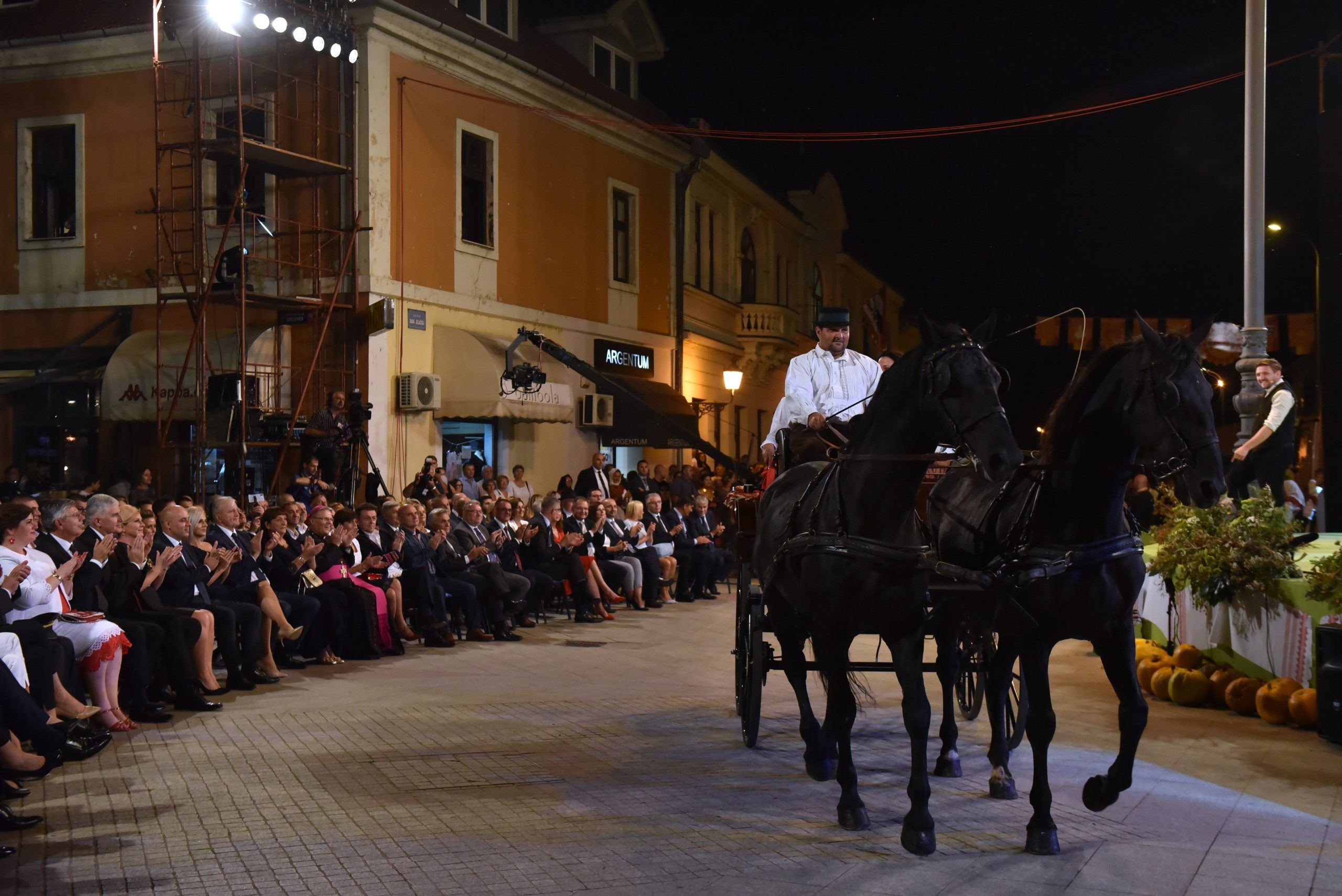 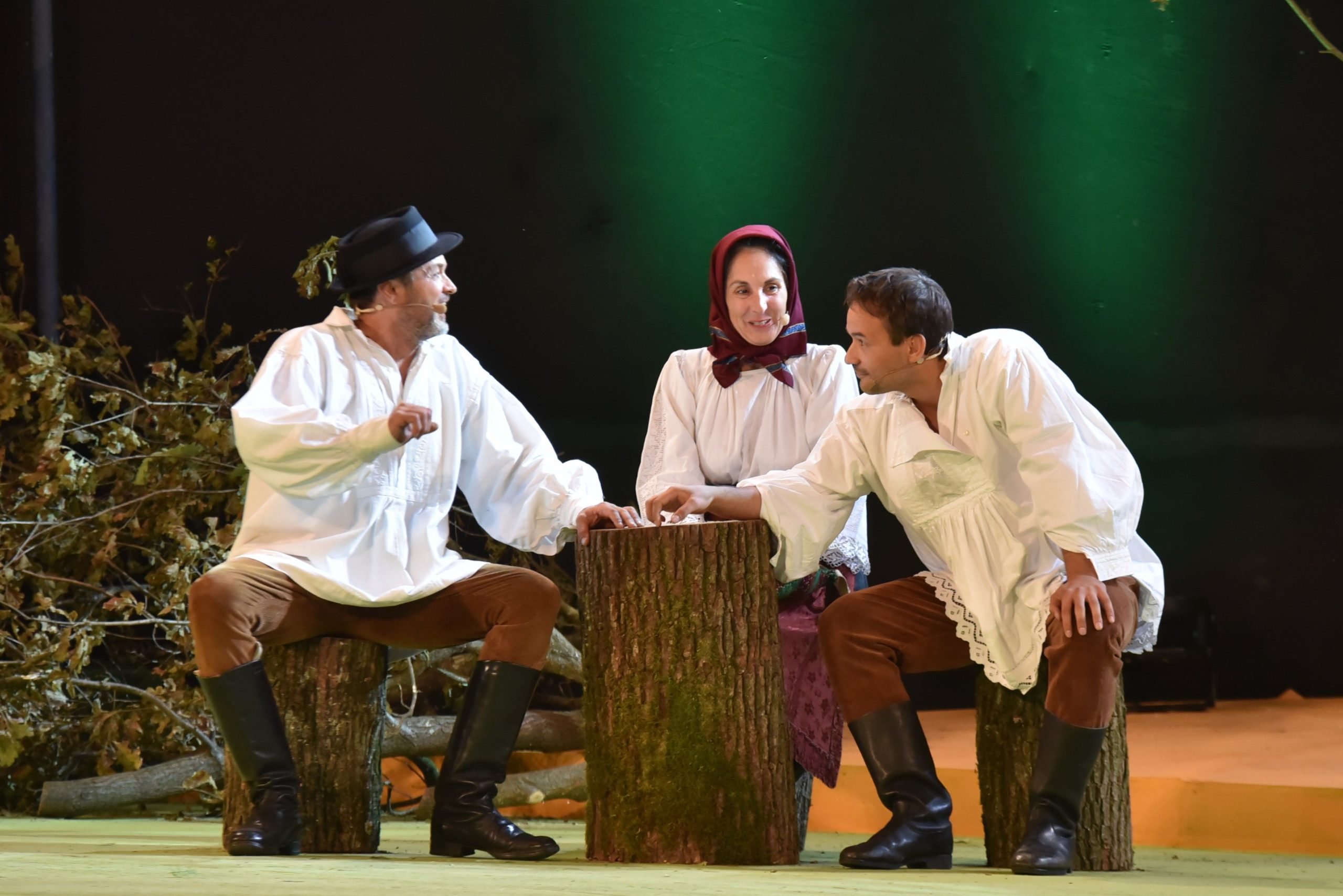 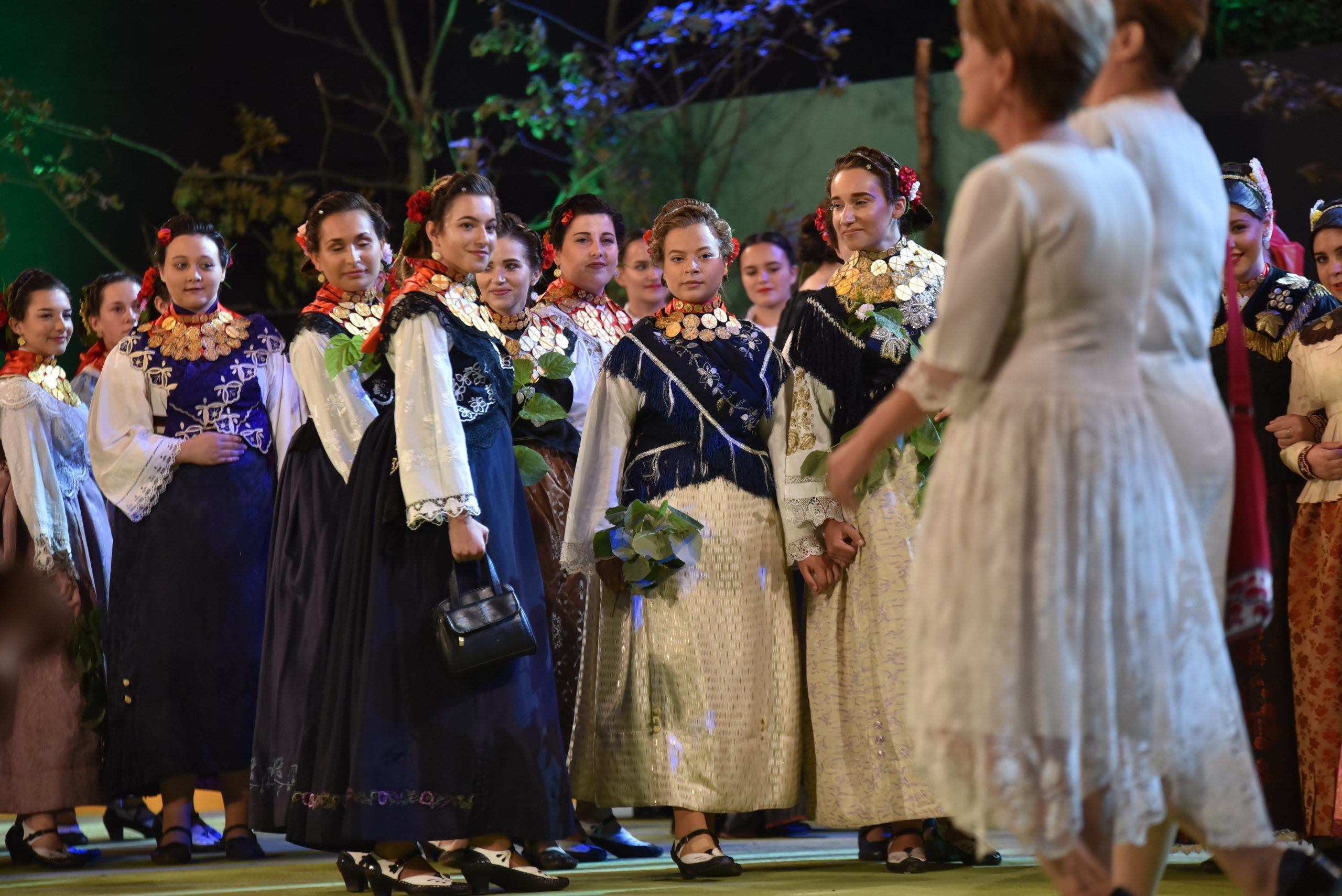 More than seventy folklore groups from Croatia and abroad that nurture Croatian authentic folklore will parade with songs and dances on the streets and squares of Vinkovci. There will be a show of some thirty horse teams and twenty horsemen. 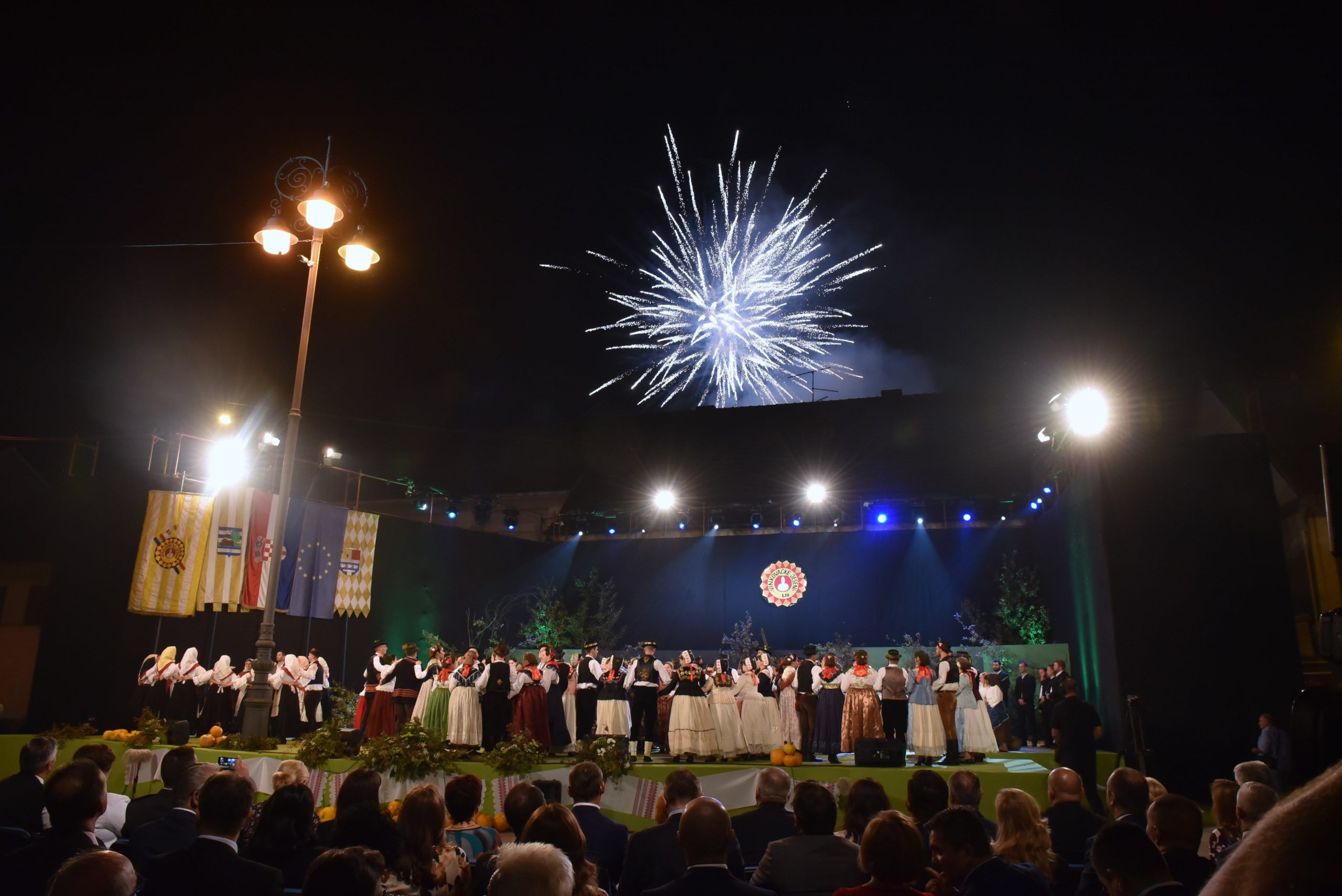