Home » Travel » 5 Tourist Traps to Watch for in Croatia 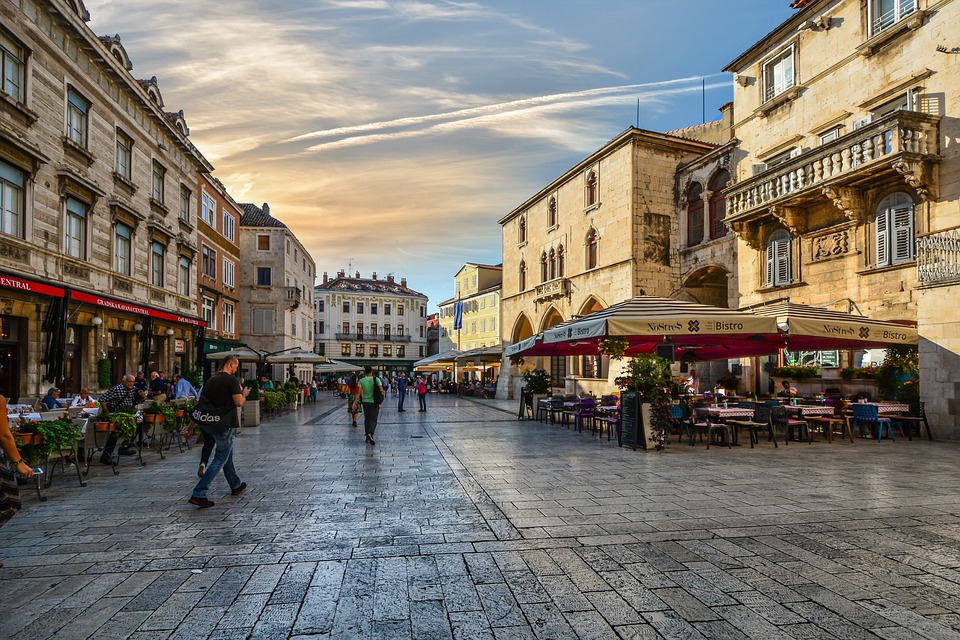 In a matter of a few years, Croatia has transformed from Europe’s hidden gem to Europe’s hottest holiday destination. With spotless beaches along the Adriatic, national parks full of waterfalls, and charming cobble-stoned cities, it’s unlikely that Croatia will fall off the radar anytime soon.

However, just like in any other popular destination, the rise in visitors is a ripe opportunity for some tourist traps to flourish. As an American who’s lived in Croatia for a long time, I’ve seen this first hand.

Here are 5 of the biggest tourist traps you’ll want to avoid for a more authentic Croatian holiday. 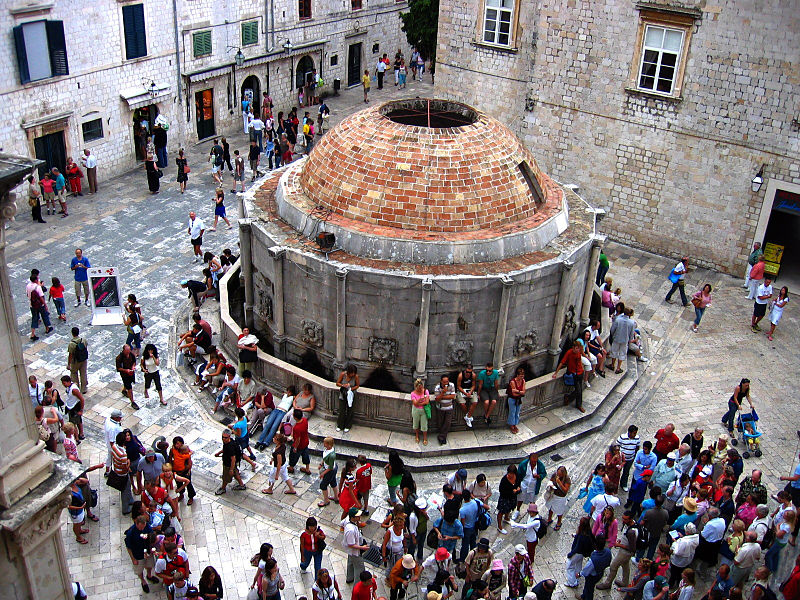 Though July and August are the most popular time of the year to visit Croatia, it’s not necessarily the best or the only time you should visit. Cities in peak season are crowded with cruise ships and tour buses, and prices spike two-fold. Though beach weather is in its prime, many locals actually prefer the beach during early summer and autumn.

If you’re looking to save money on accommodation and restaurants while avoiding the masses, the months of May, June, September, and October are a better time to visit. Croatia is even worth visiting in the off-season winter months, especially the Christmas festival in Zagreb.

Paying in Euros instead of Kunas

Best to use local currency

Most places in Croatia will say they accept Euros or the Croatian Kuna, but you’re better off sticking with the latter. 1 Euro is about 7.4 Kunas, so 74 kunas is 10 Euros. Sometimes, tours and restaurants may end up overcharging you if you pay in Euros.

Be careful to always check the conversion rate if you do pay in Euros, and if you’re unclear about prices, make sure to clarify that it is in Kuna. For example, one restaurant in Dubrovnik has a set menu in Euros, while the rest of the menu is in Kuna.

Getting a poor conversion rate for your money

Get the best exchange rates

If you need to get Kunas, I wouldn’t always recommend going to an exchange office. Yes, it sounds counter-intuitive. If you have money to exchange, you’ll often get the best exchange rate at a bank.

The most popular banks in Croatia are OTP, Splitska, PBZ, and Erste, any of which should be able to exchange money for you. Also, remember they aren’t open on the weekends. If an exchange office is your only option, make sure you clarify the rate they charge for the exchange.

Overpaying for mediocre food at restaurants 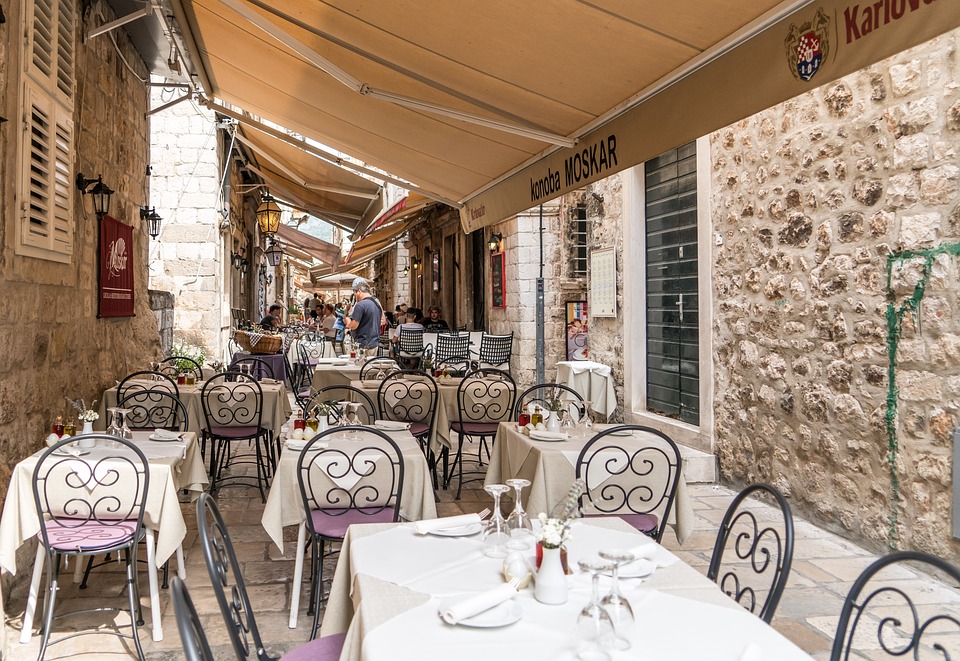 Do a bit of online homework before eating out

You won’t find a shortage of restaurants in Croatia, many of which have excellent cuisine and a remarkable view. However, in tourist spots like Dubrovnik’s Old Town, many mediocre restaurants get away with a high price tag simply because of the location.

You may think that you’re getting fresh fish from the Adriatic, but what you’re really paying for is imported frozen fish with a nice view.

Don’t assume that the most expensive restaurants always have the best quality. You may find better quality and prices if you venture away from the center into the mom-and-pop places. Checking Trip Advisor or better yet ask locals for restaurant recommendations.

Getting overcharged by taxis 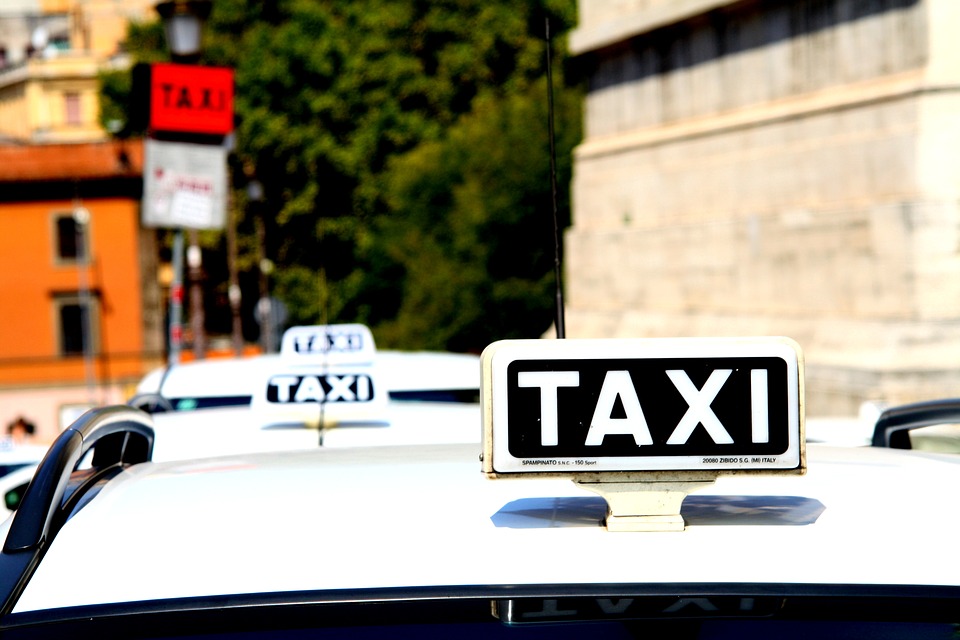 International travel advice – be on your game with taxis

Last but certainly not least, taxis can be an easy way to get ripped off in Croatia. Drivers will often have a different price for locals and tourists, which will increase during peak tourism season.

You can find many taxi drivers around the center of the town, or at the airports. Make sure you tell the driver where you are going beforehand and ask how much it is going to be. Depending on where you are staying, you may be better off arranging a ride with your accommodation, as this is often the more affordable option.

Overall, Croatia is full of locals who are genuinely happy to accommodate you during your stay. That’s probably why so many of us keep coming back.