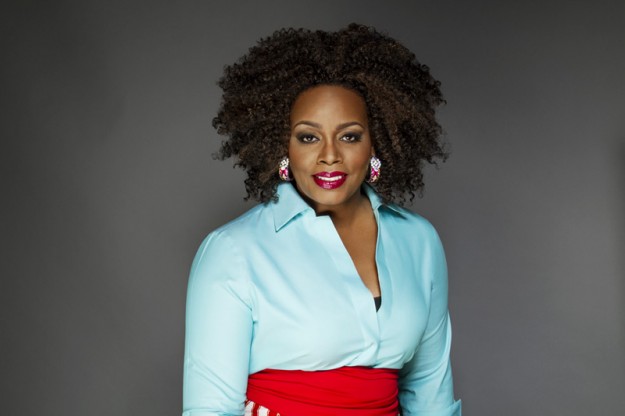 Five-time Grammy award winner and one of the most prominent jazz singers in the world will perform in Zagreb later this month.

Reeves studied classical voice at the University of Colorado before moving to Los Angeles, where she sang with Stanley Turrentine and Lenny White.

After being a member of the jazz fusion group Caldera, and singing with Billy Childs in the group, she moved to New York in the 1980s and toured with Harry Belafonte. In 1987 she signed with Blue Note Records, staying with the label until 2009.

In 2005 Reeves hit the mainstream when she co-starred as a singer in the George Clooney film Good Night, And Good Luck singing 1950s standards, including “How High the Moon”, “I’ve Got My Eyes on You”, “Too Close For Comfort”, “Straighten Up and Fly Right” and “One for My Baby”.

In 2006 the album of the soundtrack won the GRAMMY Award for Best Jazz Vocal Album. 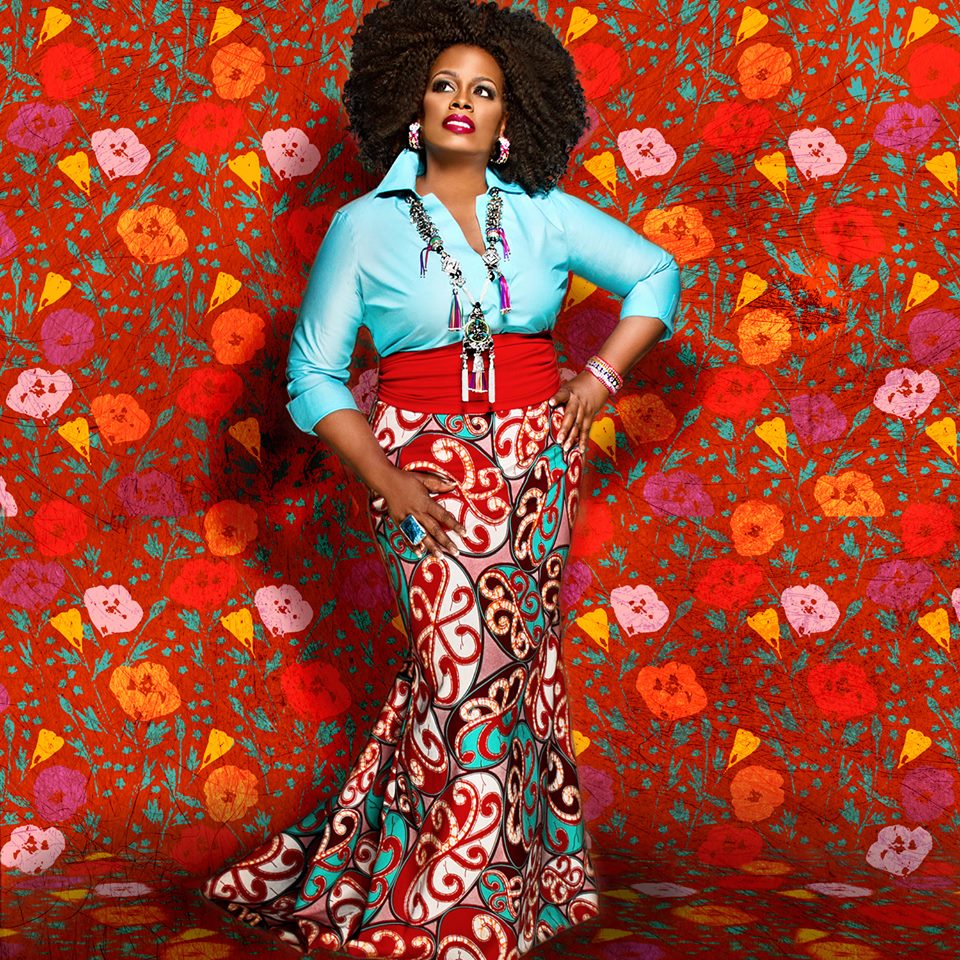 The album was the winner of the 2015 Grammy for Best Jazz Vocal Album.

The concert will be her first in Zagreb. Click here for ticket info.