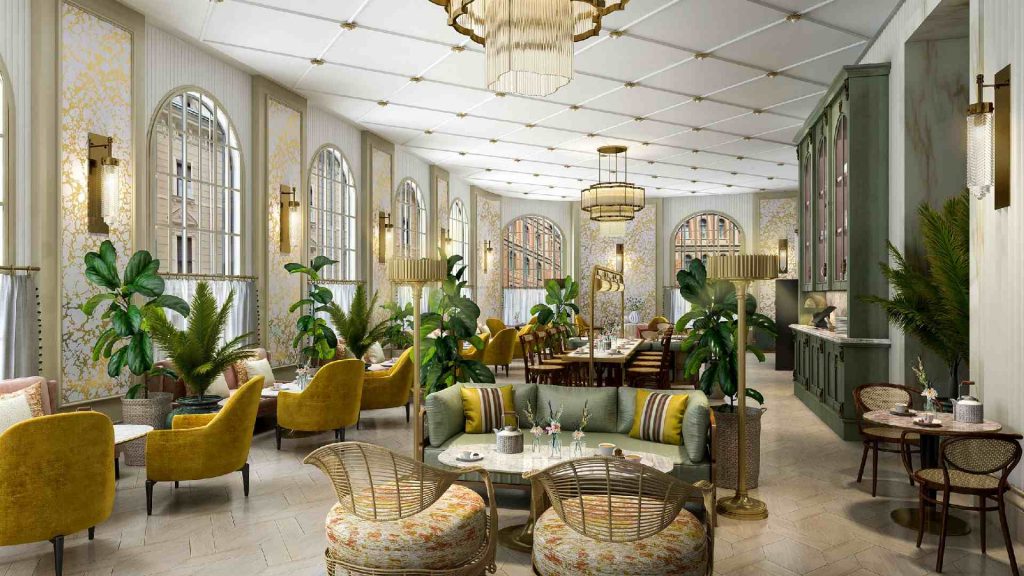 The Croatia capital is set to get a new five-star hotel in just over a month.

Works have been going on over the past few months in the heart of downtown Zagreb on the corner on Jurišićeva and Palmotićeva streets where the Amadria Park hotel is set to open its doors in the middle of October. 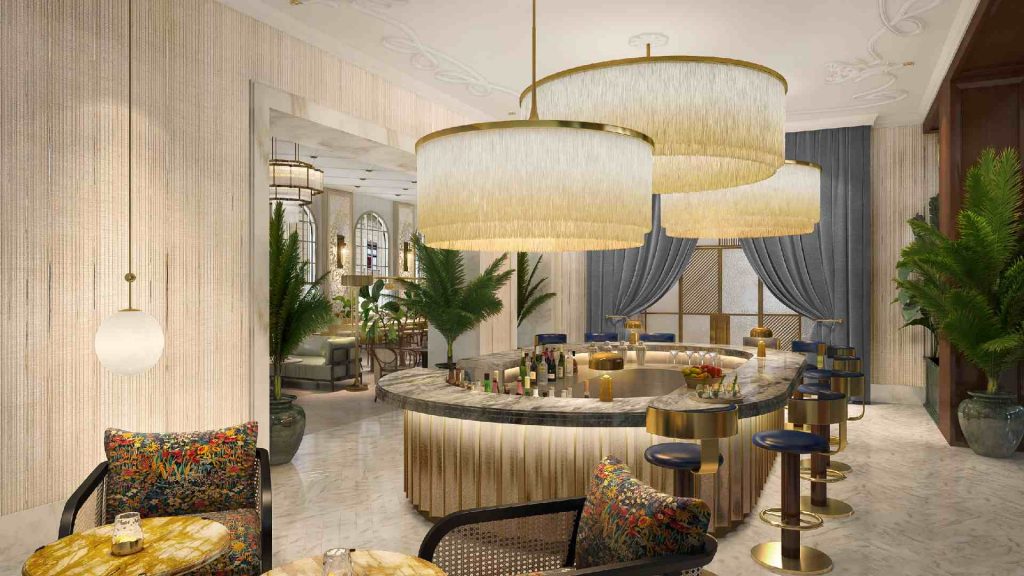 The hotel, situated in an early 20th-century building, will feature 111 rooms for leisure and business travellers and will carry the ‘heritage’ label. 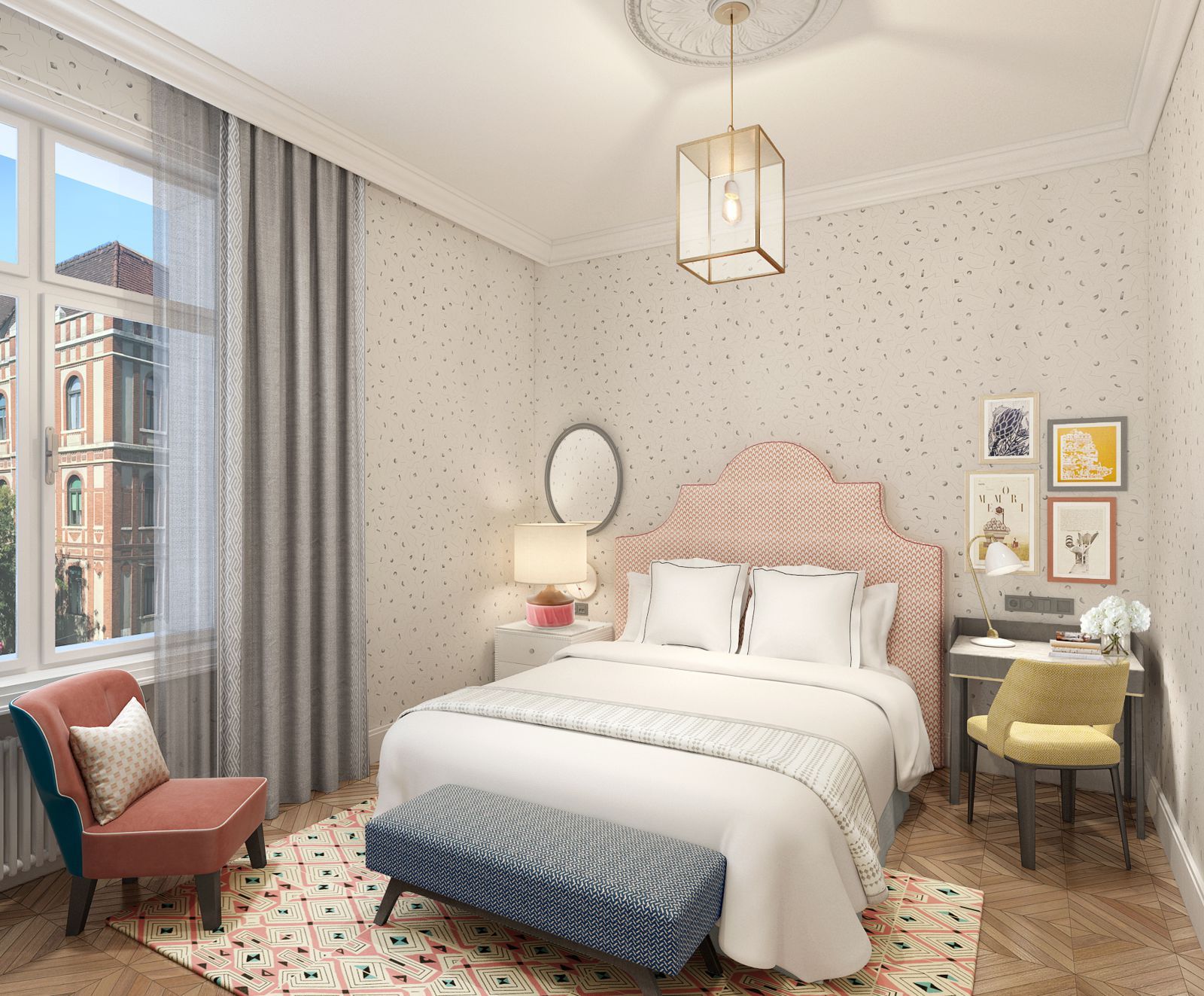 The new upscale hotel will have an eclectic style, reflecting its century-old charm from the Secession and Art Deco eras. Art nouveau elements are interpreted in a modern fashion, serving as the hotel’s starting point for defining its visual identity. HBA London was behind the interior design of the new hotel. 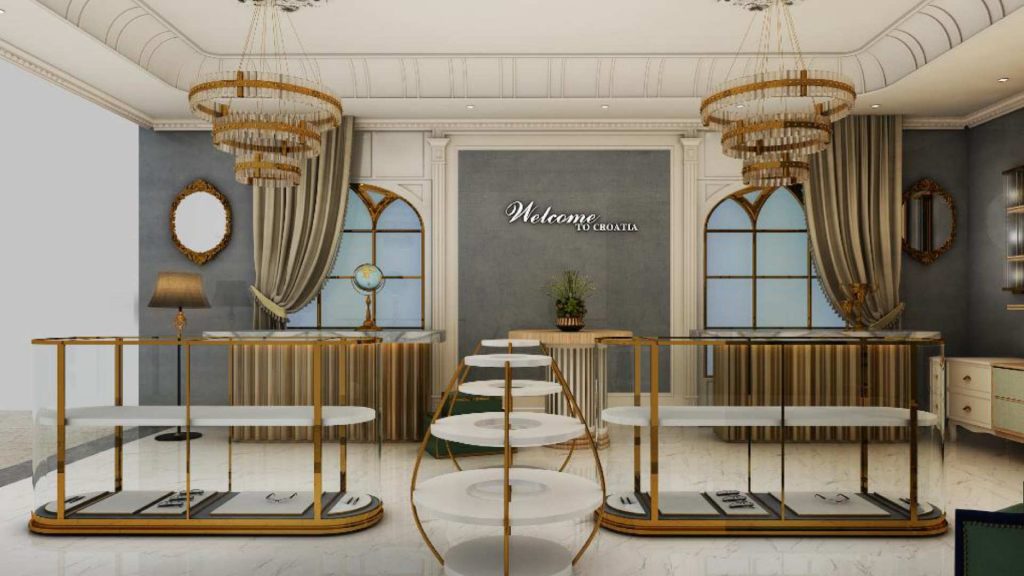 “Guests can enjoy impeccable quality and first-class service – provided with every attention to detail. You can sample delectable culinary options from the hotel’s restaurant and café, and soak up sumptuous surroundings in the heart of Croatia’s colourful and vibrant capital city,” the hotel says. 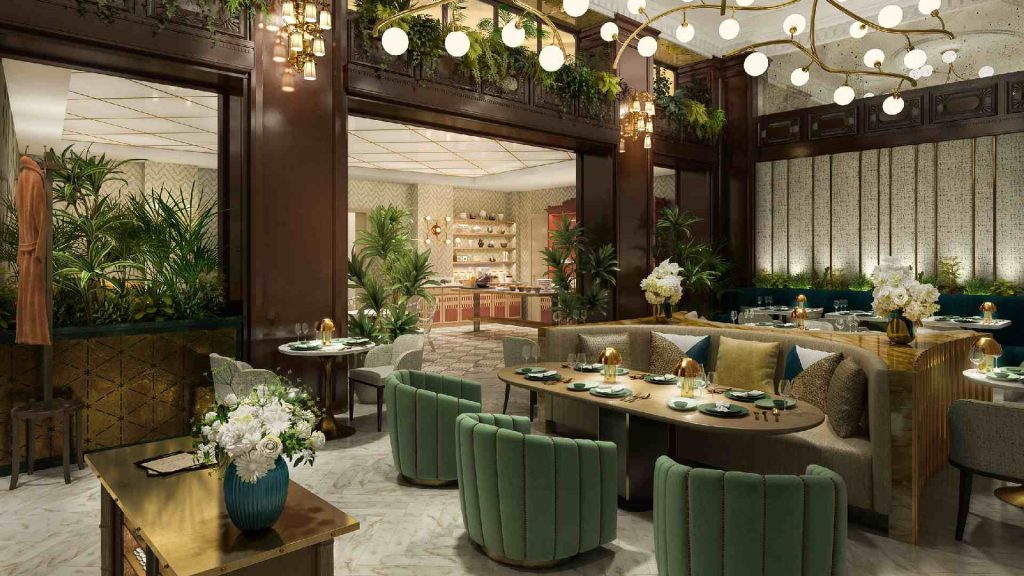 The hotel is another in the portfolio of the Amadria Park group, who operate hotels in Sibenik and Opatija on the coast and who have provided 100 years of Croatian hospitality service.