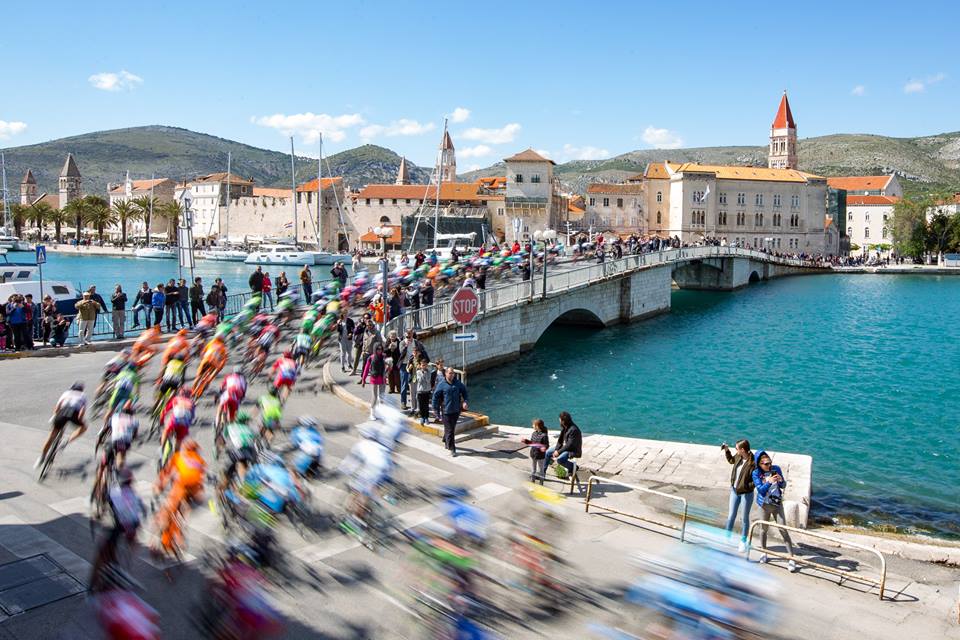 The 4th Tour of Croatia international cycling race will be held in April.

Riders from 21 teams, including four World Tour teams, will start the race in the eastern city of Osijek on 17 April.
The first stage will see them ride 175 km to the northern Croatian town of Koprivnica. The second stage will take the riders from the centre of Karlovac via Plitvice lakes to Zadar on the Dalmatian coast. 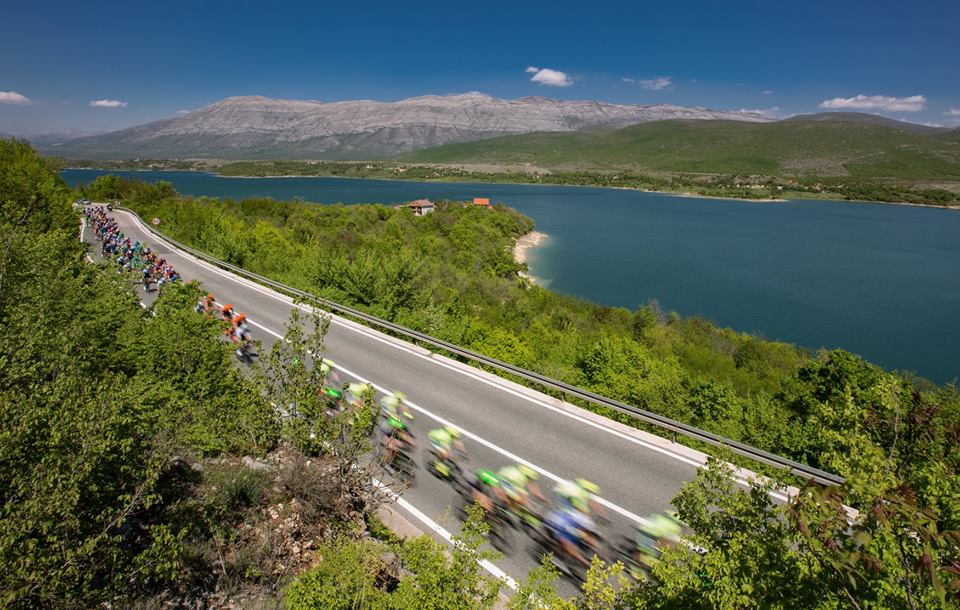 On 19 April the riders begin stage three in the UNESCO-protected town of Trogir just outside Split and end on Biokovo Nature Park going through Omis, Brela, Baska Voda, Makarska, Tucepi and Podgora. 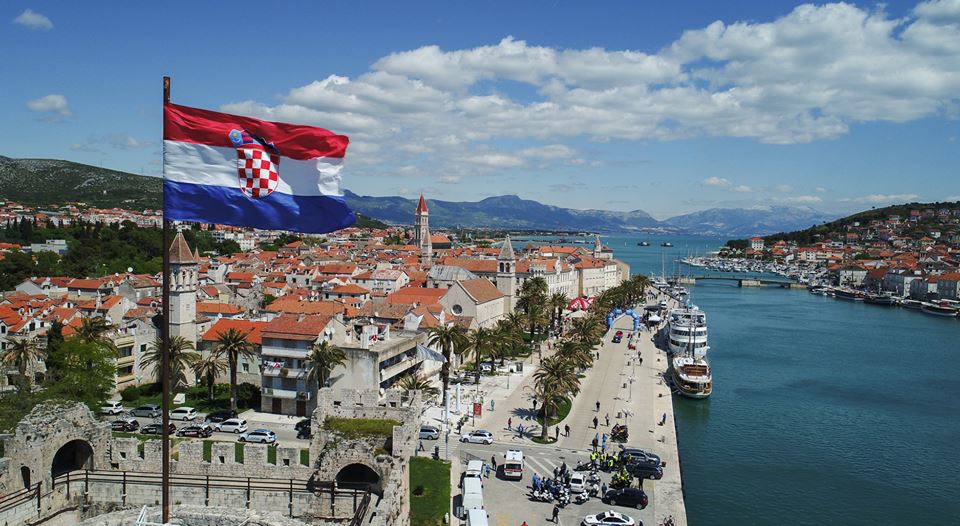 Stage four heads back up the coast from Starigrad (NP Paklenica) to Novi Vindolski to Crikvenica, before riders make their way to Istria for stage five. The sixth and final stage is from Samobor to Zagreb with the race finishing on St. Mark’s Square in the capital on Sunday 22 April 2018. 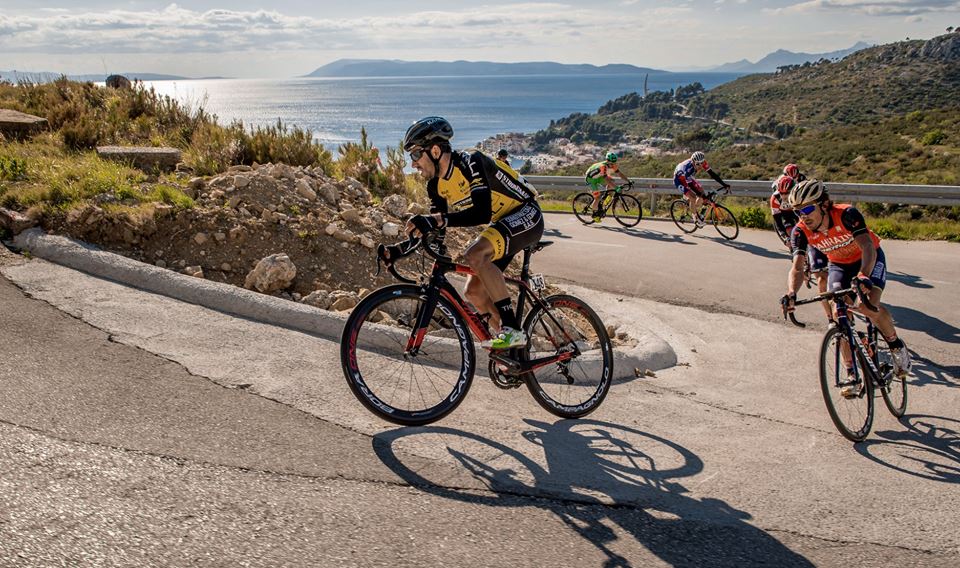 The start and goal of the routes are as follows: 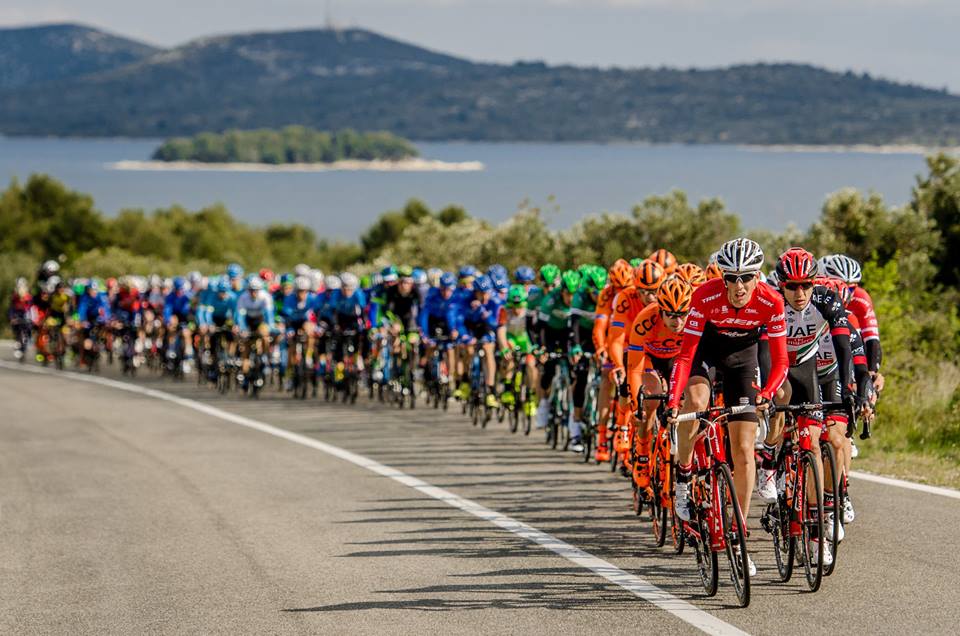