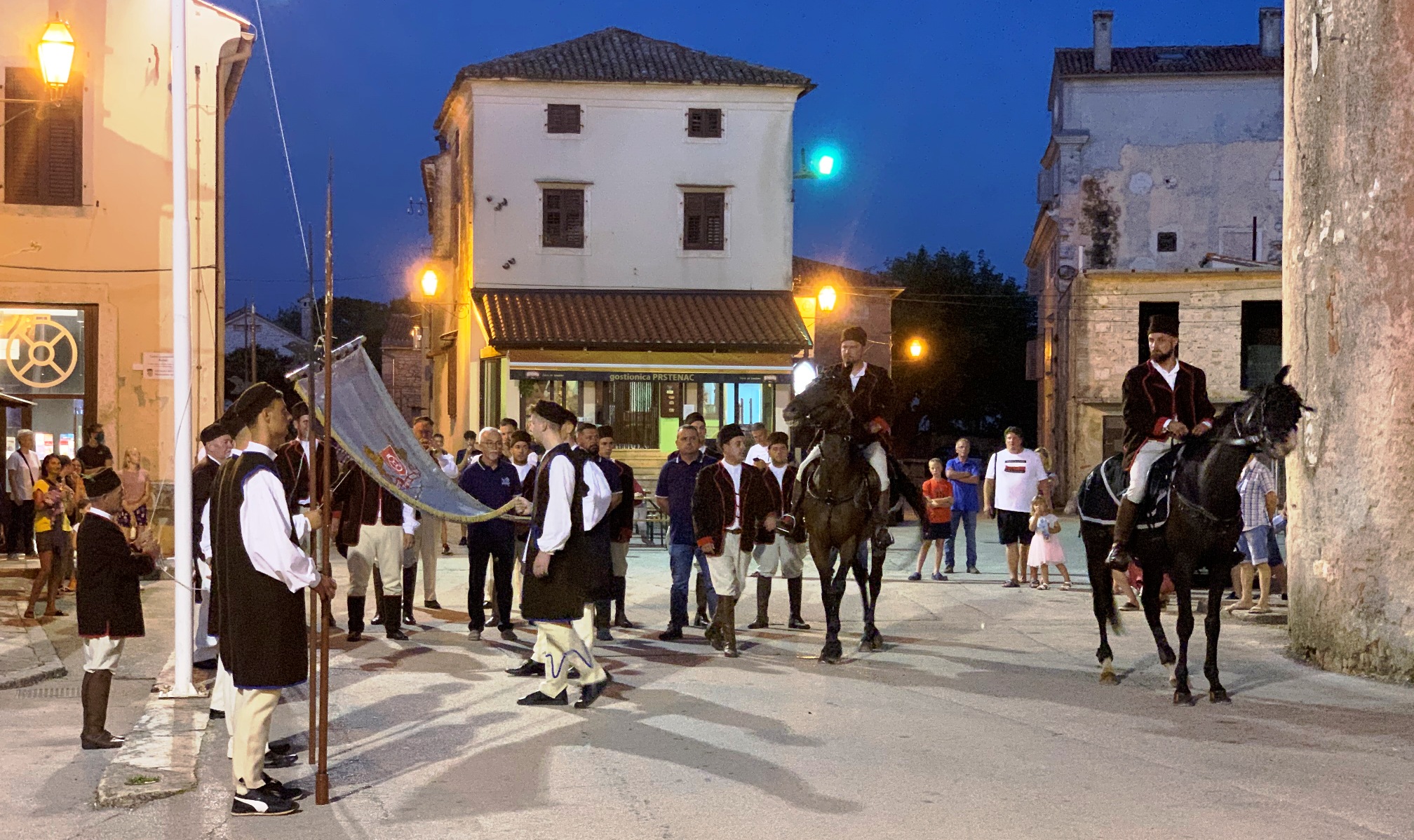 ZAGREB, Aug 22 (Hina) – The 45th edition of the traditional three-day Prstenac tournament began in the Istrian town of Barban on Friday evening with the flag-raising ceremony.

The opening ceremony included the premiere of the film titled “30 second” about participants in this equestrian tournament.

On Sunday afternoon, the final race will be held with 16 horsemen participating. 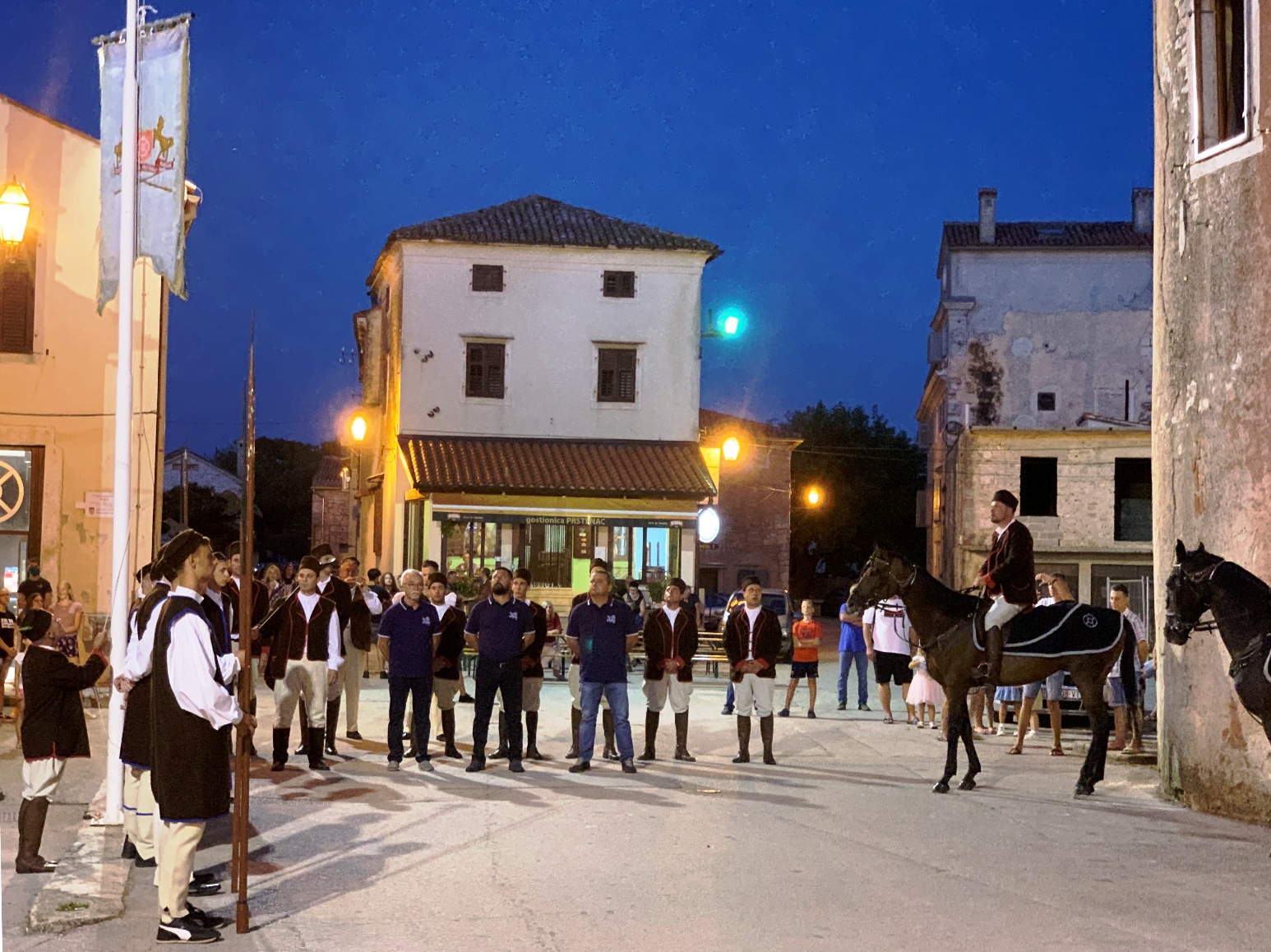 First mentioned in 1696 and revived by the town of Barban in 1976, the Prstenac Race is held every year on the third weekend in August. The race features horsemen dressed in Istrian folk costumes, and they must cross a 150 metre track on horseback in 12 seconds and hit the “prstenac” iron ring with a spear. 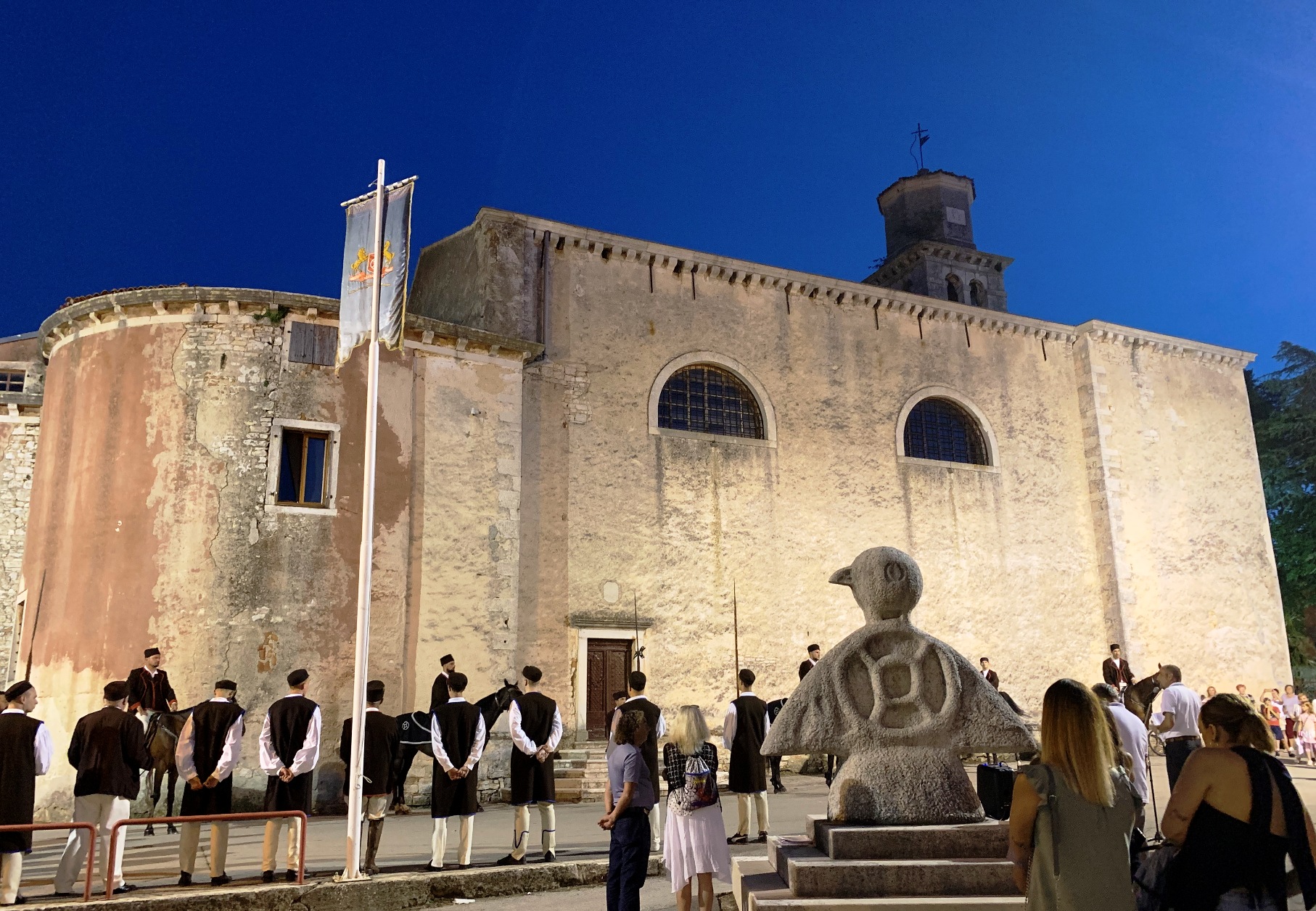 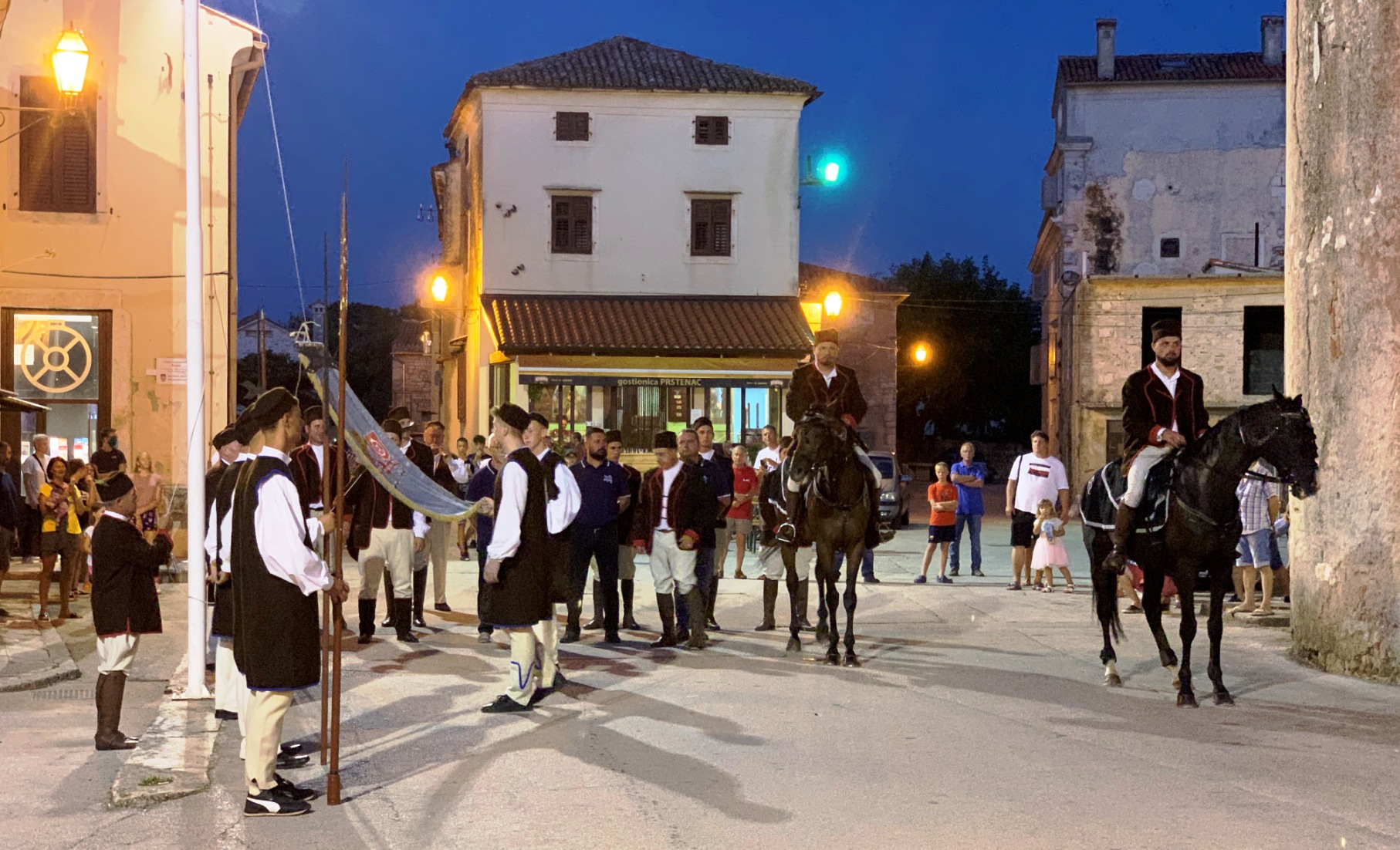 This year, it is being held in line with the COVID-19 epidemiological measures.