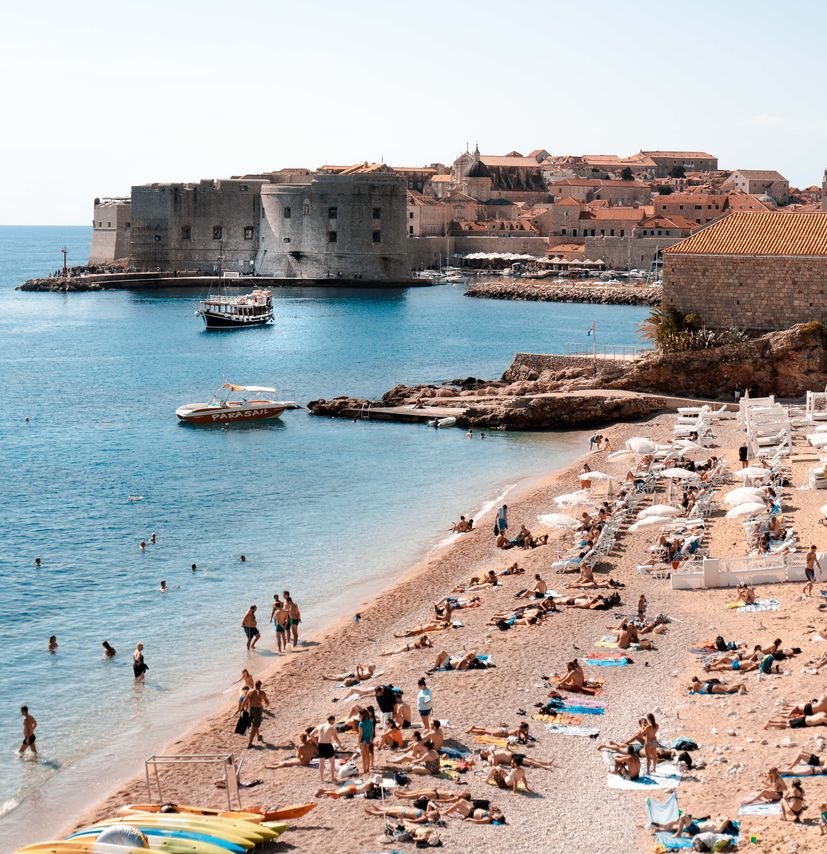 ZAGREB, 9 August 2020 – Dubrovnik Airport has been well connected with airports in the London area for many years now, which is nothing strange since the tourists from the United Kingdom are one of most represented in Dubrovnik.

According to the Croatian Bureau of Statistics, guests from the United Kingdom were number one in Dubrovnik last year in terms of numbers.

Dubrovnik Airport is currently connected with 4 airports in London (Heathrow, Gatwick, Luton, and Stansted), and 3 airlines are operating flights on those routes: British Airways, easyJet, and Jet2.com. Dubrovnik and London are connected with 44 weekly flights (both ways), Croatian Aviation writes.

The most important carrier currently between the two mentioned cities is the EasyJet, which operates towards Dubrovnik from 3 London airports (Gatwick, Luton and Stansted), followed by British Airways from Heathrow, and Jet2.com from Stansted. Most flights are available between Gatwick and Dubrovnik, 20 per week.

easyJet ranks first in terms of the number of weekly flights and the number of seats offered between two cities. On a weekly basis, this low-cost airline performs 28 operations and offers an average of 5,208 seats each week in both directions. The number is not fixed given that the company uses two different types of aircraft on the route that differ in the number of seats in the passenger cabin, but does not deviate significantly from the stated figure.

The second busiest carrier is British Airways, which operates daily on the Heathrow – Dubrovnik – Heathrow route with the A320 aircraft, so BA offers around 2,520 seats in both directions on a weekly basis. 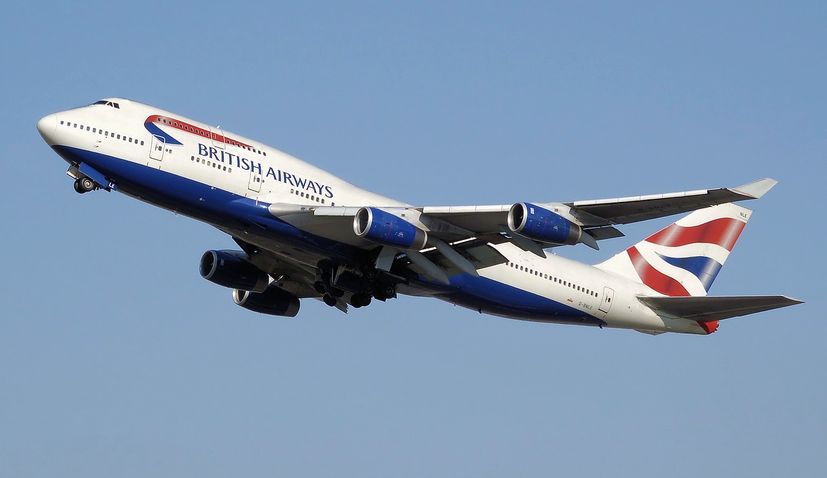 The third carrier is Jet2.com, which currently flies from Stansted to Dubrovnik only once per week, so its share in the number of seats offered is relatively small compared to EasyJet and British Airways, only 378 seats per week.

In total, there are currently 44 active flights per week on the London-Dubrovnik-London route (sum of arrivals and departures), leading to a figure of over 8,100 seats offered between the two cities on a weekly basis.