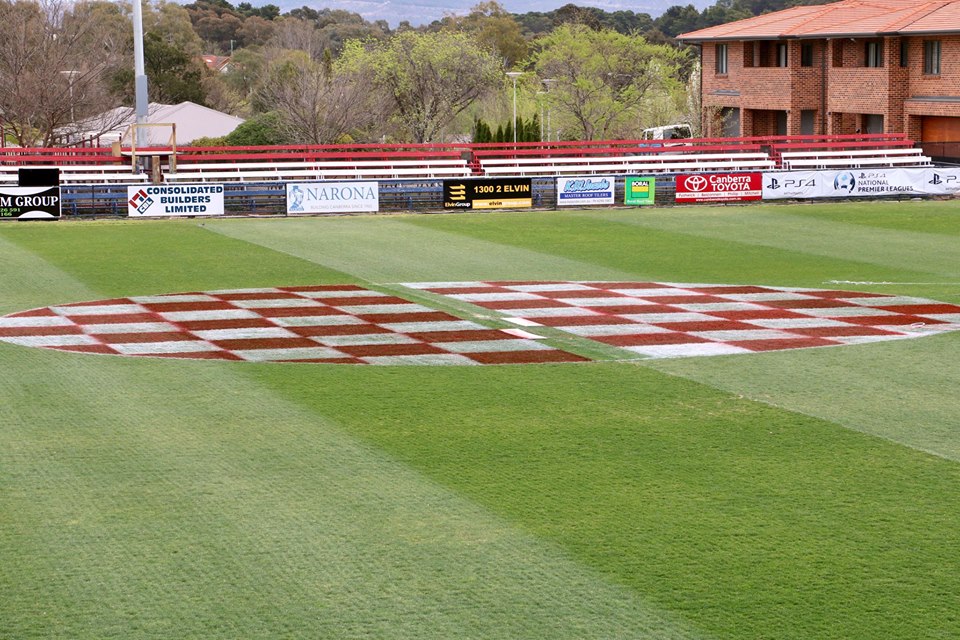 One of the highlights of the Croatian events calendar downunder has got underway today in the Australian capital.

The 43rd Australian & New Zealand Croatian Soccer Tournament opened in Canberra on Thursday with 48 teams from 22 clubs in Australia and New Zealand battling it out over the next 4 days for the title as the best Croatian soccer team downunder.

The inspiration for the tournament came from the successful Croatian-North American Soccer Tournament founded in 1964. Six soccer clubs participated at Melbourne Croatia’s ground Montgomery Park in Essendon in the first tournament 43 years ago, growing to two men’s divisions, a women’s division, and a masters division. 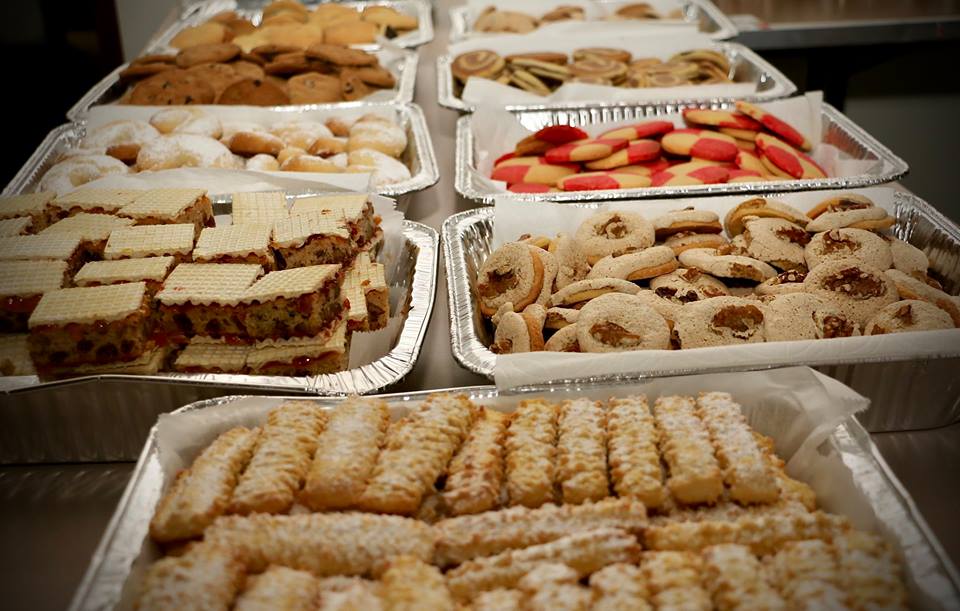 Lots of Croatian food will be on hand during the tournament

This year’s tournament is being held at the Croatia Deakin Soccer Club in Canberra. Apart from the action on the field, there is plenty of entertainment lined up with parties and the traditional Miss Croatia pageant. 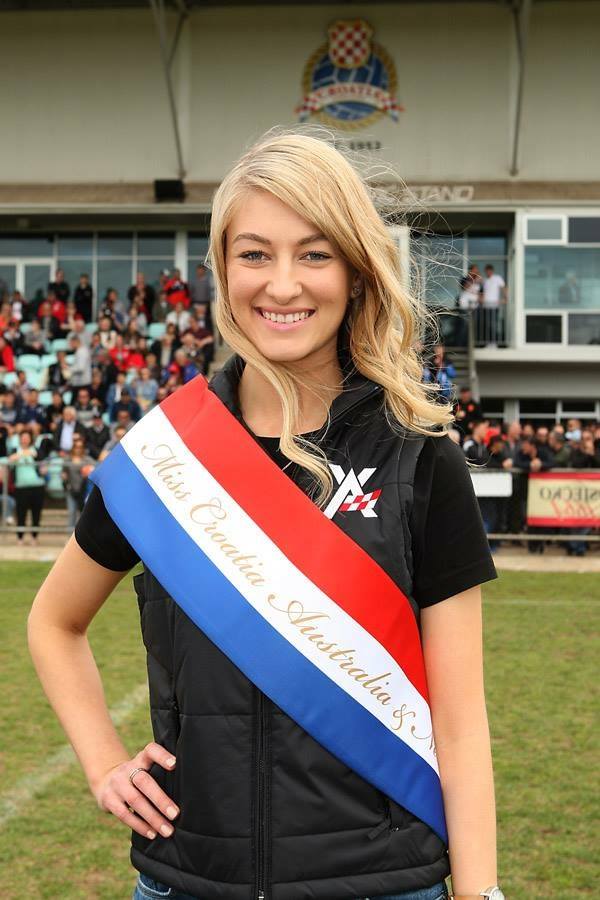