There seems no doubt that last year’s record tourist year will be beaten in 2017.

From 1 January to the middle of June 2017 around 4.5 million tourists have visited Croatia, which is 22% more than the same period last year, Croatia’s Minister of Tourism has stated.

Whilst arrivals were up 22%, overnight stays, a key measure in the tourism sector, were up 24% with 16 million created up until the middle of June 2017.

Last year over 16 million tourists visited Croatia, which was the most ever in a calendar year, but all signs are pointing to 2017 to eclipse it. 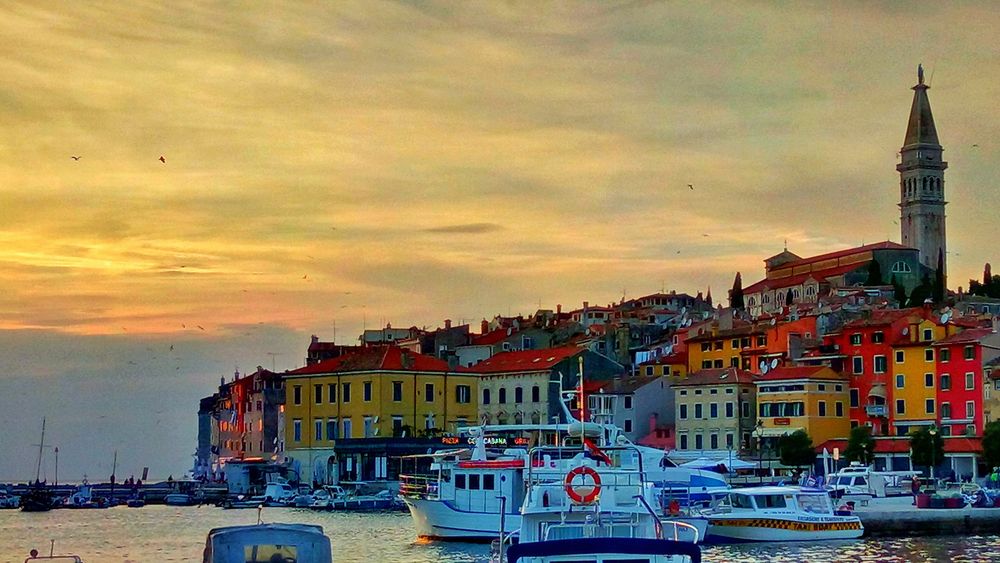 “There are encouraging signs for bookings for the post-season, in October and November, and it is forecast that there should be overall growth of between 3-4% from last year,” Minister Gari Cappelli stated.

The Germans were still the nation’s number one tourists, creating around 4 million overnights in the first half of the year. Austrians, Slovenians, Brits, and Italians also arrived in large numbers. 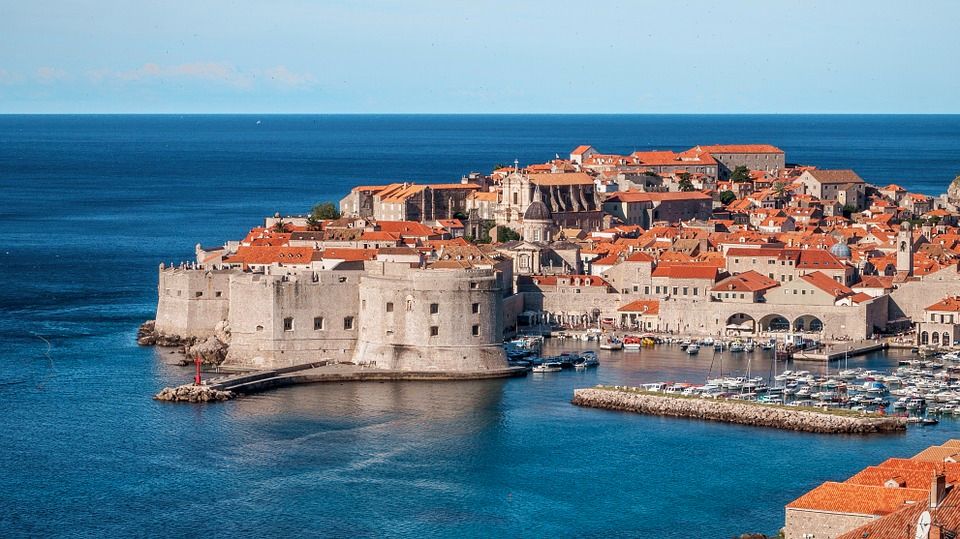 Most Visited Cities in Croatia in first 6 months of 2017

Most Visited Cities in Croatia in June 2017 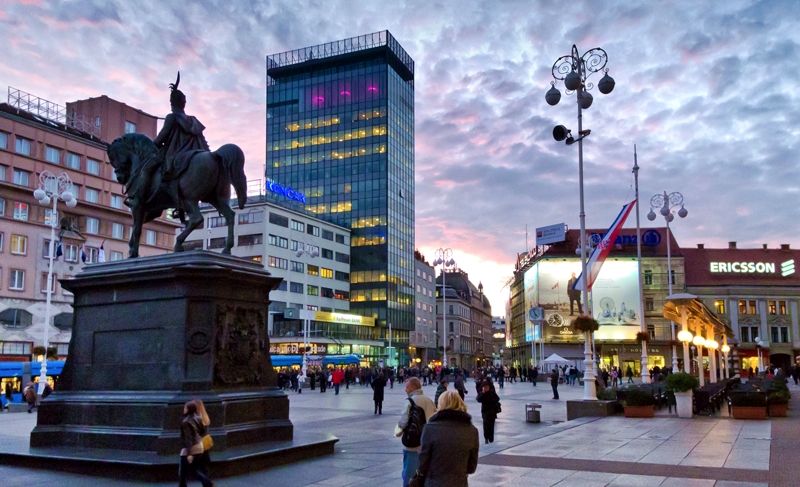 Zagreb most visited in first half of year (photo credit: Roberta F. CC)