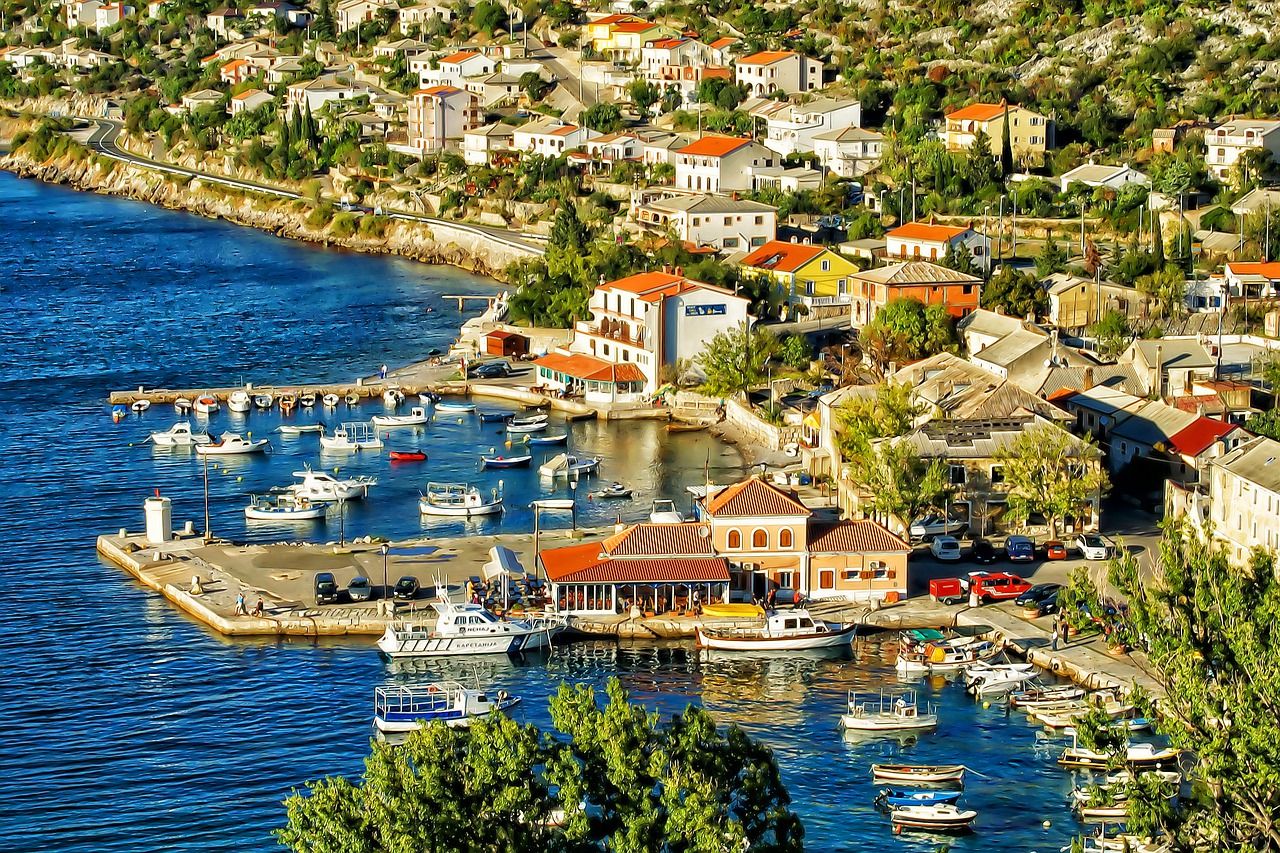 ZAGREB, June 28 (Hina) – There are 350,000 foreign guests in Croatia at the moment, which is a rarity not only in Europe, the head of the national COVID-19 crisis response team, Interior Minister Davor Bozinovic, said in Novska on Sunday.

He was responding to questions from the press about the recent spread of the novel coronavirus and the possibility of more rigorous restrictions.

“The important thing is that there are no graver symptoms at the moment, nobody is on a ventilator yet, but we are following and analysing the situation daily,” Bozinovic said.

Speaking of the hotspot in Djakovo, he said epidemiologists were keeping the situation under control and that they had not requested stricter measures.

He reiterated that the crisis response team had decided that inspectors should visit night clubs to see if instructions were being adhered to and that, if necessary, other measures would be taken.

He said the team was proposing that all travel abroad that was not necessary be postponed so that the situation could be put under control, adding that this did not refer only to Bosnia and Herzegovina but other neighbours too.

Bozinovic would not comment on a recommendation from Brussels to allow the free flow of passengers between the EU and 15 third countries, including Serbia and Montenegro, as of July 1, saying a decision on that was still being discussed.

He was in Novska to visit the PISMO business incubator. He said the government would help the development of new technologies and that by investing in the local gaming industry, it would help the town become a regional gaming centre.

He said the gaming industry “exports 99% of its products” and that it was profitable “in every sense.”

Mayor Marin Piletic said PISMO was the only business incubator in Croatia specialising in video games. “To date HRK 25 million has been invested in the project and about 30 companies developing games operate in the incubator.”