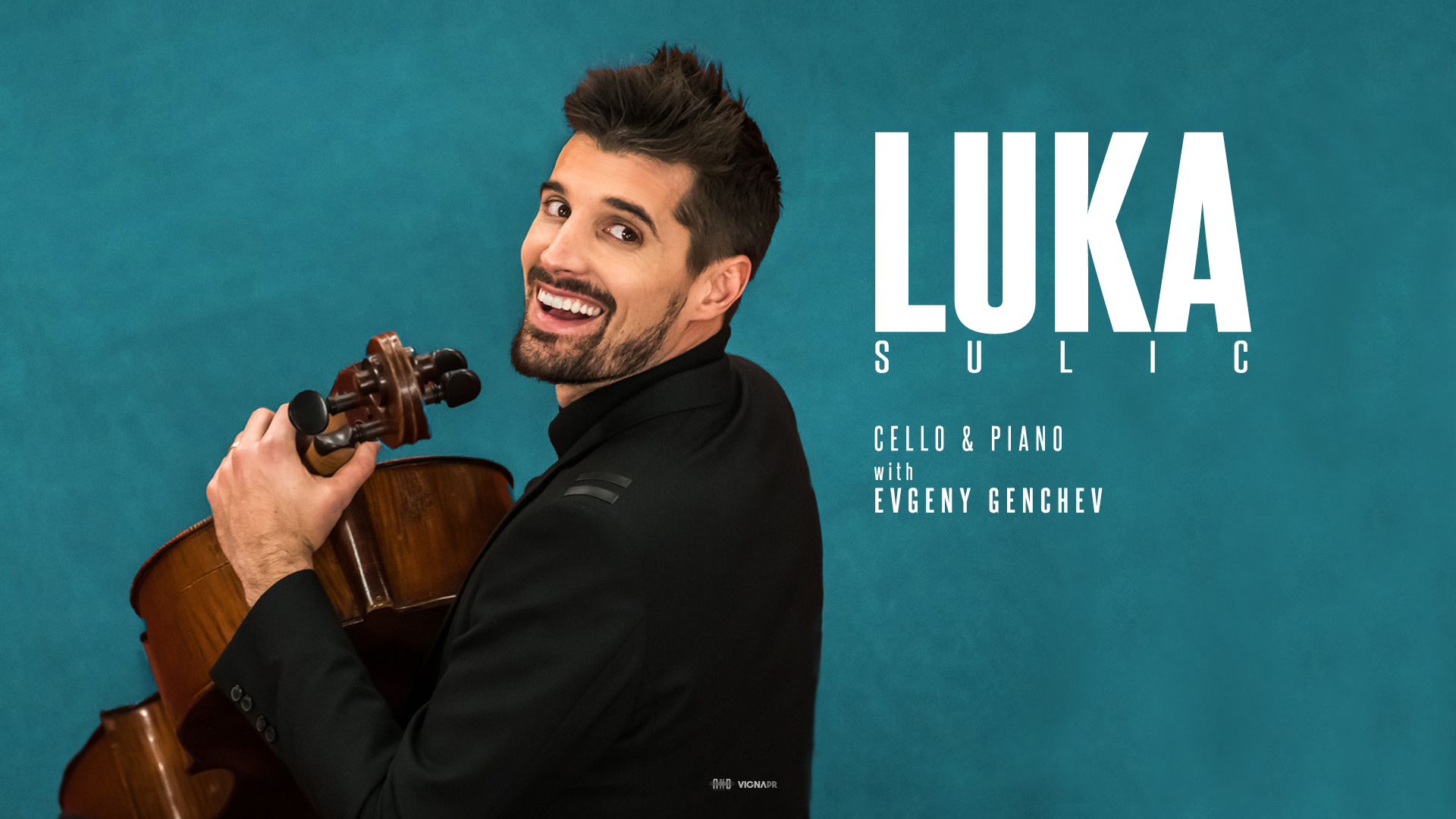 One half of the famous 2CELLOS, Luka Šulić, will perform this summer at the Open Air Theatre in Opatija.

Šulić, who teamed up with Stjepan Hauser a decade ago to create the mega popular cello duet, will perform on 11 August at the Opatija festival with young prodigy pianist Evgeny Genchev (ex Symphoniacs).

The special crossover cello and piano show willl take place at the Open Air Theatre, which is situated near the sea at Angiolina Park.

They will play the greatest rock and pop hits of all time such as Bohemian Rhapsody, Nothing Else Matters, Numb, The Sound of Silence, Smells Like Teen Spirit, Chandelier, plus a few beautiful soundtracks such as Nuovo Cinema Paradiso, Shallow and some classical masterpieces such as Spiegel im Spiegel, Nuvole Bianche, etc.

After eight years of touring the world with 2CELLOS, in the 2019 Luka Šulić, returned to his classical roots with his first-ever solo album for Sony Classical, which debuted at No. 1 on Billboard’s Traditional Classical Albums Chart.

He took on one of the most iconic works in classical music – his dramatic interpretation of Vivaldi’s The Four Seasons is the first complete recording of the popular cycle of Baroque concertos arranged for a cello soloist. Alongside the album, Luka has played an international tour that kicked off with a soldout show in Milano at Teatro Dal Verme and has visited some of the world’s most prestigious classical venues and concert halls across the globe, such as Wiener Konzerthaus, Tokyo’s International Forum and so.

Young pianist Evgeny Genchev has been steadily gaining wider recognition and critical acclaim. He was born in Bulgaria and began his piano studies at the Dobrin Petkov National School of Music and Dance. On completion of his course, Genchev was presented with the Dobrin Petkov Grand Award for Achievements in Music, then he continued his education at the Royal Academy of Music in London, and the International Piano Academy ‘Incontri col Maestro’ in Imola, Italy.

He has given numerous recitals and concerts across Europe, North America, China and Australia, and has won prizes at more than fifteen national and international piano competitions. He has also performed on shows such as Heidi Klum’s Next Top Model, Willkommen 2017 at Brandenburg Gate for over 800 thousand people and others.