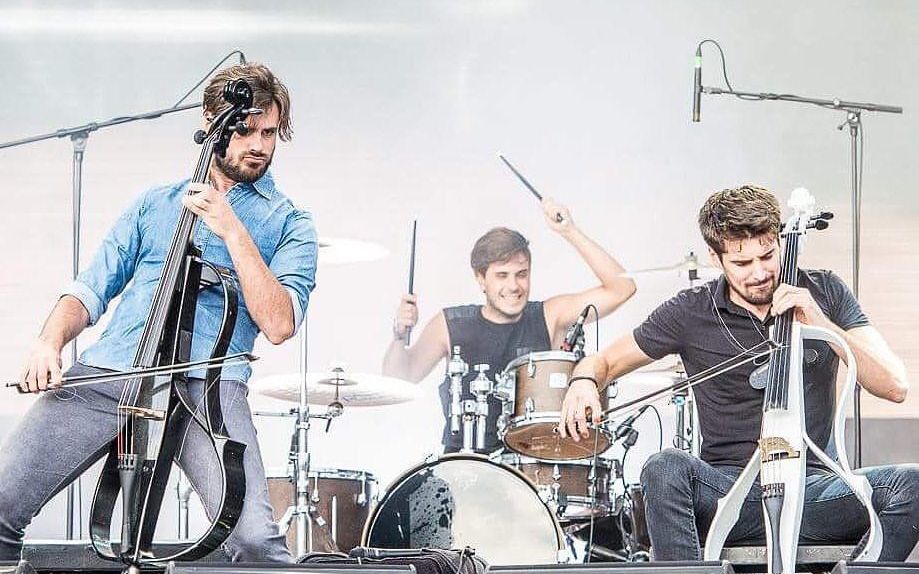 Popular Croatian duo 2CELLOS will only be playing one concert in Croatia this year.

Tickets are selling out fast for their sole Croatian concert in the city of Pula, which will be held at the Arena on 2 July 2017.

The Roman amphitheater holds 7,000 people and there are only around 500 tickets remaining. The concert is part of the pair’s ‘Score’ World Tour.

Their new album ‘Score’, which was released a few weeks ago, was recorded with the London Symphony Orchestra and features tunes from famous movies. 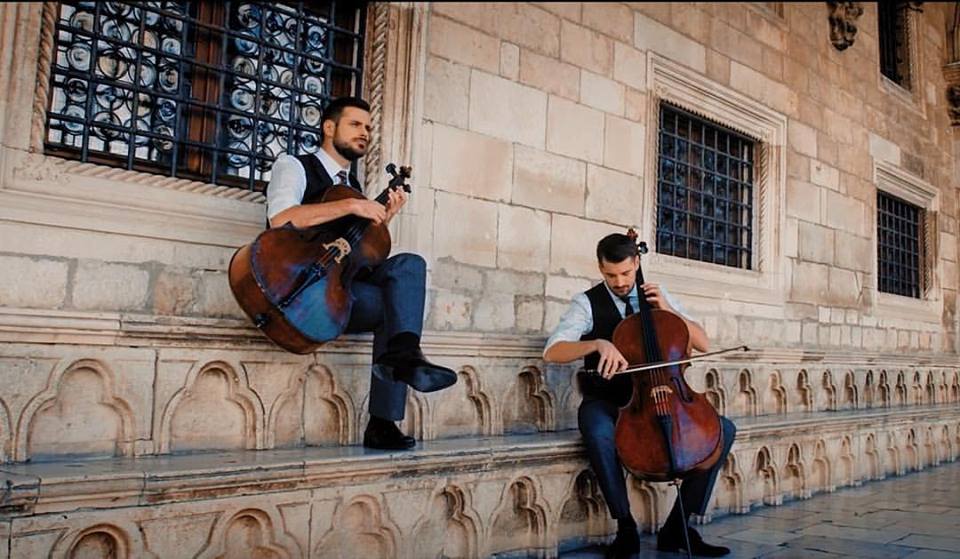 At the Pula concert, 2CELLOS will perform music classics with the symphony orchestra for the first part, with the second part dedicated to their numerous rock and pop renditions.

2CELLOS, who recently chalked up 2 million subscribers on their YouTube channel, head off on their 2017 World Tour in May when they go to Japan.

They will conduct 31 concerts on the tour but only one in Croatia. You can check out where they are playing and when here.

More information about tickets can be found  here.