Fans of 2CELLOS in Croatia will get a chance to see them on their sold-out ‘Score’ tour in March next year.

Luka Sulic and Stjepan Hauser, aka 2CELLOS, have announced that they will play two concerts in March 2018 in Croatia.

The first concert will be held in Split at Spaladium Arena on 16 March 2018, with the second concert in Zagreb at Arena Zagreb on 23 March 2018. 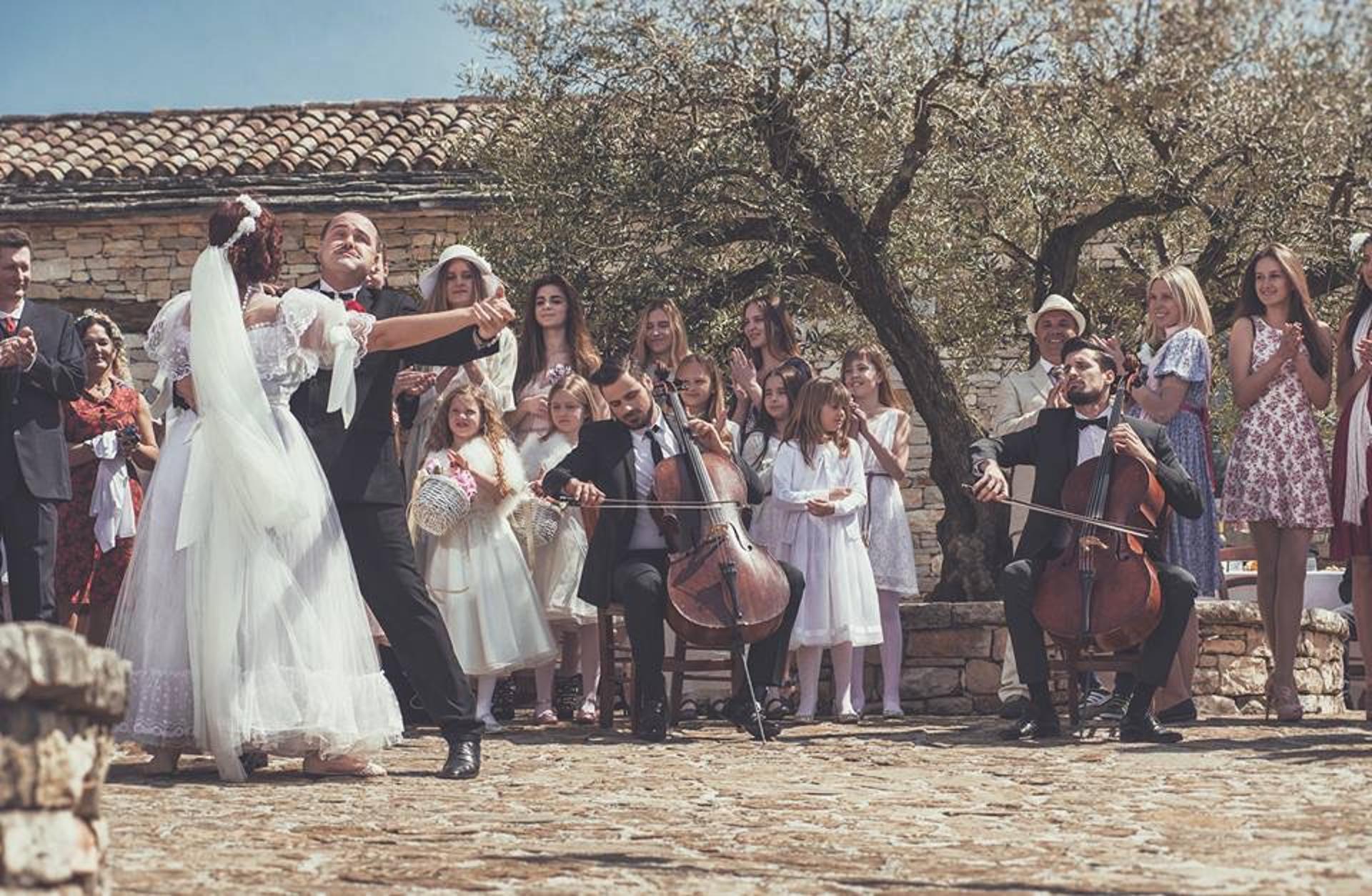 2CELLOS have been touring North America and Europe promoting their latest album ‘Score’ which features their unique renditions of famous film soundtracks such as ‘May it be’ from Lord of the Rings, ‘My heart will go on’ from Titanic, ‘Now we are free’ from Gladiator, the Godfather track, ‘Moon River’ from Breakfast at Tiffany’s and more. 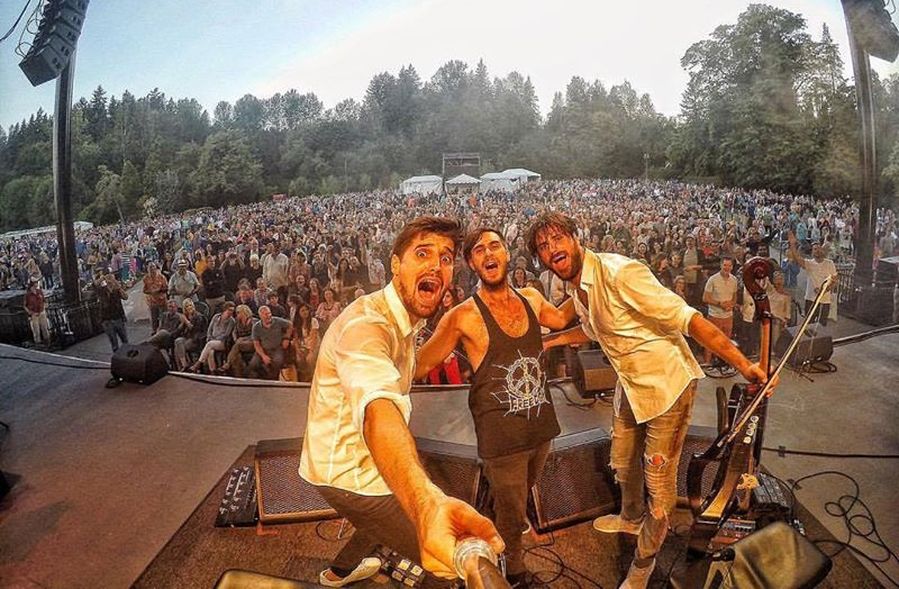 2CELLOS during the US leg of their tour (Photo: Seattle – 2CELLOS)

Sulic and Hauser will continue their ‘Score’ tour in January 2018 in the United States before coming back home to Croatia to perform.