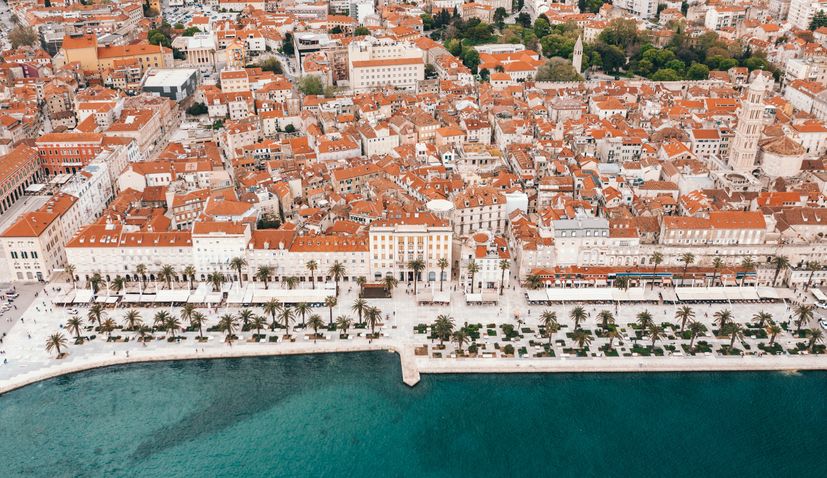 ZAGREB, Aug 23 (Hina) – The 25th edition of the Split Film Festival/International Festival of New Film, will be held in September, with adherence to the epidemiological measures in place, the festival’s organisers said on Thursday.

The festival will be held from September 10 to 17, and the central part of the programme will take place in the Bacvice open-air cinema.

“Due to the coronavirus pandemic many famous friends of the festival will not be able to visit Split, so the audience will be able to enjoy their company online. One of them is the winner of this year’s festival’s special award for the outstanding contribution to the artistic development of the motion picture, the Mexican director Carlos Reygadas,” the organisers said in a press release.

This year’s competition feature and short films include the award-winning Taiwan drama Rizi/Days, directed by Tsai Ming-Liang, and the documentary Land of My Father, directed by Matthew J. Koshmrl, which tells the story of the unresolved trauma of the Japanese occupation of Korea and how it affected the lives of villagers, it was said in the press release.

On the occasion of the recent death of the writer Bekim Sejranovic, the festival programme also features the film From Tokyo to the Morava River, directed by Moku Teraoka, the central character of which is Bekim himself.