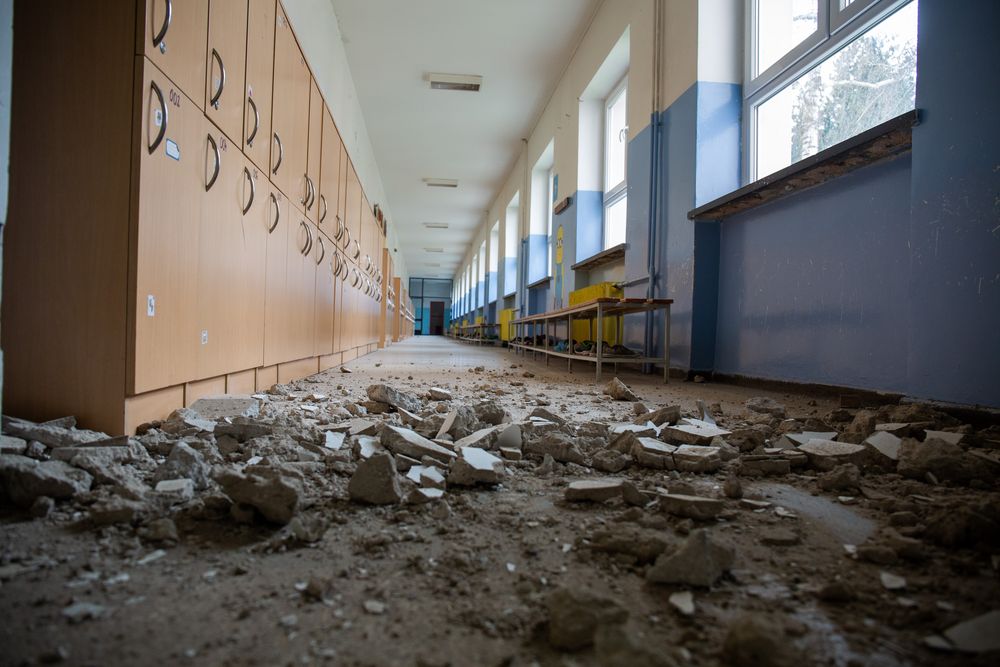 ZAGREB, April 24 (Hina) – Out of 433 buildings housing kindergartens and primary and secondary schools in the City of Zagreb, 25 have been declared unsafe due to the damage caused to them by the 22 March 5.5-strong quake.

Of those 25 unusable buildings, four buildings, that is two primary and two secondary schools, have got red labels by structural engineers since they were severely damaged and rendered incapable of being used.

Another 21 buildings have received the so-called yellow labels for significant damage.

The head of the education department of the City of Zagreb, Ivica Lovric, told Hina on Friday that all the damaged kindergartens and a majority of schools would probably be reconstructed until the start of the next school year in the autumn when they should be safe for use.

Two dormitories for secondary school students, located in the centre of Zagreb, were also seriously damaged by the quake.

The authorities are preparing a bill to regulate the ways and the funds for the reconstruction of buildings damaged by the earthquake that rumbled through Zagreb and it environs on 22 March. In that disaster, a teenage girl lost her life.