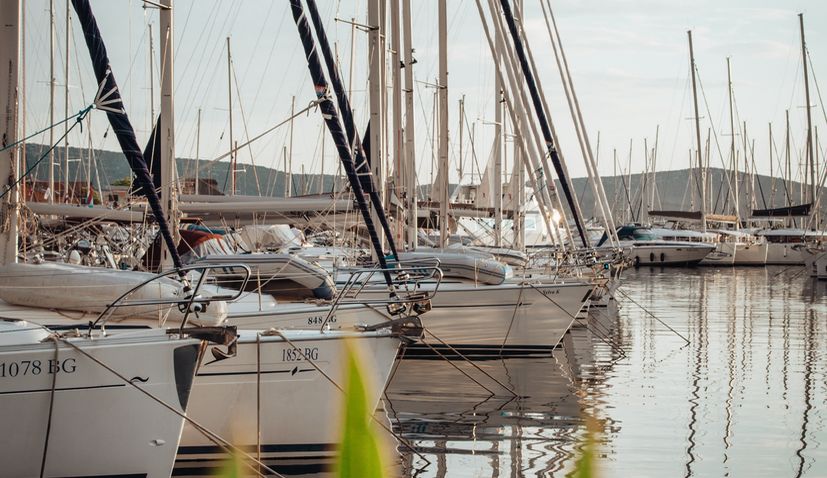 ZAGREB, 21 Oct (Hina) – The 23rd Biograd Boat Show, which includes the exhibition of 24 new vessels, opened on Wednesday in the Kornati Marina and will run through 24 October.

This leading nautical fair in the country is being organised by the Ilirija company under the auspices of the Croatian Chamber of Commerce (HGK). Part of the event is the “Croatia Charter Expo” to be held 21 and 22 October as well as the 5th HGK Nautical Days, with meetings between HGK and nautical associations, HGK reported on Wednesday.

The boat show was opened by the Minister of Regional Development and EU Funds, Nataša Tramišak.

“This is a unique fair which has a great contribution to Croatia’s economy. Challenges have turned into opportunities and have attracted a rich fleet. I hope that the tourist industry in this area will continue to develop at this rate,” said Minister Tramišak.

HGK President Luka Burilović underscored that during the pandemic, nautical tourism proved to be the most resilient in the tourist industry, as evidenced in the numbers. “Since the start of the year until the end of September, more than 400,000 arrivals were generated in nautical charter tourism and about 2.8 million overnight stays. that is an 80% better result than for the corresponding period in 2020. Pre-season results are even better. In September alone about 90,000 nautical tourists visited Croatia, generating 656,000 overnight stays, which is even better than the record 2019 year,” said Burilovic.

The president of Ilirija’s management board and the boast show’s host, Goran Ražnjević assessed that the Biograd Boat Show has been recognised as a central place to attract all key segments of Croatia’s nautical industry which has managed to achieve exceptional tourism results in exceptionally difficult business conditions.

HGK noted that the main topic at HGK’s Days of Nautical Tourism that brought together relevant experts, would be the National Recovery and Resilience Plan (NPOO) as an opportunity for growth and for development of nautical tourism in Croatia.

According to HGK’s chief economist, Zvonimir Savić, NPOO envisages over HRK 900 million for the development of tourism products with a higher added value and almost HRK 1.3 billion to strengthen sustainability and promote the green and digital transition of business in the tourism sector.