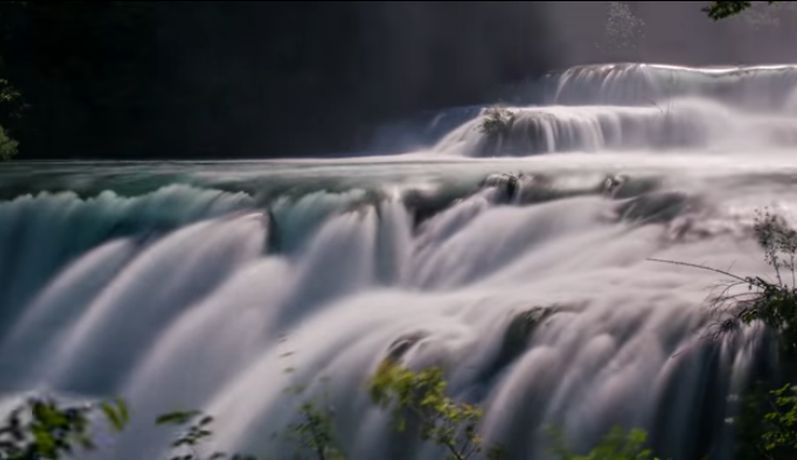 The official YouTube channel of Krka National Park, which celebrated its 32nd birthday this week, have posted an amazing video of the park put together with thousands of photos taken over three years.

The natural beauty of Krka National Park has rarely been captured better than the timelapse video produced by Mario Romulić and Dražen Stojčić. 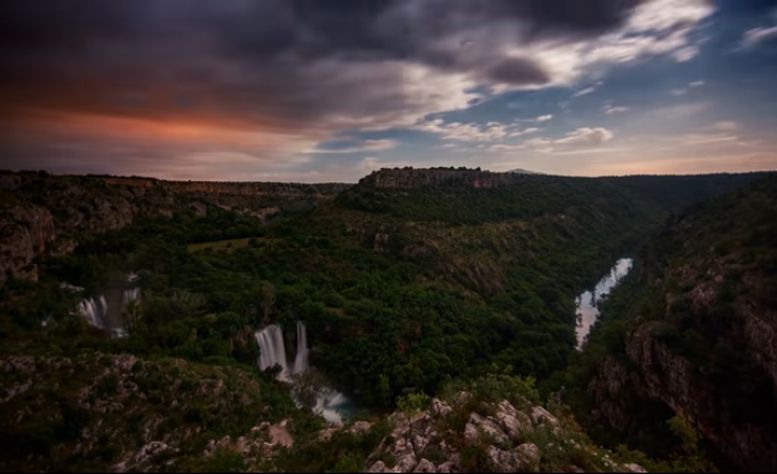 Photographer Romulić took 220,000 night photos over a three-year period and used around 70,000 of them to produce ‘Nocturno’, writes Šibenik.in.

Check out the video, which took 6 months to make and uses music from Croatian cellist Ana Rucner, below.