20th anniversary edition of Zagreb Film Festival is around the corner

Zagreb, September 15, 2022 – Zagreb’s autumn of culture will once again be marked by the biggest film adventure – 20th Zagreb Film Festival.

The new festival edition will feature the round twentieth anniversary, the calendar return to October, but also a record number of Croatian feature films in the main competition program.

Aside from hanging out with interesting film stories from all over the world, the audience will have the opportunity to view newer hits by Croatian emerging directors from October 23-30 which were awarded at European festivals, from Locarno and Karlovy Vary to Sarajevo.

The anniversary edition will be marked by the encounter with the first feature films of a generation of film directors with which, in a way, the Festival grew: Safe Place by Juraj Lerotić, Traces by Dubravka Turić, Carbide by Josip Žuvan, and The Uncle by duo Kapac and Mardešić. The short films by these authors were regularly screened or awarded in the Checkers program, the platform for presenting emerging authors, and some of them (The Uncle and Carbide) were developed in ZFF’s script writing workshop My First Script. 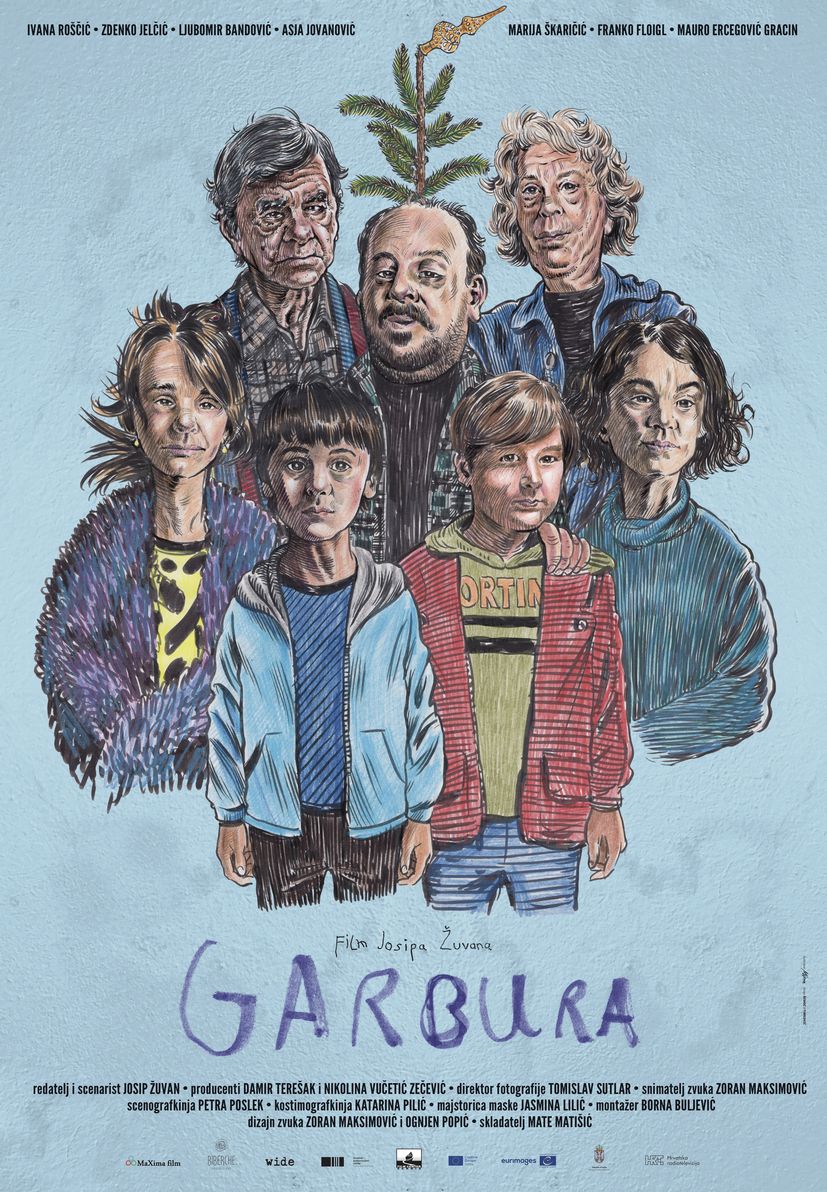 Lerotić’s Safe Place triumphed in Locarno by winning the awards for best debut film, best emerging director and best actor (Goran Marković), won the Heart of Sarajevo for best film and best actor (Juraj Lerotić), and is also the current Croatian Academy Award candidate. Safe Place is an intimate drama of exceptional emotional charge based on the director’s personal story about a suicide attempt in his family, but also about the unconditional love and support among its members. Juraj Lerotić won the Golden Pram in the Checkers program for the film Then I see Tanja (2010), which is regularly included in the anthology of Croatian short film. 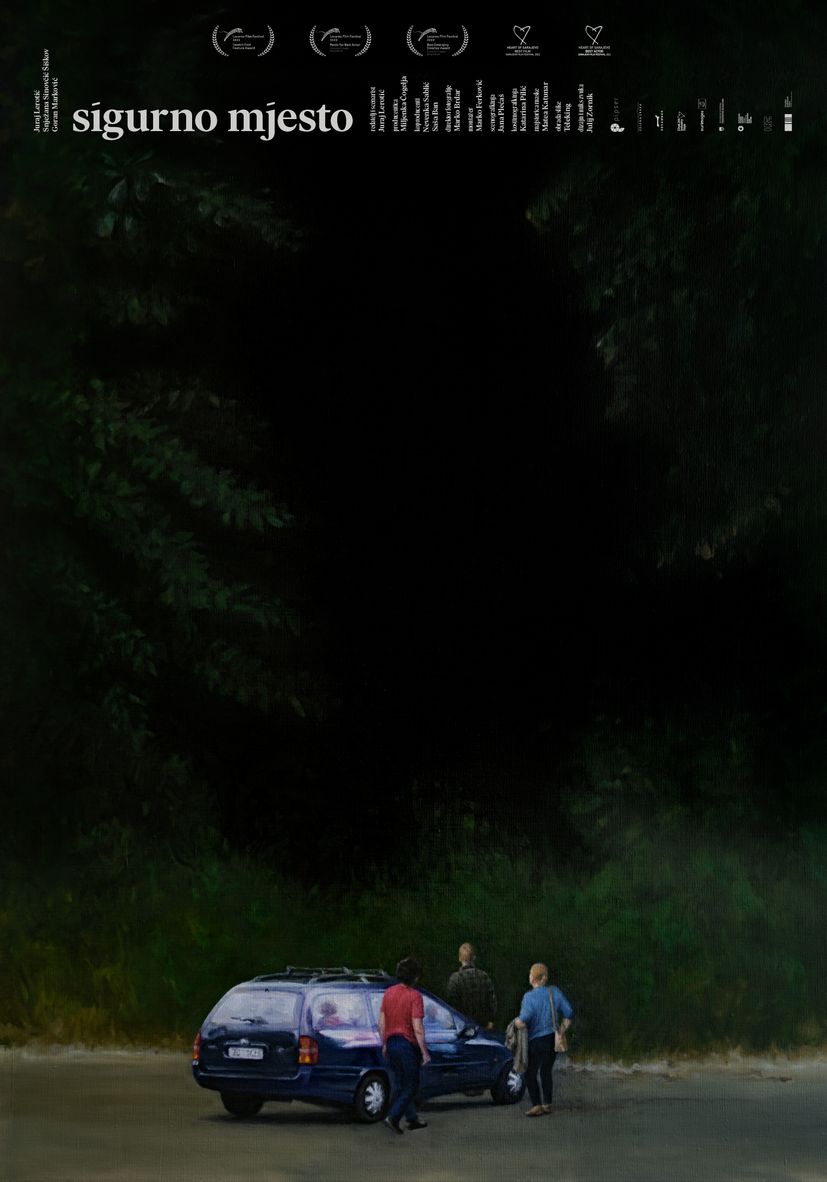 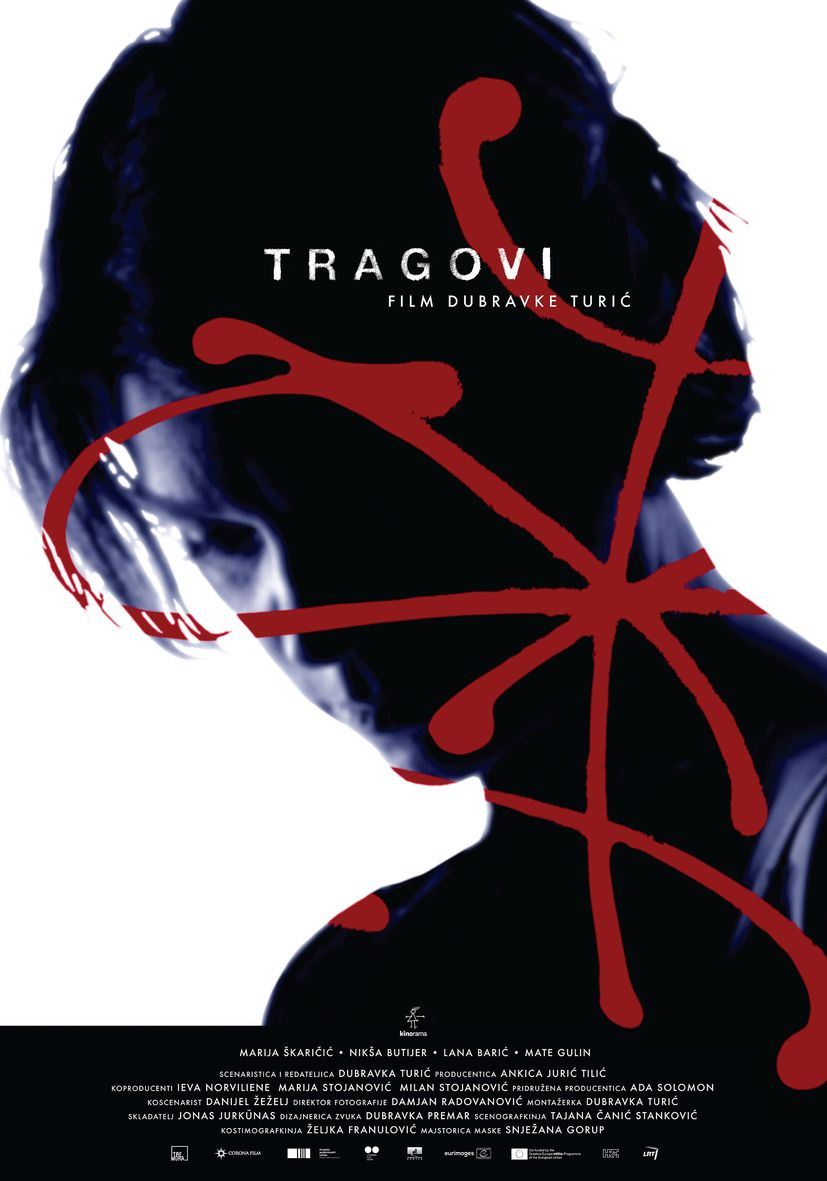 Carbide by Josip Žuvan, the author whose work ZFF continuously follows through the Checkers program (Snig 2012 and Irrelevant 2011), will have its world premiere at San Sebastian Film Festival. The film follows two inseparable 12-year-olds, Antonio and Nikola, who try to keep their friendship afloat despite the long-standing feud between their families. In their free time, the boys have fun by setting carbide on fire, which they film in hopes of scoring millions of views on YouTube.

Aside from three powerful Croatian dramas, ZFF’s main program also features one thriller with elements of absurd humor and grotesque. The Uncle, the debut feature film by David Kapac and Andrija Mardešić premiered at the festival in Karlovy Vary, where it received special mention, and won best script and best costume design in Pula.

The lead role in the film, which follows a family trapped in a never-ending Christmas celebration, is played by the legendary Serbian actor Predrag Miki Manojlović, and other roles are played by Ivana Roščić, Goran Bogdan and Roko Sikavica. Short films by David Kapac and Andrija Mardešić were also featured in the Checkers program, and Mardešić’s Two All Alone won special mention in 2015.

The 20th Zagreb Film Festival will take place at five locations in Zagreb: in SC, Tuškanac and Kinoteka cinemas, at the Museum of Contemporary Art and Dokukino KIC, while part of the program will also be available online at kinoeuropa.hr and croatian.film. Screenings of films from the feature competition program will take place in Tuškanac cinema.

Zagreb Film Festival is financially supported by the City Office for Culture, International Relations and Civil Society, the Croatian Audiovisual Centre, Creative Europe – MEDIA sub-programme and the Zagreb Tourist Board. The festival’s main sponsor is INA.