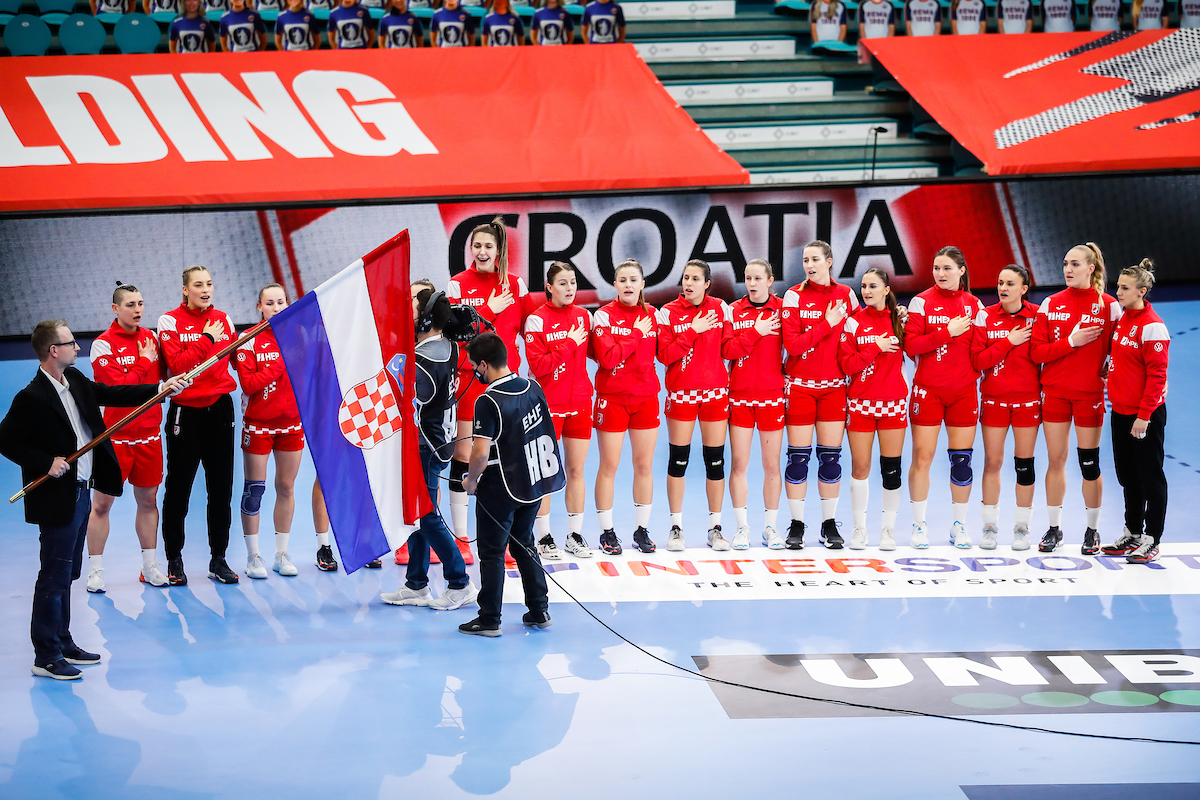 Croatia lost their first match at the 2020 European Women’s Handball Championship in Denmark on Saturday against the tournament favourites Norway.

Before today’s match, Croatia needed to secure just one point from their remaining two games to book their place in the semi-finals but it was not to be today as they went down 36-25 to the more fancied Norwegians.

After a slow start, Croatia fought back well in the first half thanks to good work from Valentina Blazevic and Tea Pijevic in goal they went into the break 14-15 down. 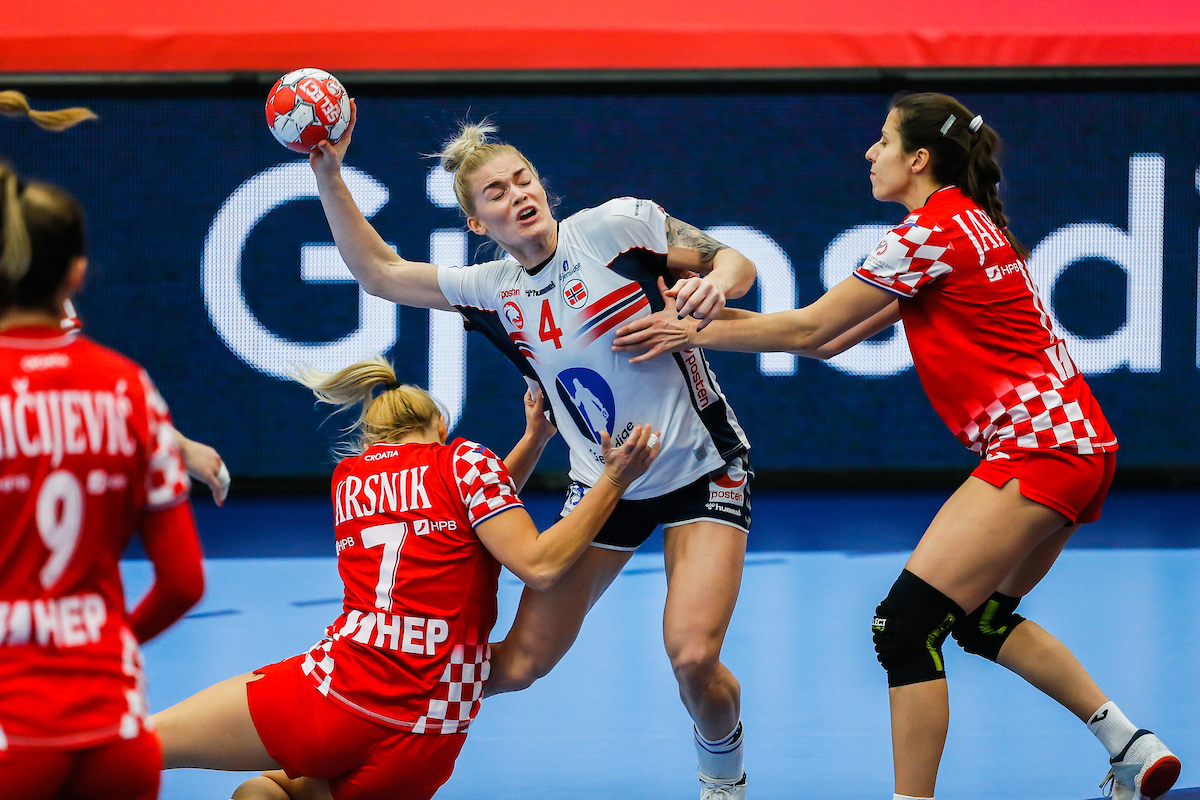 Blazević and Ćamila Mičijević kept Croatia neck and neck with their favoured opponents in the second half and at one stage they would take the lead. Norway showed their experience as they went on a run to lead by 5 goals with 20 minutes on the clock remaining. 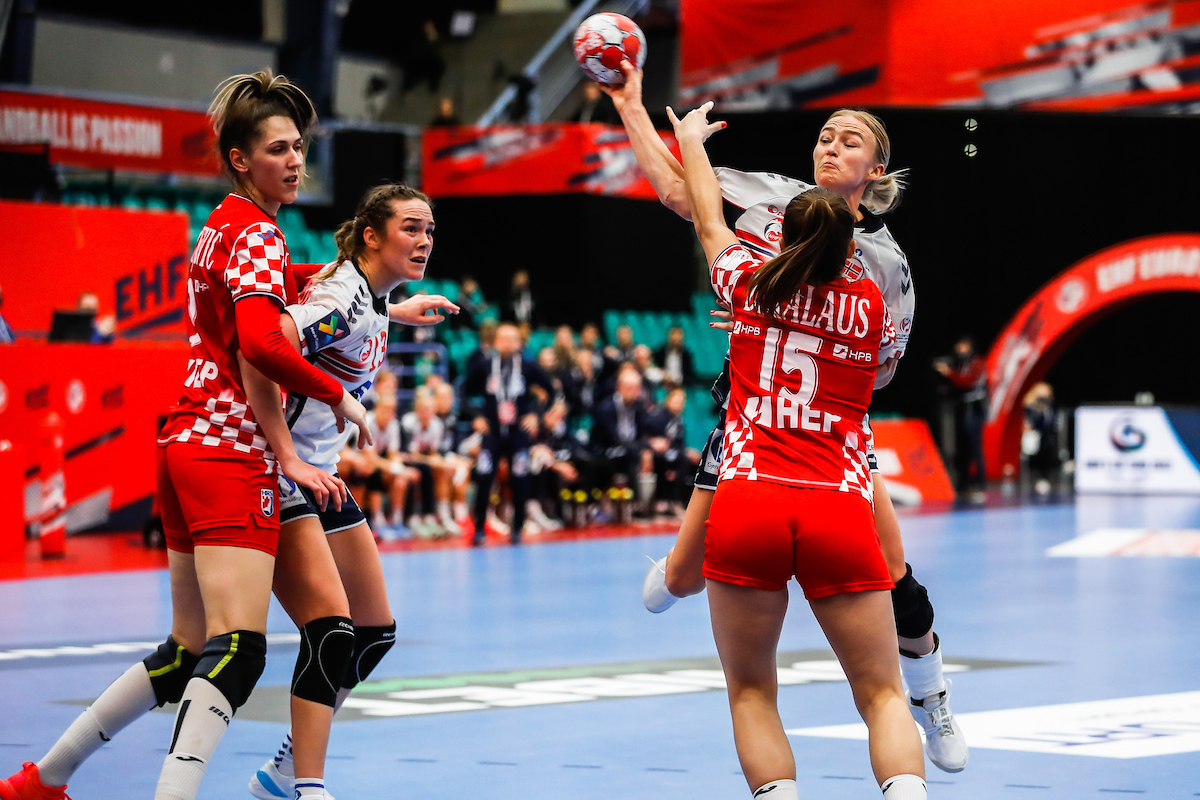 Croatia threw all they could at Norway but was unable to claw back the deficit and in the end, Norway would record a comfortable victory.

Croatia has been Impressive so far at the tournament, beating Hungary, world champions The Netherlands, and Serbia to win Group C and carry over 4 points to the Main Round.

Croatia beat Romania in the first match of the Main Round and will play Germany on Monday for a place in the semi-final.