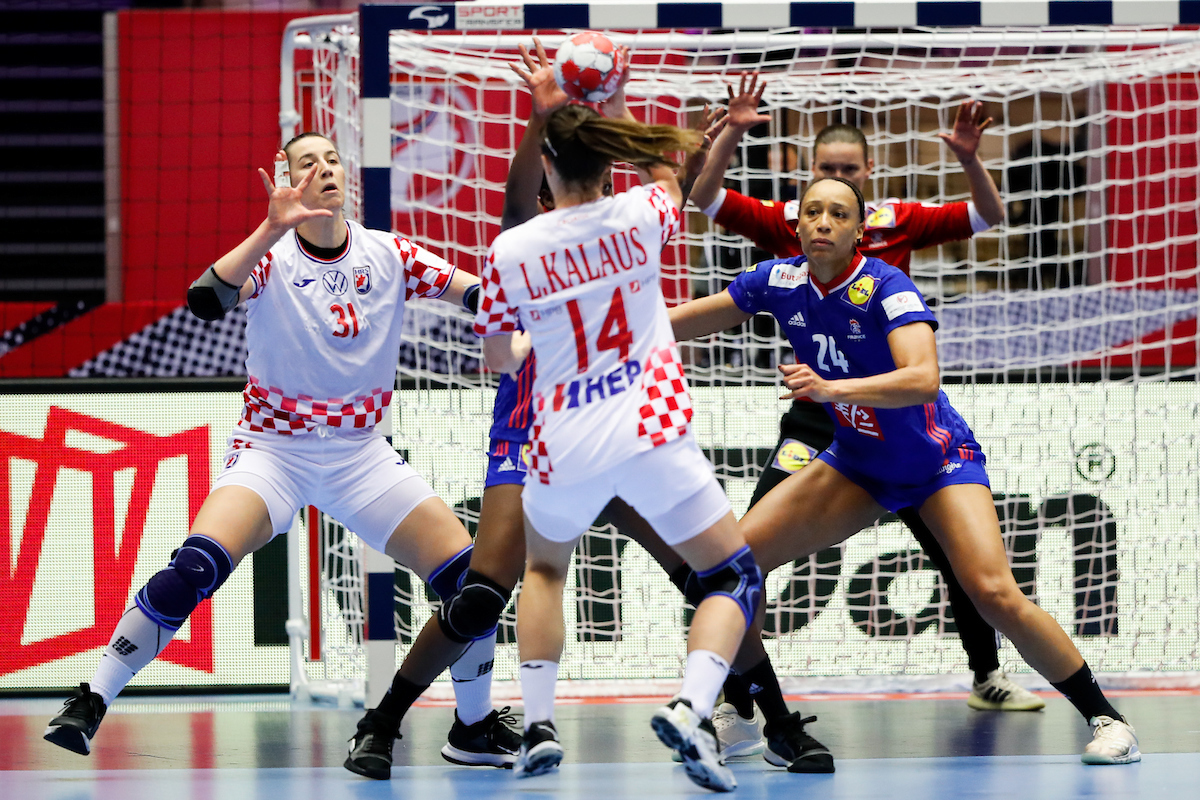 HERNING, 18 December 2020 – Croatia will play for the bronze medal at the 2020 European Women’s Handball Championship in Denmark after losing to France in today’s semi-final.

Croatia, who were playing in their first-ever semi-final, were outplayed by a strong French team, going down 30-19. 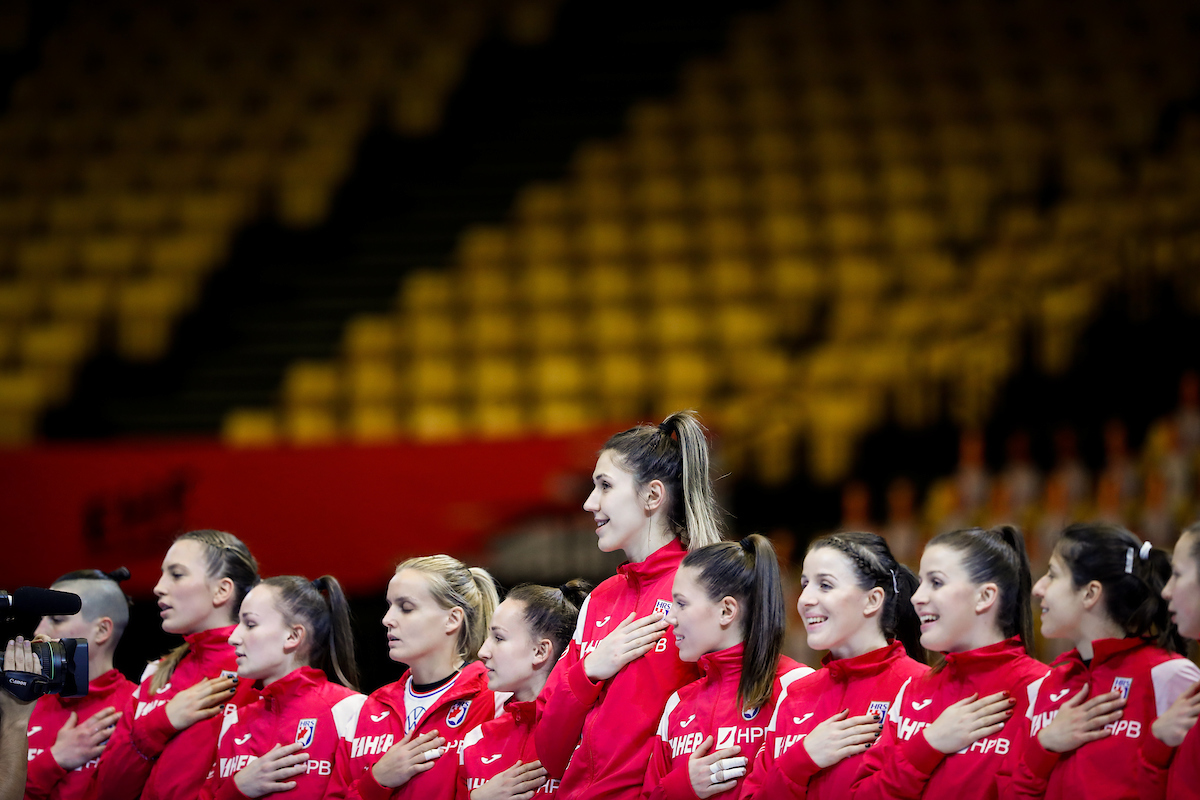 After trailing early in the match, the French would soon find their stride in the first half, capitalising on a number of mistakes and putting up a strong defence that would keep Croatia scoreless for large periods of the half. 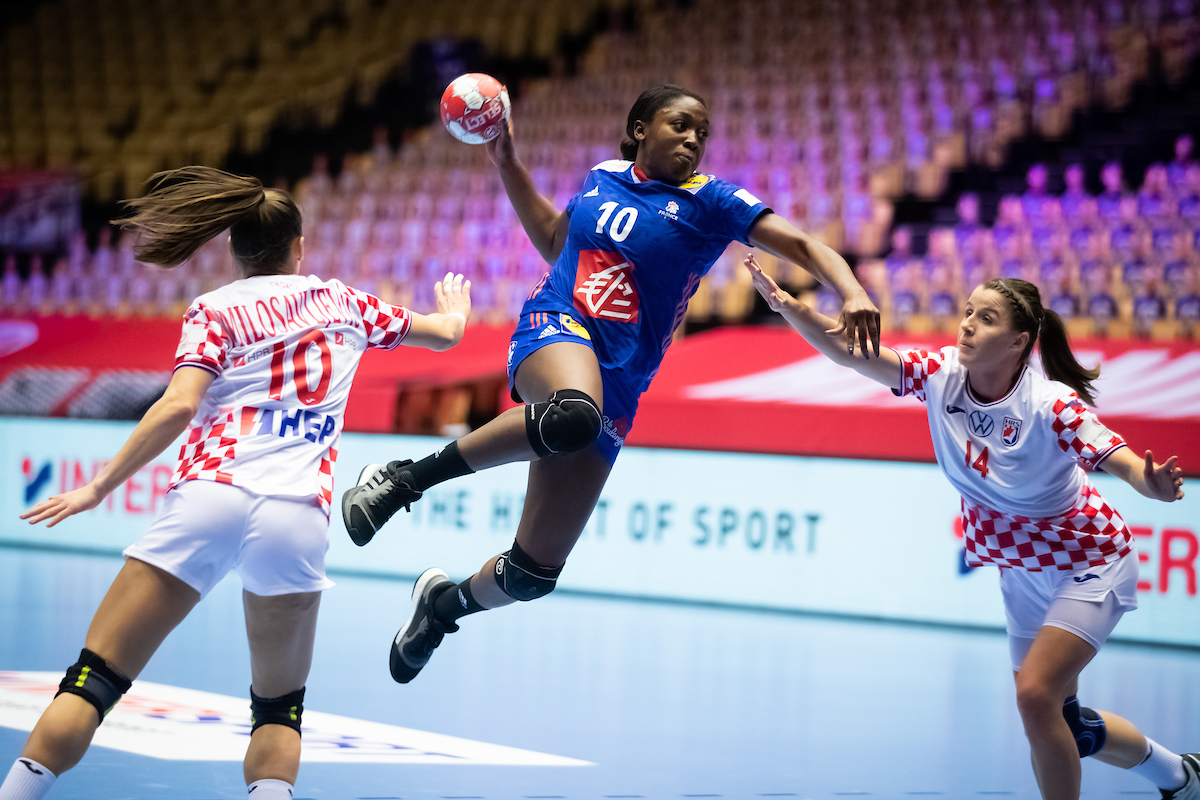 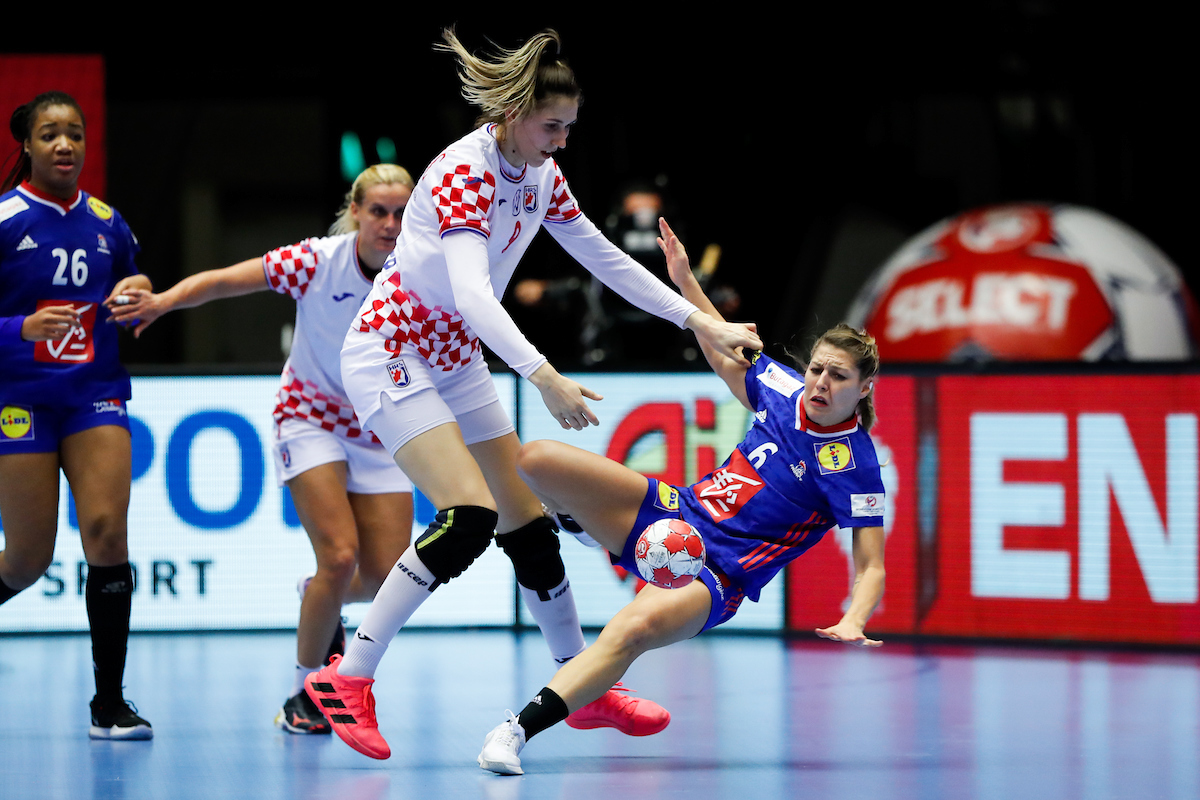 A goal from distance on the buzzer gave France a 15-5 lead at the break. 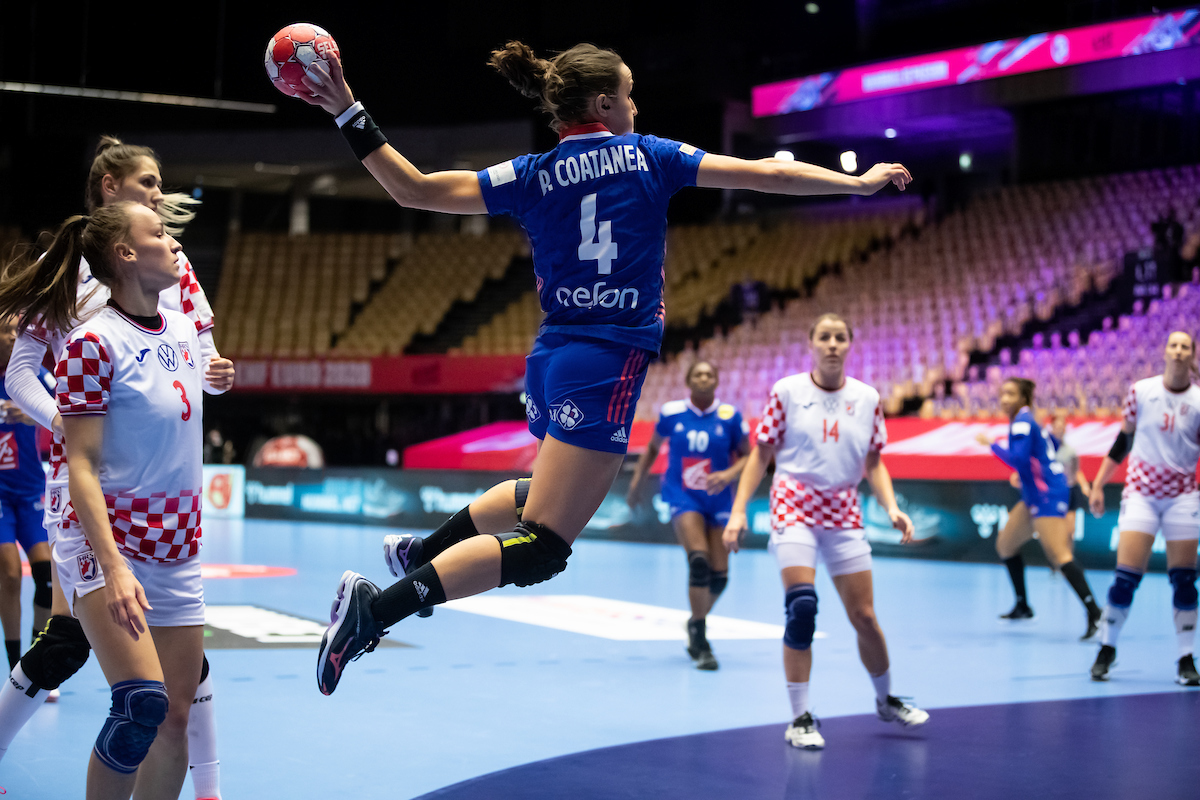 Croatia came out in the second half looking much more purposeful than they did in the first half and they would narrow the lead early on from 10 to 7 goals.

France, however, would show their experience, and when it looked as if Croatia was starting to apply some pressure to the scoreboard they would respond. 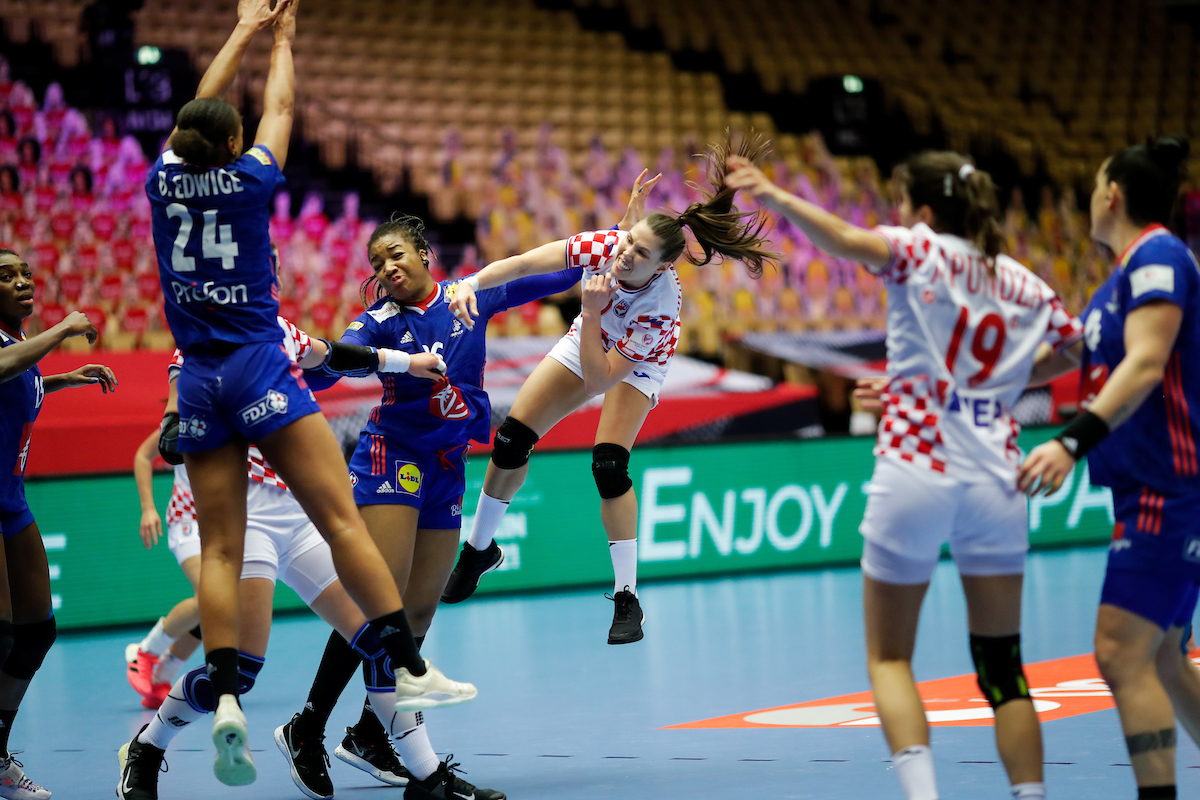 Tea Pijevic in Croatia’s goal was once again impressive, making a number of saves throughout to give her side some hope but it was not to be Nenad Šoštarić’s team’s day. 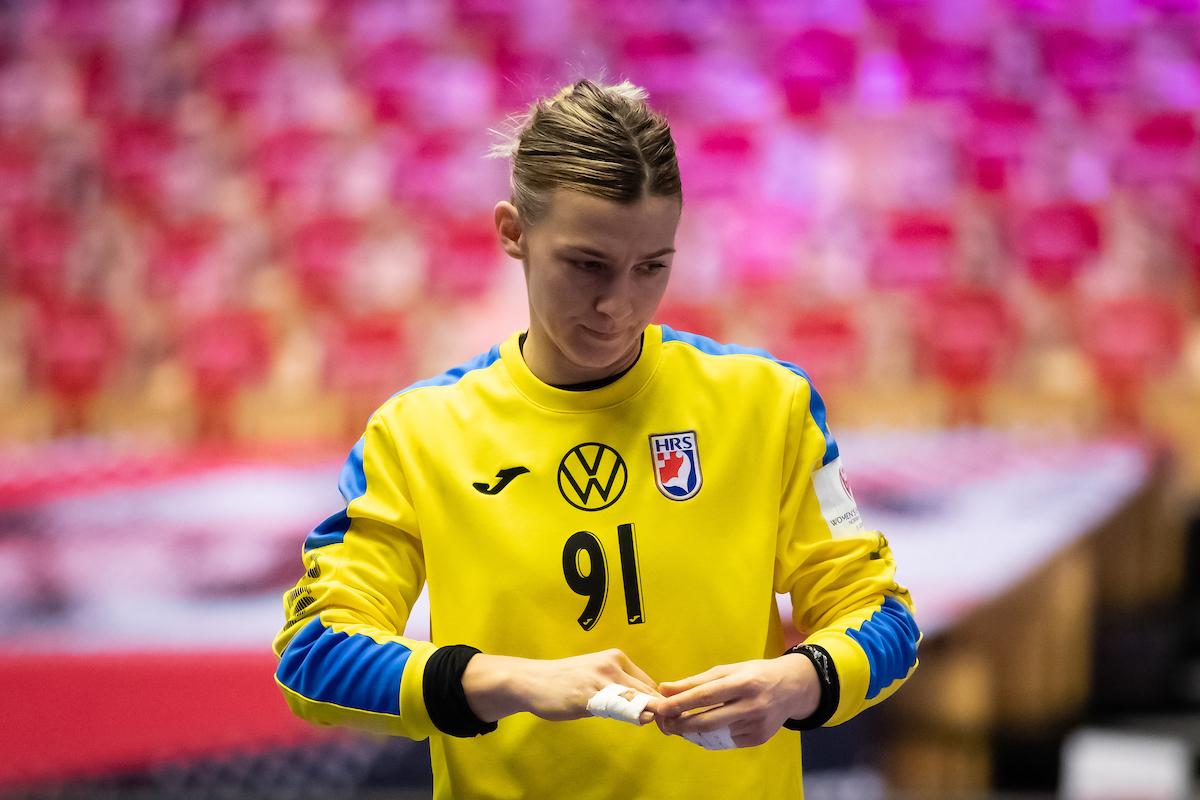 Croatia will play the loser of the Denmark and Norway semifinal in the bronze medal match on Sunday at 3:30 pm. 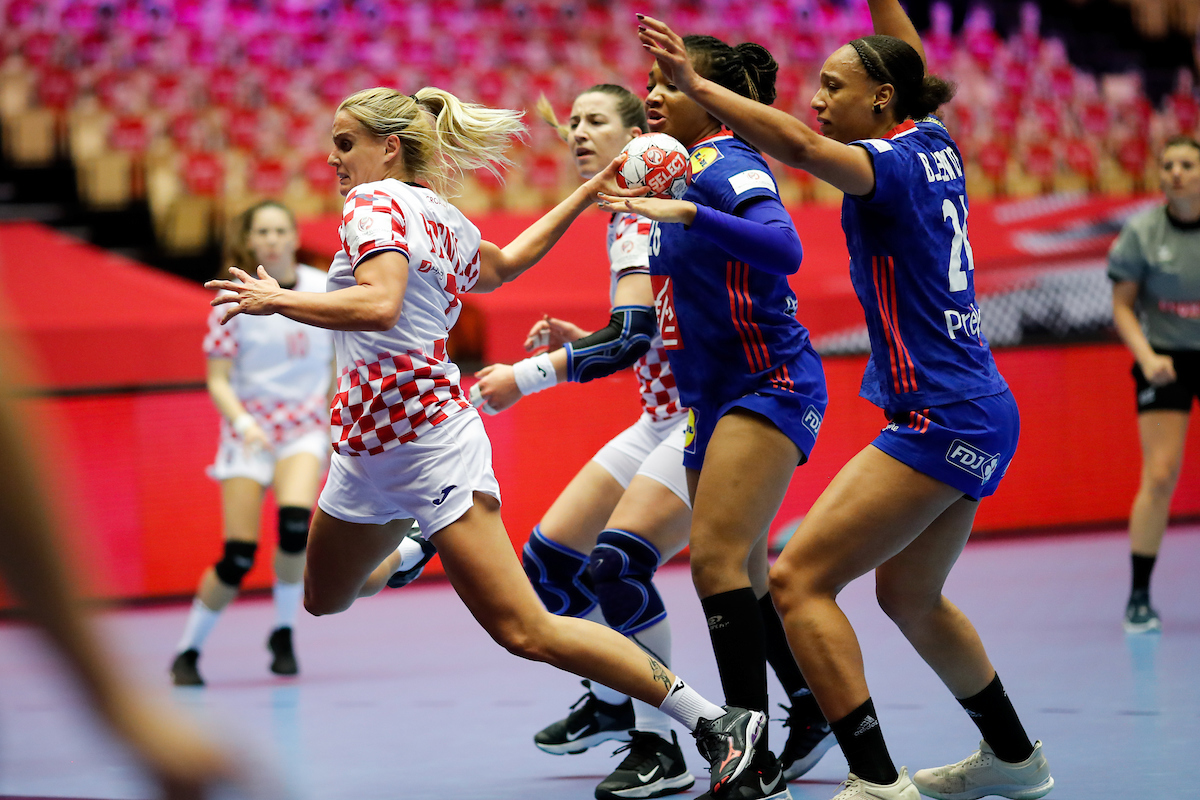 Croatia has exceeded all expectations so far at the tournament, beating Hungary, world champions The Netherlands, and Serbia to win Group C and then beating Romania and Germany in the Main Round. Their only loss before today was against Norway.