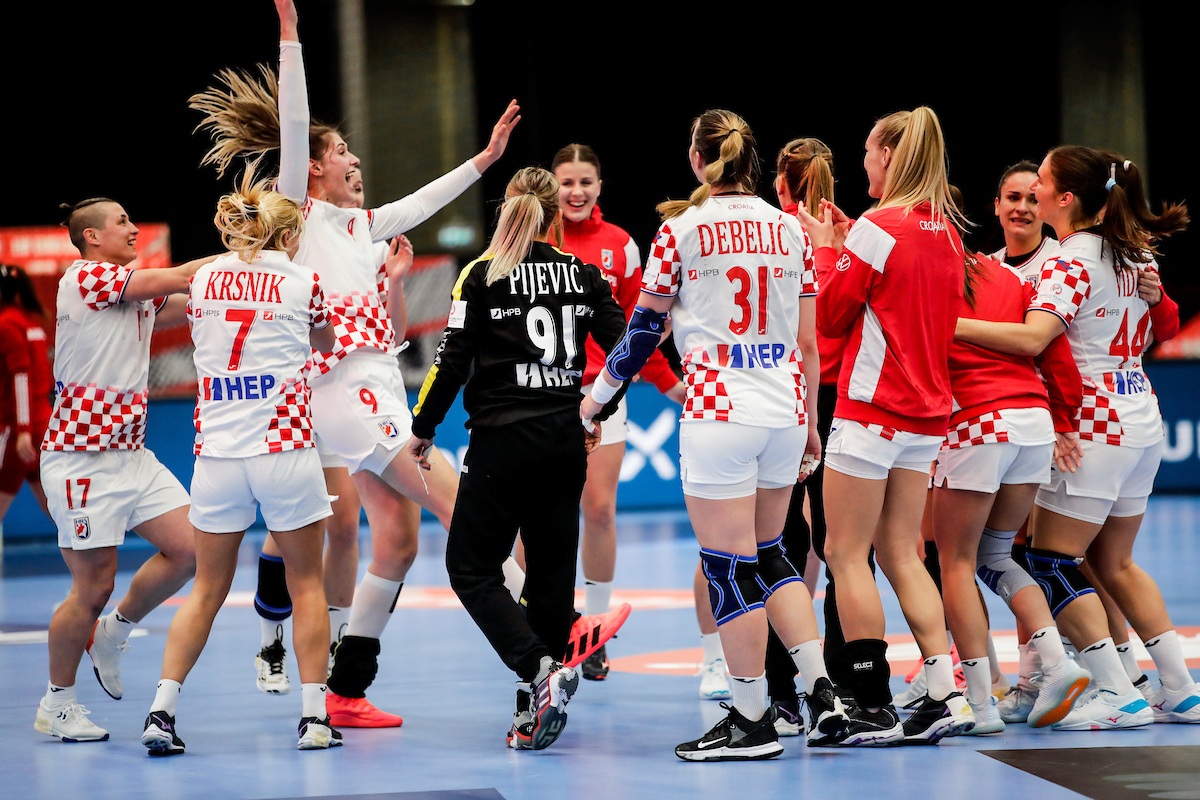 Croatia has created history at the 2020 European Women’s Handball Championship in Denmark by reaching the semifinals for the first time today after beating Germany 23-20.

Croatia met Germany at the Sydbank Arena in Kolding with the Germans needing to win by two goals to advance but it was to be the Croatians day. 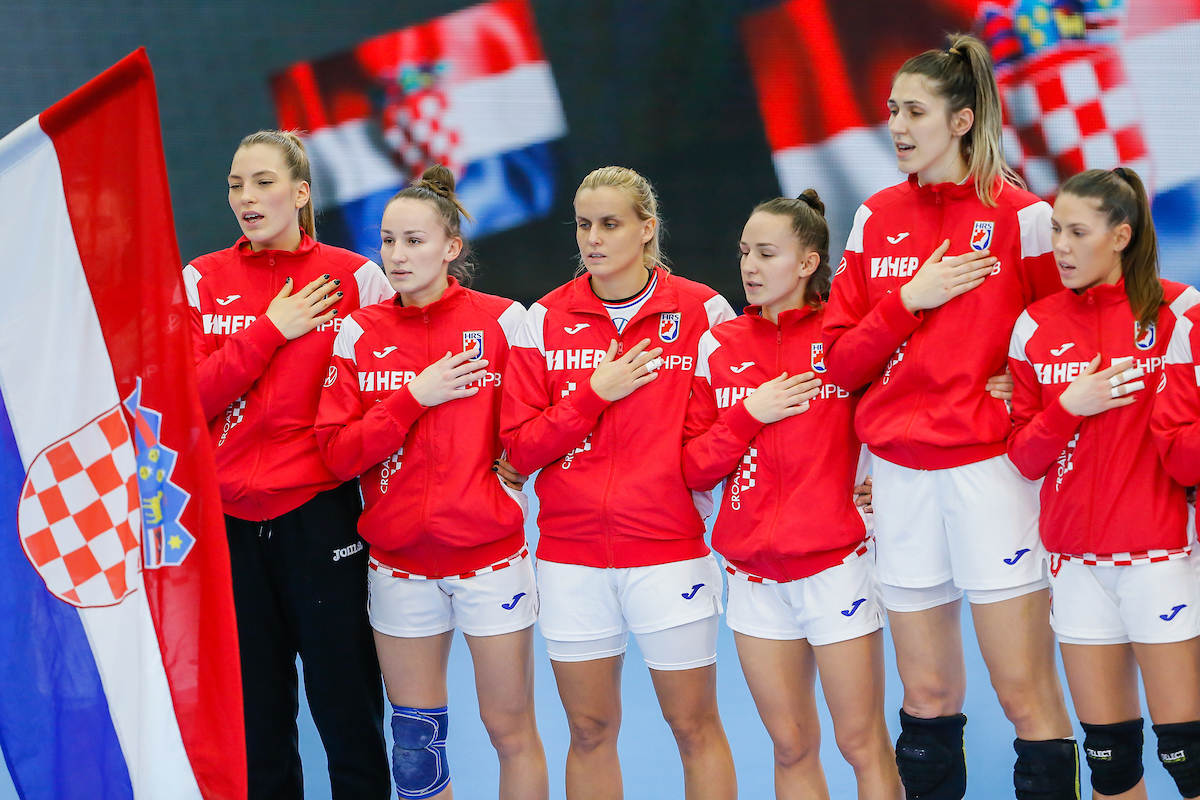 Germany started strong, scoring the first two goals of the game and leading for most of the first half. Tea Pijevic in the Croatia goal kept her side in the match by making a number of great saves and just before the break Croatia would take the lead. 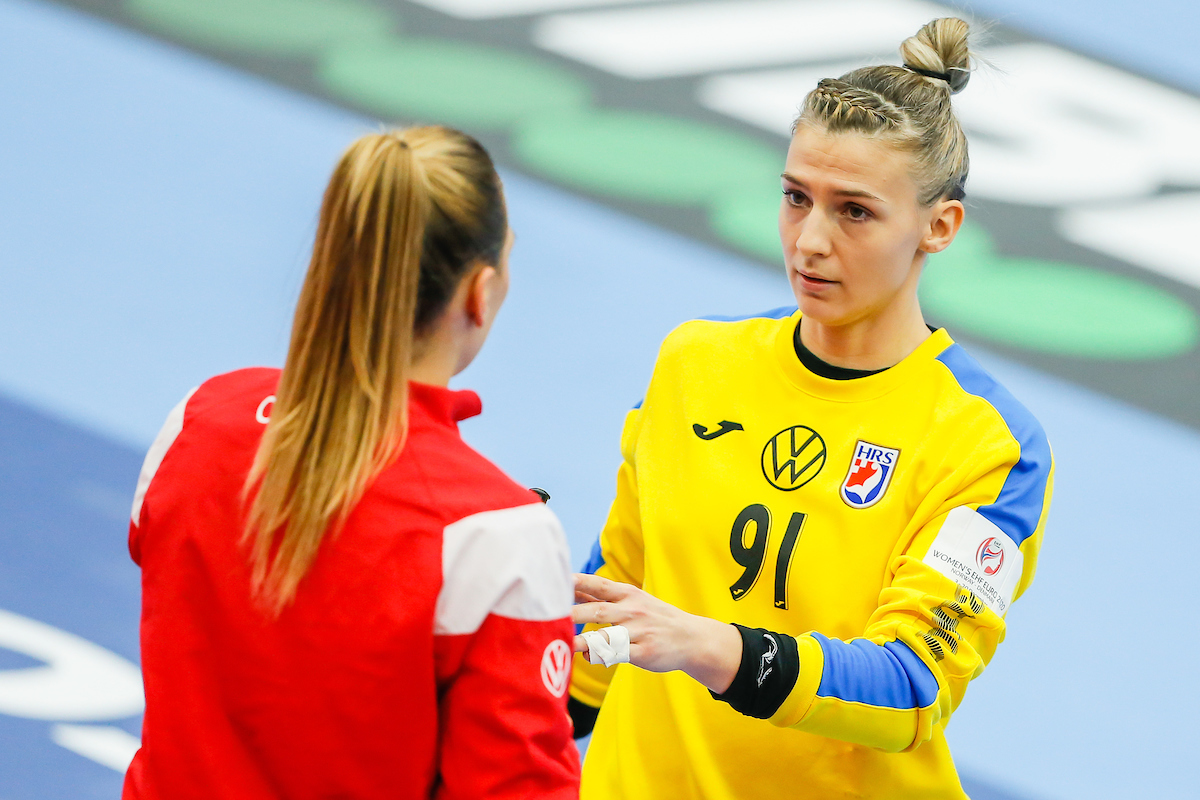 A penalty goal from the Germans on the buzzer would see the scores locked at 12-12 at halftime.

Croatia came out in the second half firing and would go on a 5-0 run to lead 17-12. Croatia’s defence managed to hold the Germans scoreless for almost 10 minutes at the start of the half. 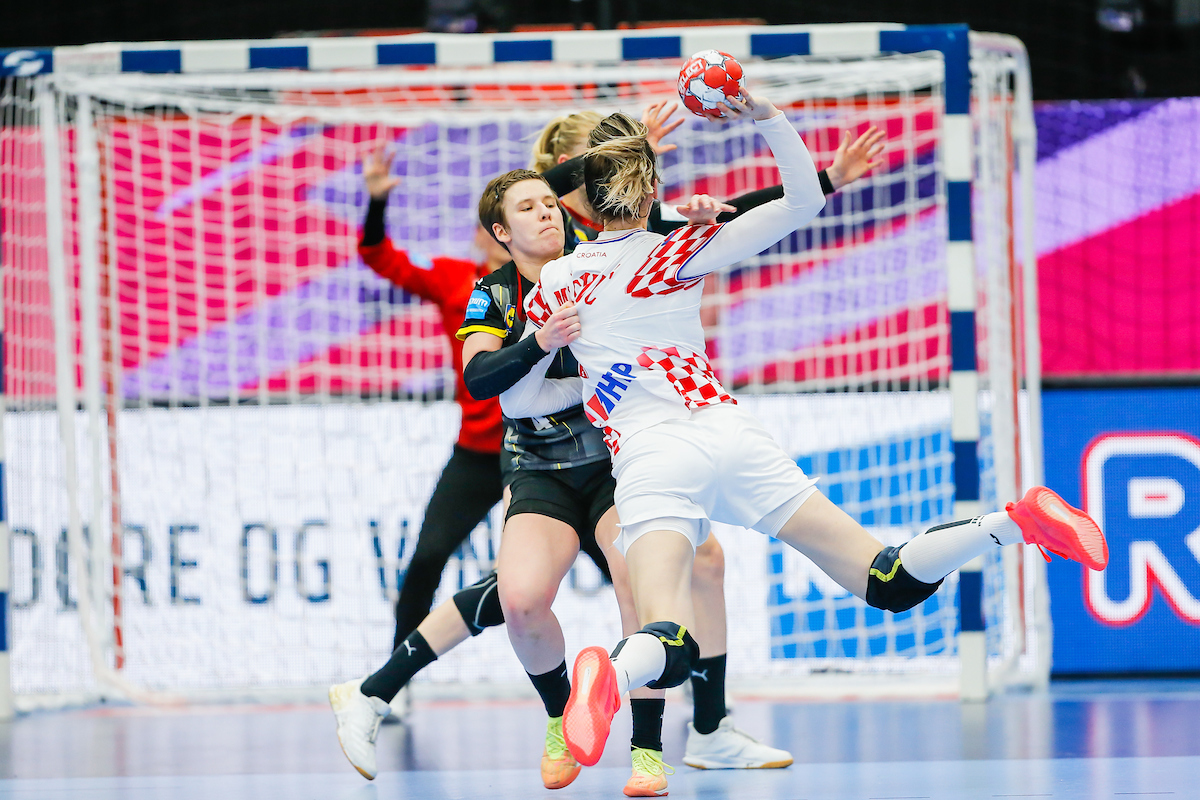 Croatia would manage to keep their five-goal lead throughout much of the half as both sides traded goals at each end. Germany managed to get within two goals but it would be too little too late to stop Croatia from reaching their first semifinal at the European Championships. 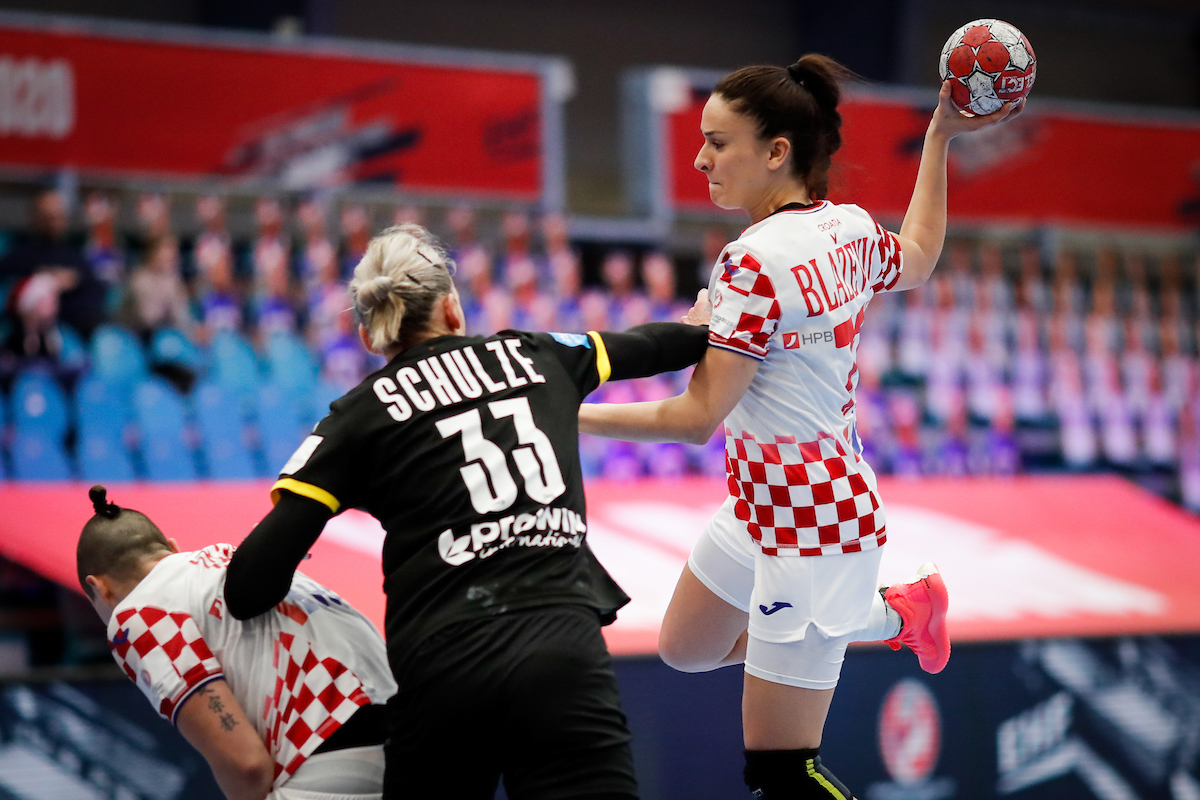 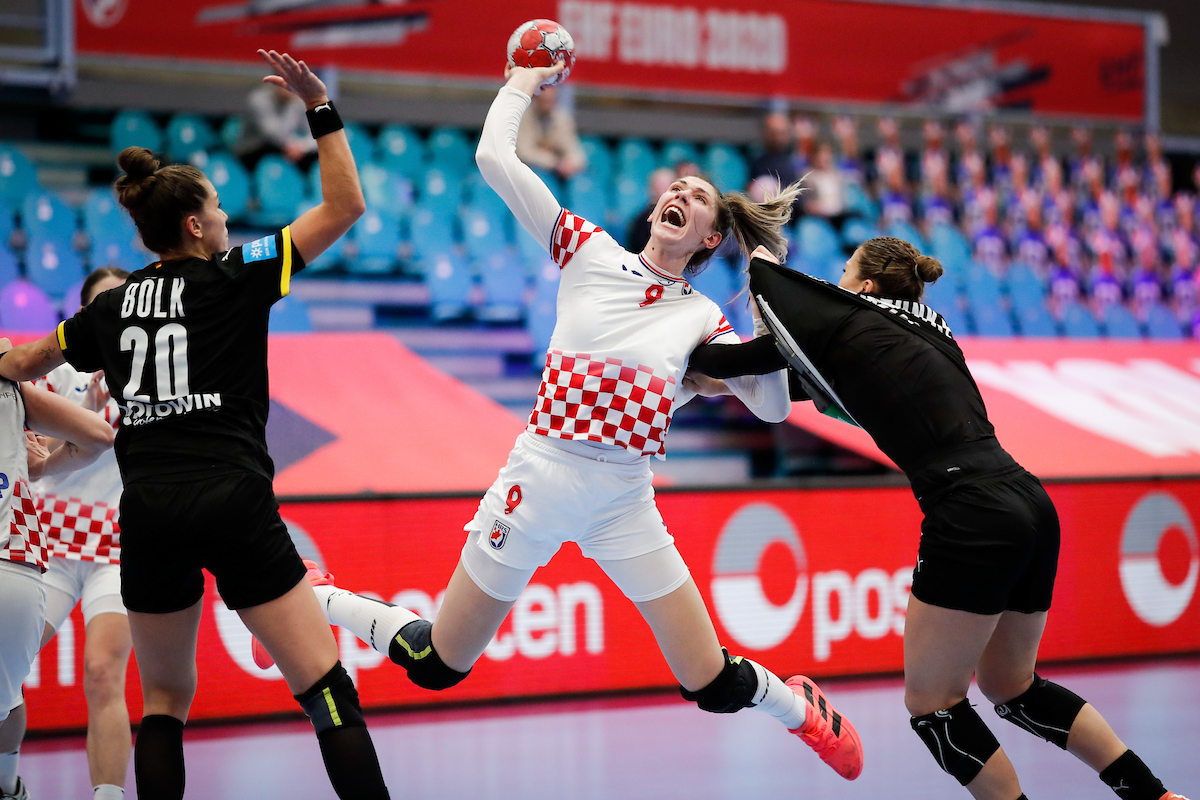 Ana Debelic top-scored for Croatia with 6 goals, whilst goalkeeper Tea Pijevic won the player of the match award. 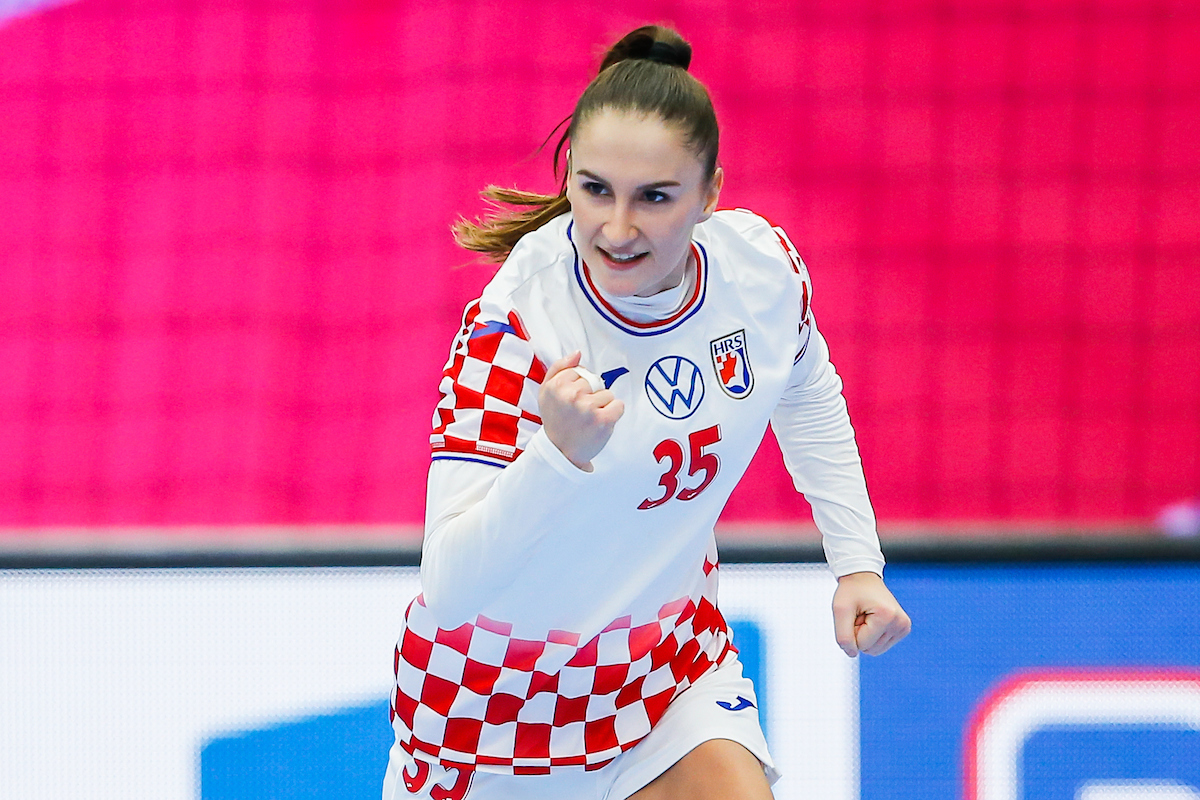 Croatia has been Impressive so far at the tournament, beating Hungary, world champions The Netherlands, and Serbia to win Group C and carry over 4 points to the Main Round.

Croatia beat Romania in the first match of the Main Round before losing to favourites Norway.  Croatia will likely either face Russia or France in the semifinal.