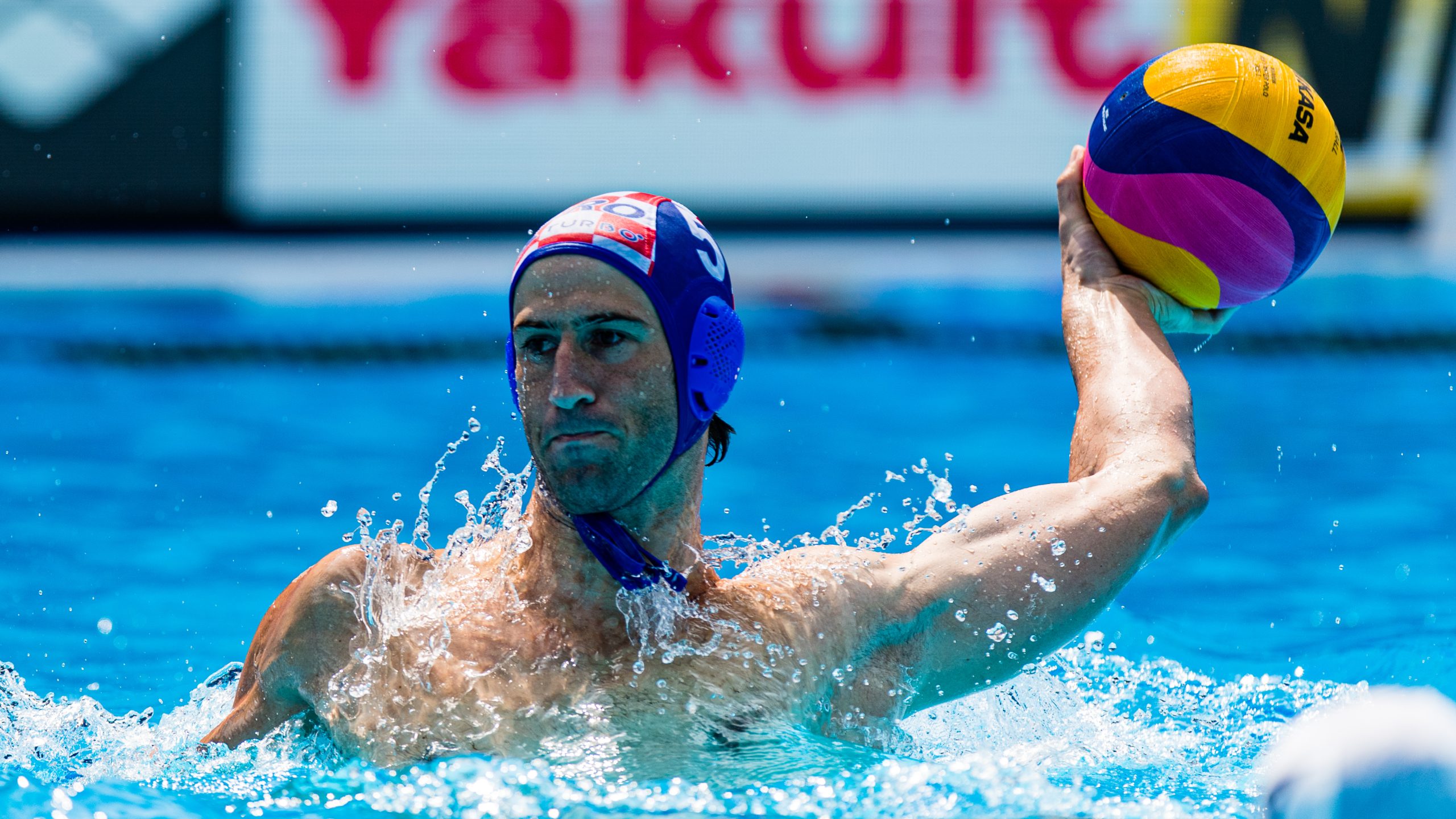 GWANGJU, 19 July 2019 – Croatia has finished winners of their group at the 2019 FINA World Water Polo Championships after a comprehensive win over Kazakhstan in Gwangju, South Korea today.

“Of course I’m happy. Regardless of the strength of the opponent, we were completely in the game. This is what I said to the players before the game itself, avoiding any possible injuries occurring when you do not give 100 percent in this type of match where we are completely dominant.The first part of the tournament is over. I can congratulate the guys on everything they’ve done up to now,” Tucak said. 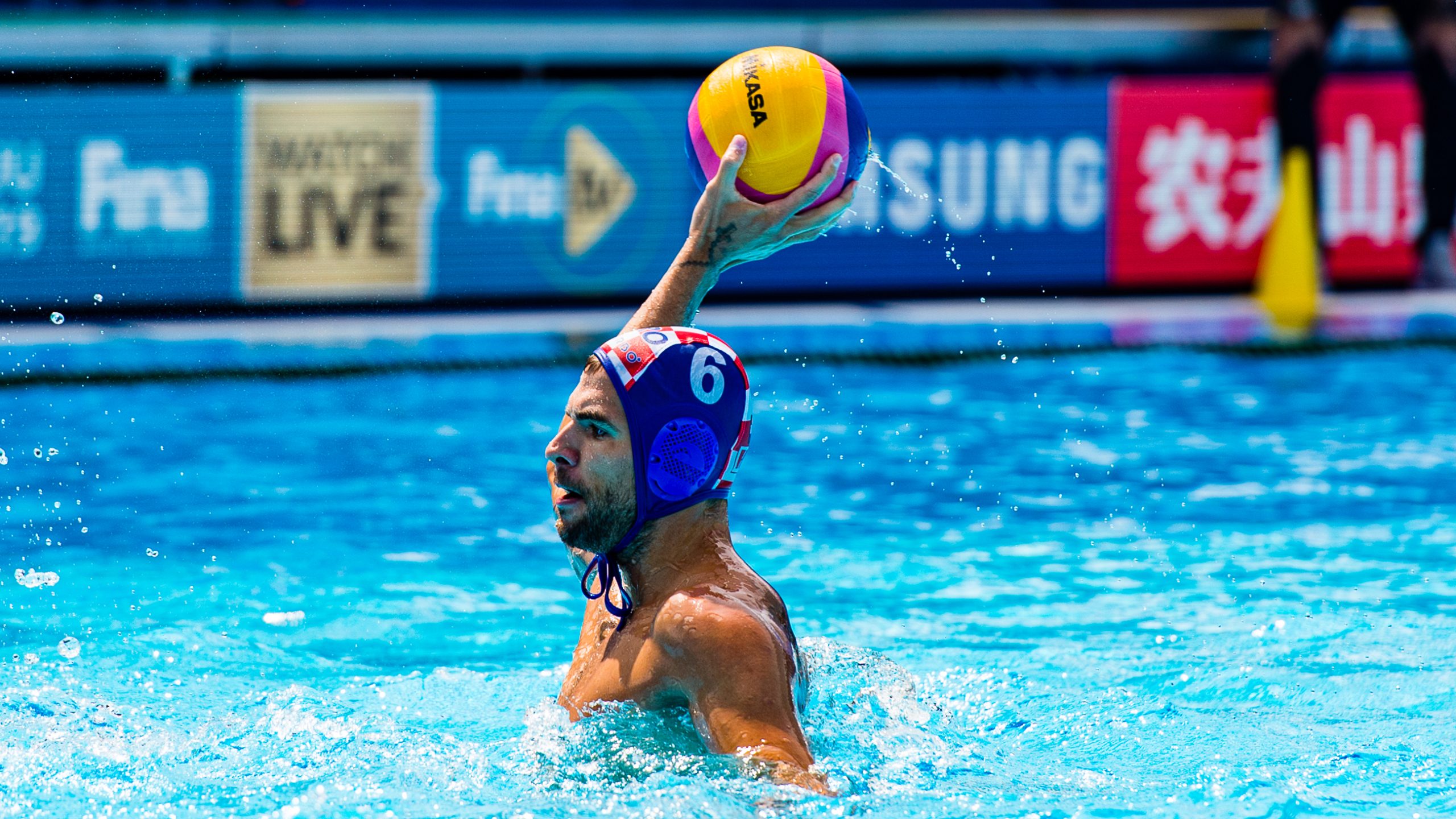 Croatia will now play Germany in the quarterfinal on 23 July at 8:30 am Croatian time.

“The plan for the first part of the tournament has been completed. After this game we turn to what is ahead of us, the first quarter-final match, probably against Germany. We wanted to have these four days of rest, but there are training, friendly games and that will certainly be a good thing for us. We will now analyze Germany and prepare for them,” said hatrick hero Šetka.

“We prepared with Germay in Sibenik before going to the World Cup. They’re a good, solid team. But if we are ourselves then we believe in victory. We hope we will succeed in going to the semifinals,” Loncar concluded. 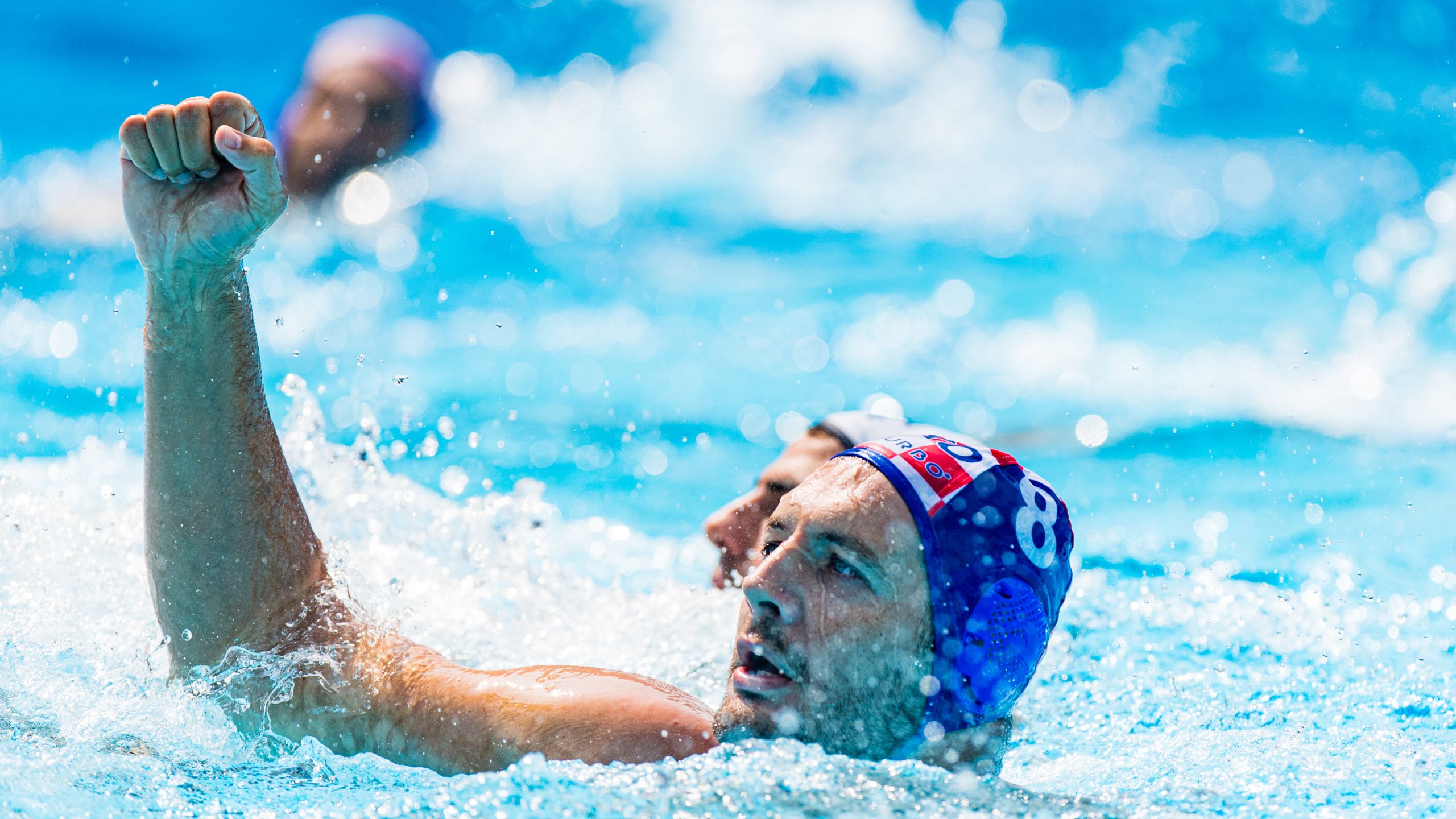 Despite a three-day break now, coach Tucak is not planning too much rest for the side.

“There will not be much free time. Tomorrow morning a training session is already planned. On Sunday I agreed a friendly with the Italians, Monday is the day before the game. It will pass quickly. We need to stay in our head, that’s the most important thing. And I always repeat it, feet firmly on the ground. But what I want is and we are aware of our strength, knowing how much we can and how much we value, so we will try to go to the end,” he said.