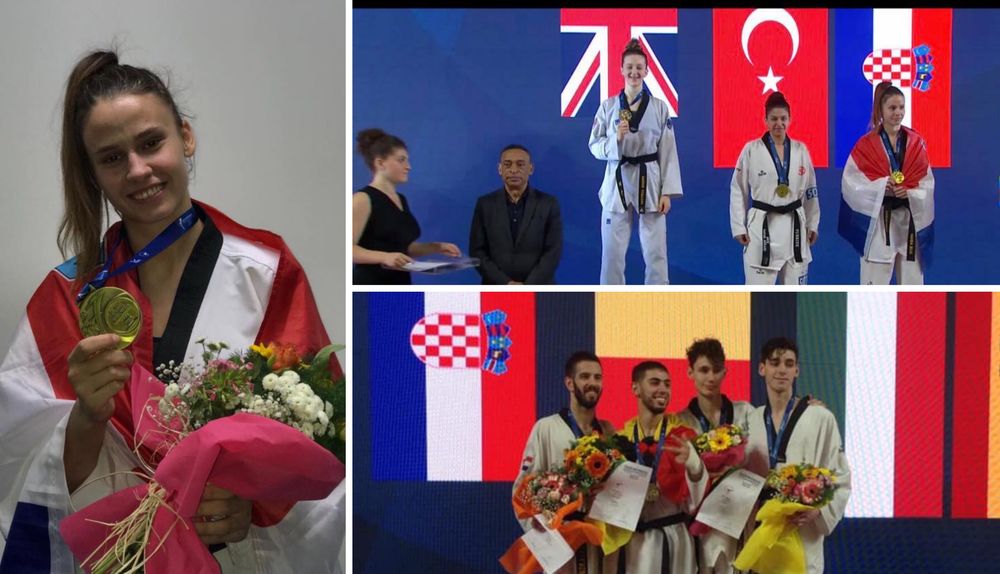 ZAGREB, 4 November 2019 – Croatia has won three medals at the European Taekwondo Championships which ended on Sunday in Italy.

Croatia won two silver medals and one bronze medal at the championships. The first medal was won by Lovre Brečić from the Marjan club in Split.

Brečić won the silver medal in the U-63 kg category. After a bye in the first round, the Croatian beat Ukrainian Dziube 18:8 before beating Russian Izutdinova 28:16 to reach the semi-final. He beat Hungarian Josz 30:12 to reach the final but had to settle for silver when he was beaten by European champion Achab. 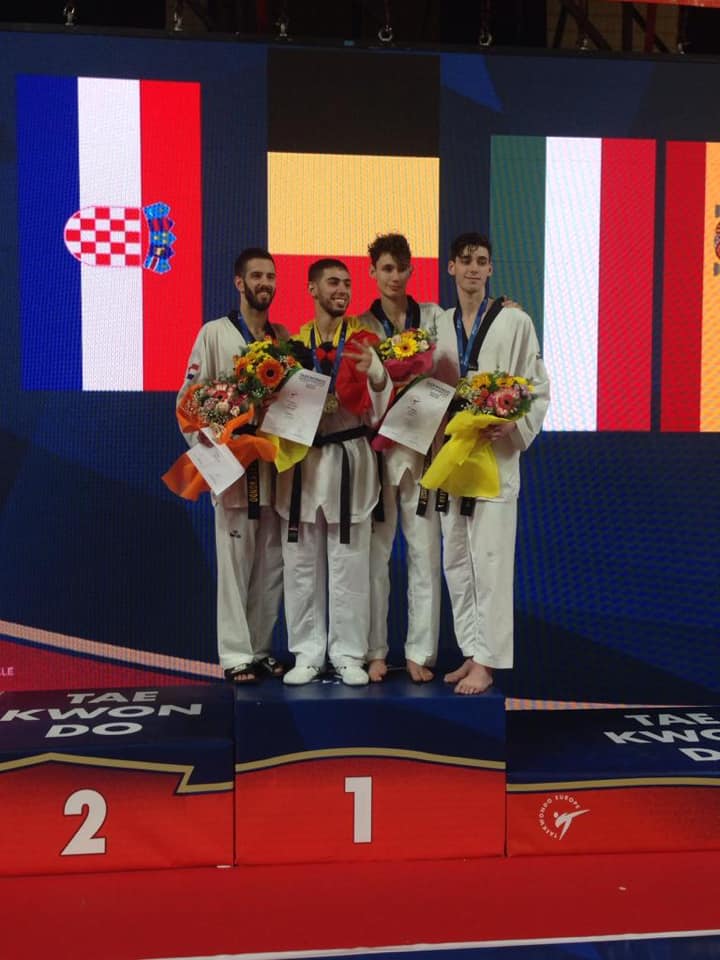 Croatia’s second medal was won by Toni Kanaet, who is also from the Marjan club in Split. Kanaet won silver medal in the U-80 kg category after losing 11-1 to Russian Kotkov in the final. Croatia’s final medal was won by Matea Jelić. Jelić won the bronze medal in the U-67 kg category. 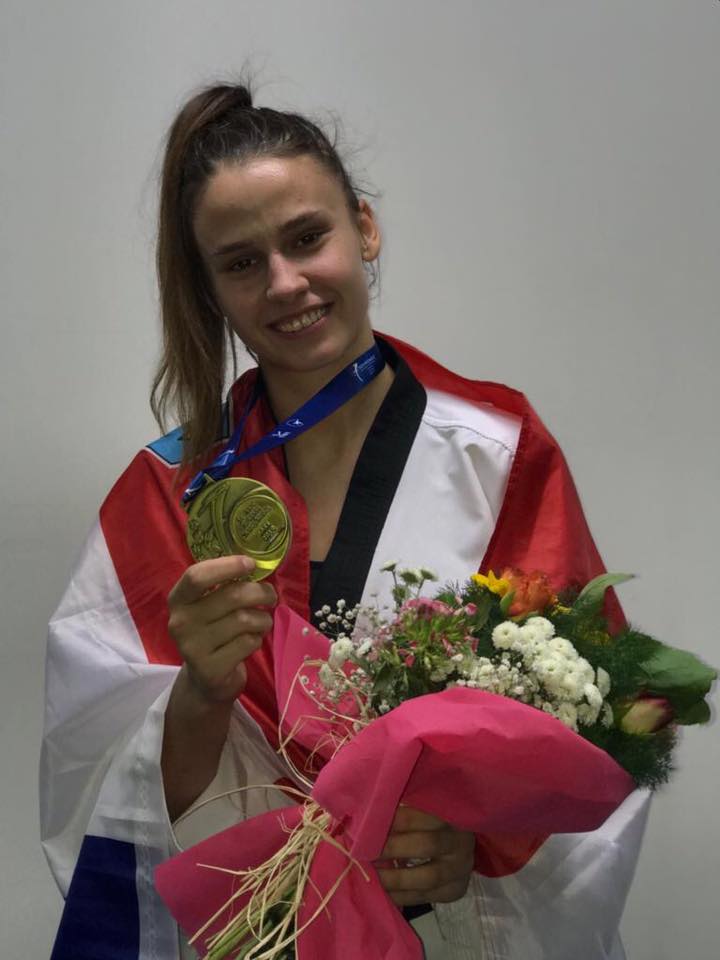 After a bye in the first round, Jelić beat Russian Ždanova 14:8 and Božanić 18:5 before she was beaten by Brit Lauren 12:17. It was Jelić’s second medal at the European Champs after she won one in 2016.