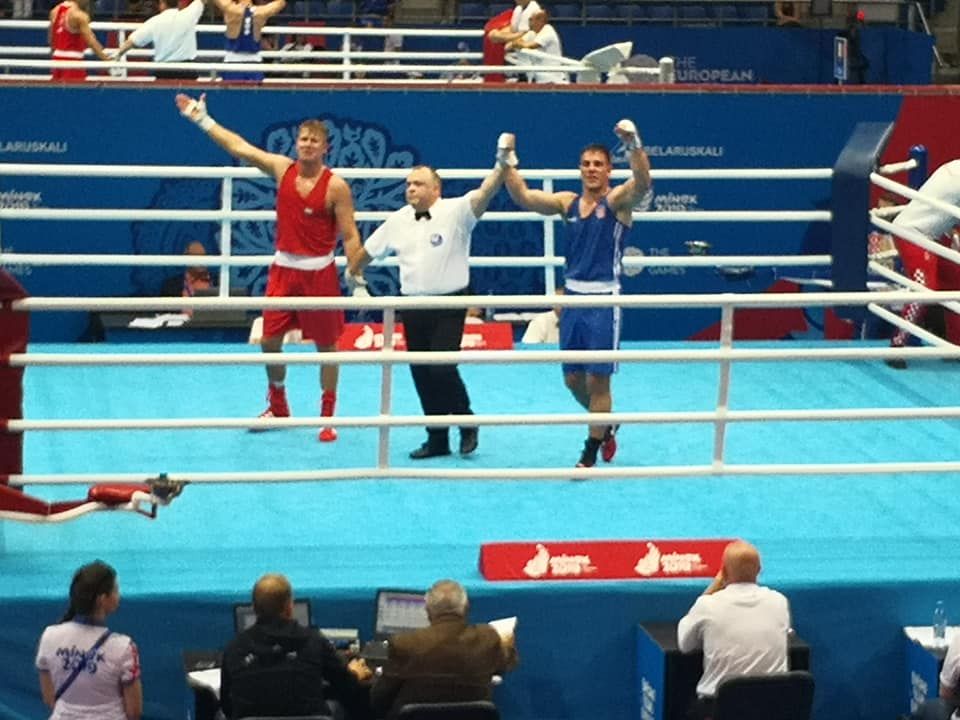 MINSK, 29 June 2019 – More success for Croatia at the 2019 European Games being held in Minsk, Belarus with two boxing bronze medals won on Friday.

Croatian boxing representatives Toni Filipi and Marko Milun both won bronze medals on the same day at the 2019 European Games.

Filipi lost his semi-final fight against the 194 cm-tall Russian Muslim Gadzhimagomedov on points to win the bronze medal in the heavyweight division (U-91kg). The 23-year-old boxer from Zadar will now aim to qualify for the 2020 Olympics in Tokyo.

Meanwhile, Milun, who hails from Dicmo near Split, claimed the bronze medal in super heavyweight division after losing his semi-final against current European champion Viktor Vykhryst from the Ukraine. Milun survived two knockdowns but the fight was stopped in the third round when he was put down again with a right hook from his opponent. 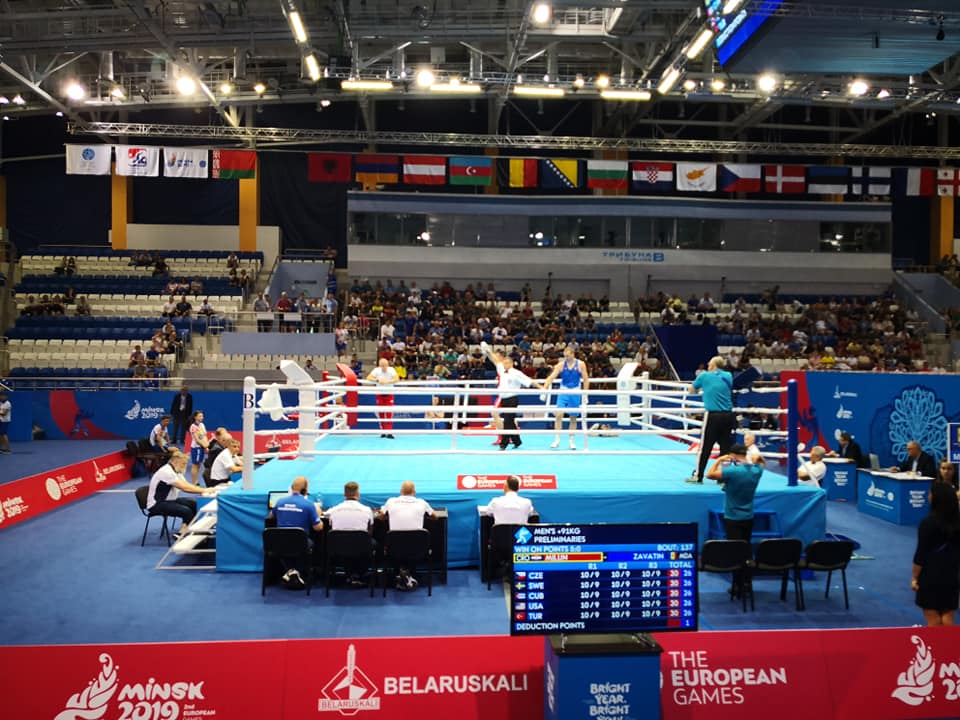