The best individuals and teams in 2018 were awarded, as well as a lifetime achievement award.

“In 2018 Croatian sportsmen and women took part in around 700 world and European competitions, winning 292 medals, of which 72 were gold, 85 silver and 11 bronze,” HOO Josip Čop said on the evening.

For the seventh year in a row, discus champion Sandra Perković was named Croatian sportswoman of the year, whilst Luka Modrić took away the sportsman of the year award. With Modrić on duty at the FIFA Club World Cup, the award was accepted by his father Stipe.

Stipe Modrić collects the award on behalf of his son (Instagram)

Ana Marija Bujas Čelan, Marina Barac, Ana Lenard and Alessandra Hasani, who made up the Croatian karate team, who women’s team of the year. 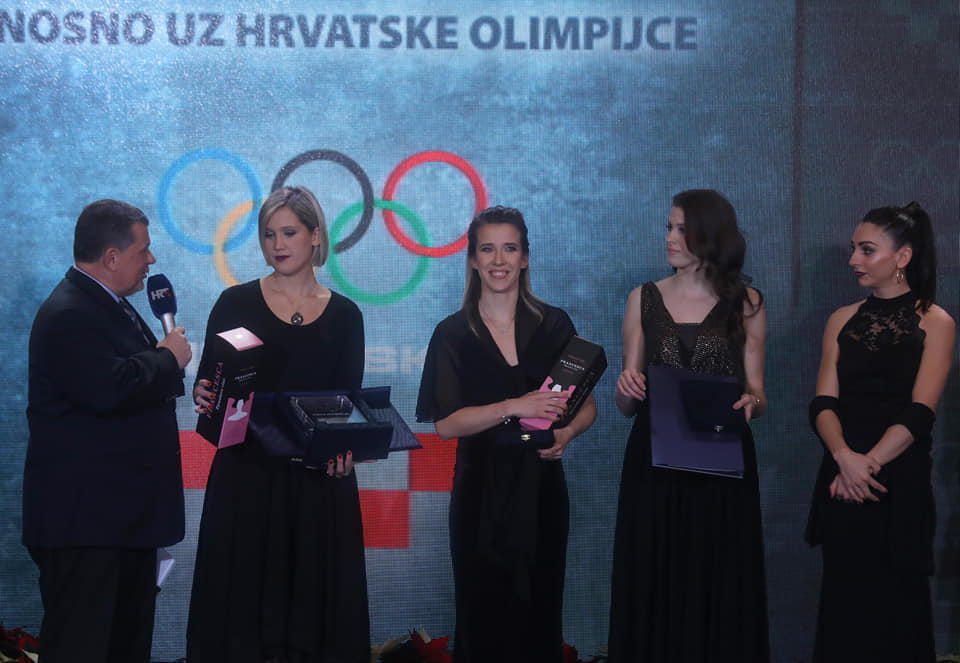 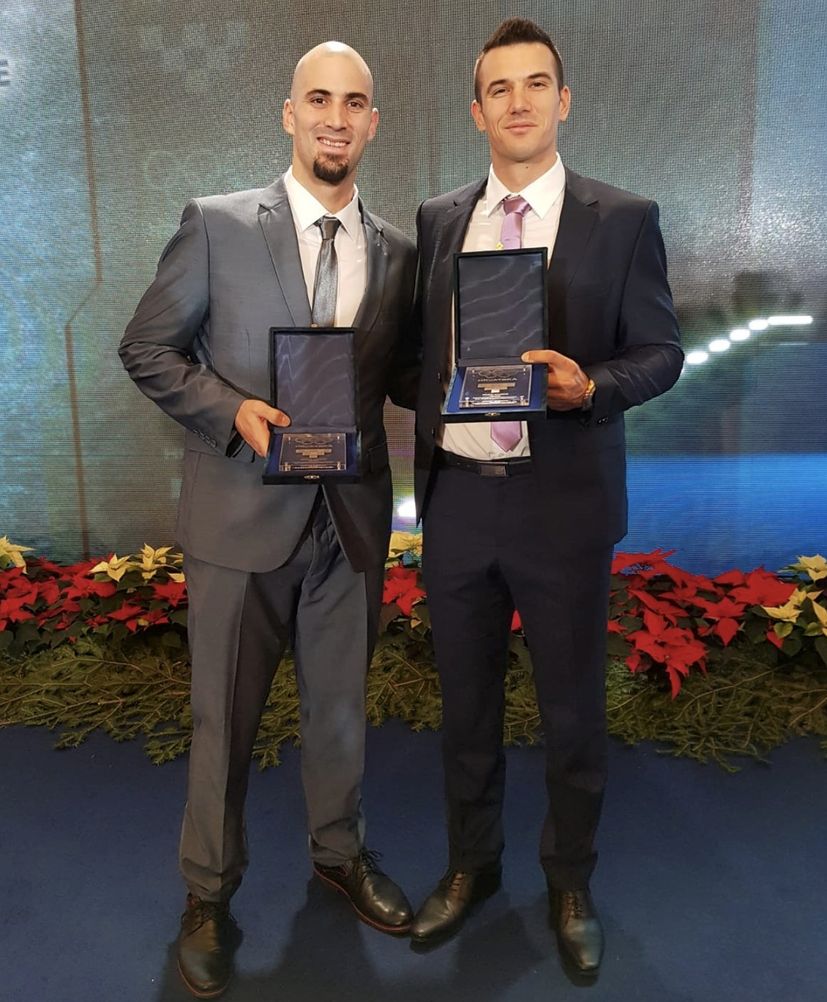