Matić (20) was named the best young female sportsperson in 2016. The 20-year-old won the World Junior Judo Championships in 2015 and was a runner-up at the European Championships in the U-78 category.

Rodeš picks up the best young male sportsperson in 2016 award after becoming the first Croatian to win the World Junior Alpine Skiing Championships earlier this year in Russia. The 20-year-old from Varaždin in Croatia also finished 3rd in the Alpine combination at the event.

“It is a great honour to win the ‘Dražen Petrović’ award and I hope that my future resuts can justify this faith shown in me,” Rodeš said. 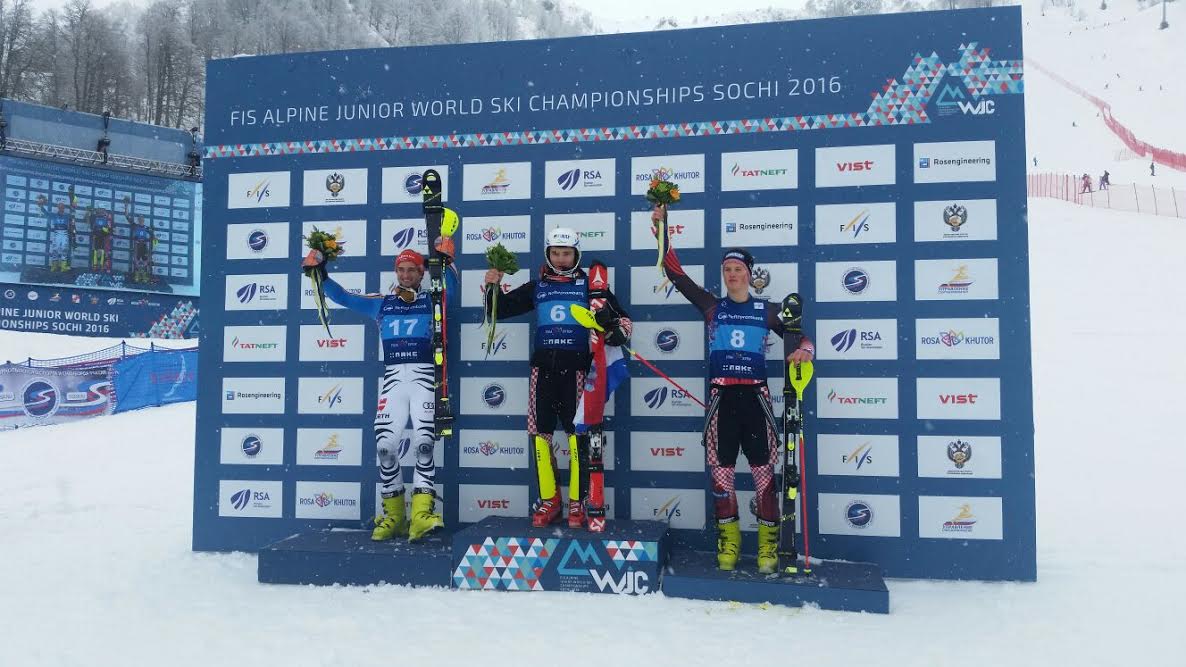 The winners will receive their awards at a ceremony on 10 September 2016 at the Museum of Contemporary Art in Zagreb. International Olympic Committee President Thomas Bach will be a guest at the awards.

Previous winners of the awards include double gold medalist discus thrower Sandra Perković in 2009 and Olympic boxing medalist from Rio Filip Hrgović in 2010.