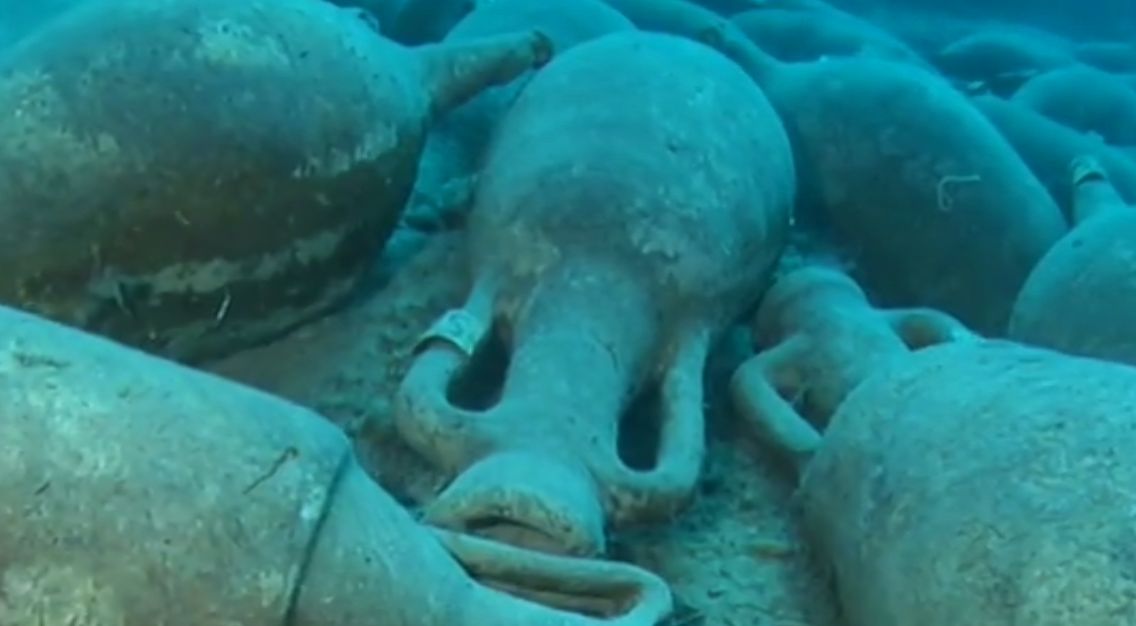 Experts have ‘surprised’ with the recent discovery of 2,000-year-old amphorae on the seabed near the southern Dalmatian island of Mljet.

The discovery was made by the Department of Underwater Archaeology at the Croatian Conservation Institute who recently conducted research around the Mljet National Park.

The site, which was at a depth of 20 metres deep and discovered intact, revealed 150 amphorae. There were 3 different types of amphora among the 150, dating back to the end of the first century, HRT reports. 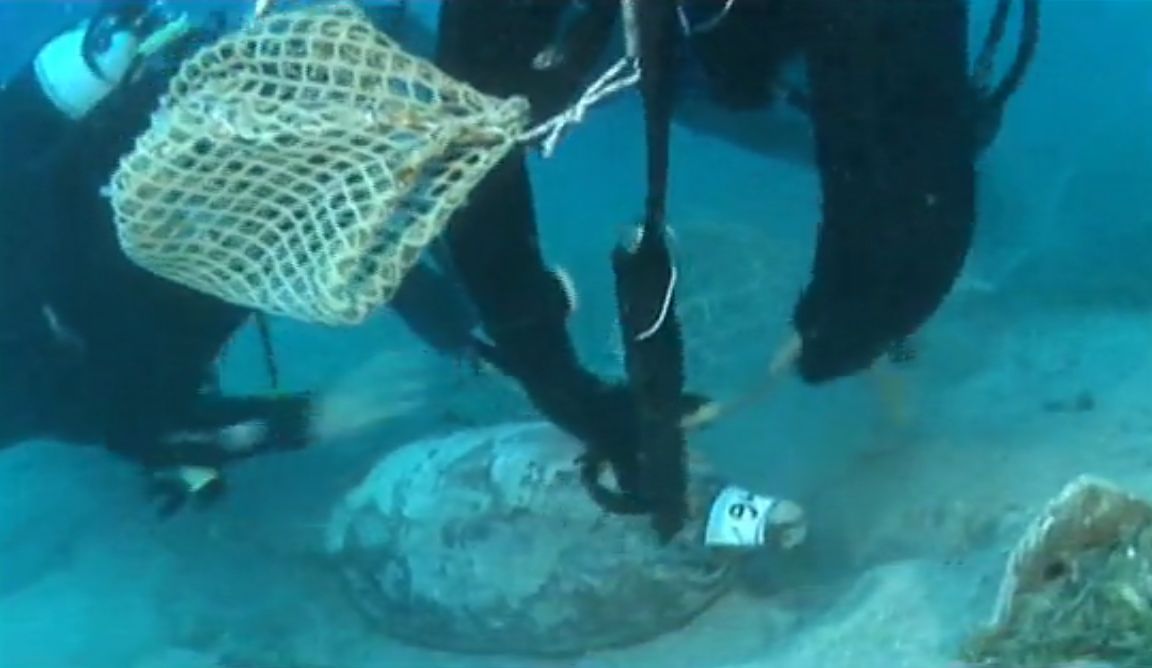 The site will open to the public (Screenshot/HRT)

Sheltered by sand and sludge, the discovered amphorae had remained unchanged for 2,000 years.

Most of the amphorae will remain where they have been found with the site being opened up to the public to check out. A protective net will be placed around them. 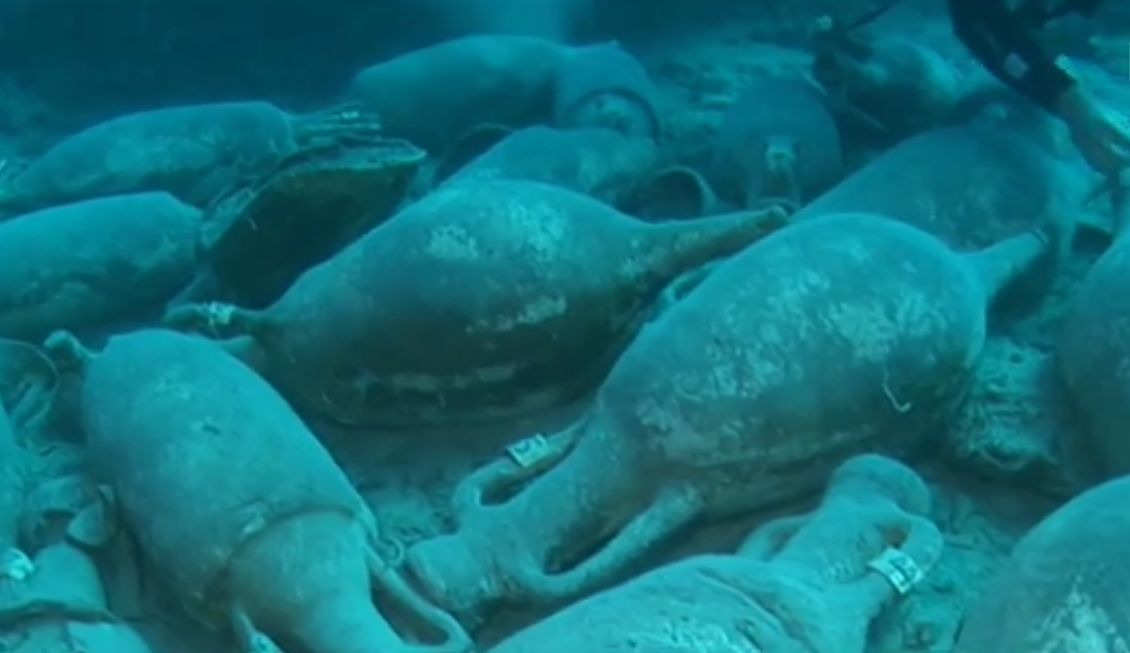 Six amphorae have been removed from the sea to be studied further. 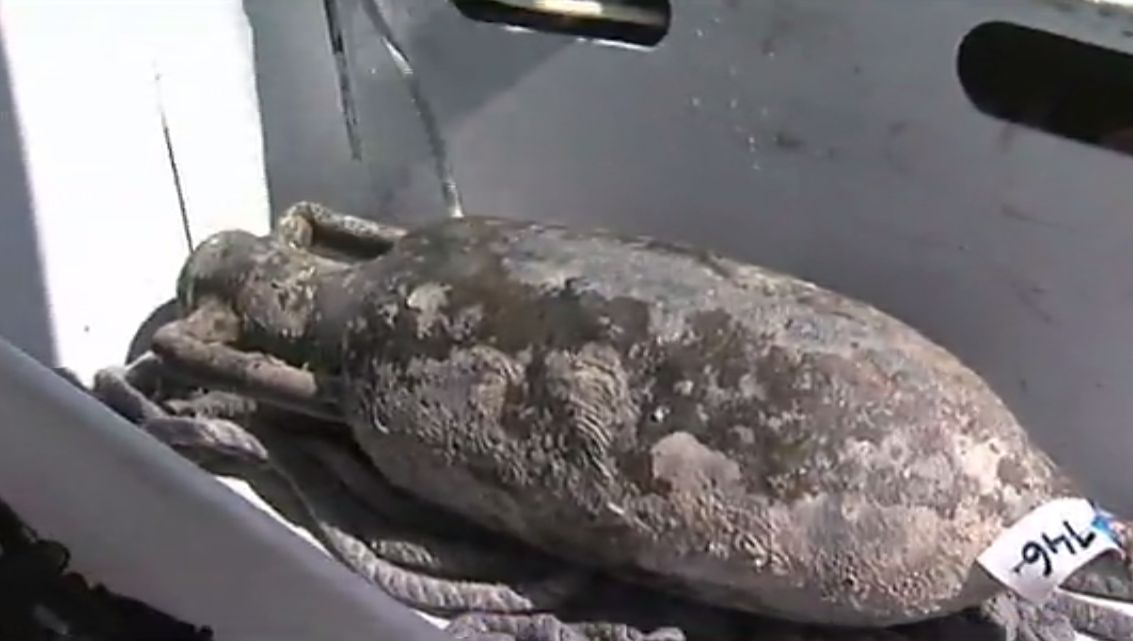 Croatian Radiotelevision took cameras down to check out the discovery. You can see the video footage here.