Home » Business » 2,000 kuna for each employee for shorter working week 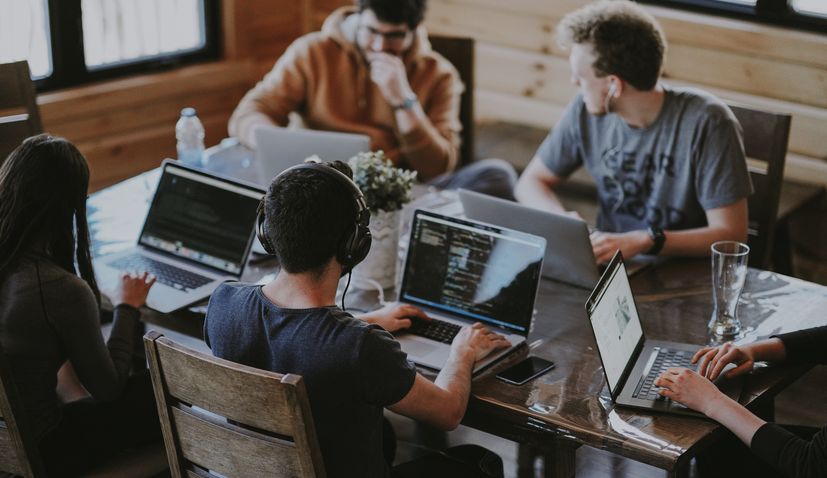 ZAGREB, June 17 (Hina) – Croatian Minister of Labour and Pension System Josip Aladrovic on Wednesday said that the government measure for a shorter working week would be presented next week and that it will be available to employers with more than 10 employees, amounting to HRK 2,000 for each worker.

Attending a business breakfast organised by the American Chamber of Commerce (AmCham), Aladrovic said that a task force consisting of representatives of the government, unions and entrepreneurs had already met on several occasions to discuss the shorter working week measure and that a consensus had already been reached, but that it was necessary to define all the prerequisites and eligibility criteria and that the measure would be presented to the public next week.

The measure would be available for the period from June 1 until the end of the year for employers with 10 or more employees, he said.

Given that micro-enterprises accounted for 90% of those who received jobkeeping incentives, Aladrovic said that they would be taken into account too and provided with a government measure of some sort.

The objective of the latest measure is to protect workers for those days when they cannot work to full capacity due to objective circumstances and in that way support employers to keep their workers, Aladrovic explained, recalling that the measure will be financed from the European Commission’s SURE programme.

Calculations are still being made to see how much that could cost until the end of the year, but the current proposal recommends an amount of HRK 2,000 for each employee.

Up to HRK 9.5 billion for jobkeeping measures

An amount between HRK 8.8 billion and 9.5 billion will be spent on jobkeeping measures to compensate for wages for March, April, May and June as well as contributions to the second pension pillar, with the exemption of pension and health contributions, Aladrovic said.

The greatest amount for jobkeeping incentives was paid in April when most enterprises were shut down. In April 98,500 employers were paid a total of HRK 2.2 billion for 559,000 workers, said Aladrovic.

He underscored that positive trends continued in June with regard to the number of insurees with the pension fund, which increased by 11,200 beneficiaries in the period from the end of May to June 12.

Self-employment incentives as of July 1

Aladrovic announced that incentives for self-employment would be made available again as of July 1.

This measure was temporarily paused in order to make funds available for jobkeeping measures during the coronacrisis.

Responding to comments by participants that many people were compelled to work from home during the epidemic and that that has proved to be a good solution, Aladrovic said that it was good that we saw how simple, efficient and more favourable that is for employers.

He added that the Labour Act was outdated and that it needed to be amended regarding working from home.

AmCham Croatia executive director Andrea Doko Jelusic said that the government had reacted quickly during the coronavirus which was exceptionally important for the business sector that was faced with problems.

The government adopted some of the measures AmCham had proposed, some they didn’t, she added. In the end, the measures proved to be efficient. Doko Jelusic commended the idea of a shorter working week which, she said, will provide the business sector with certain security until the end of the year and help them keep their workers.