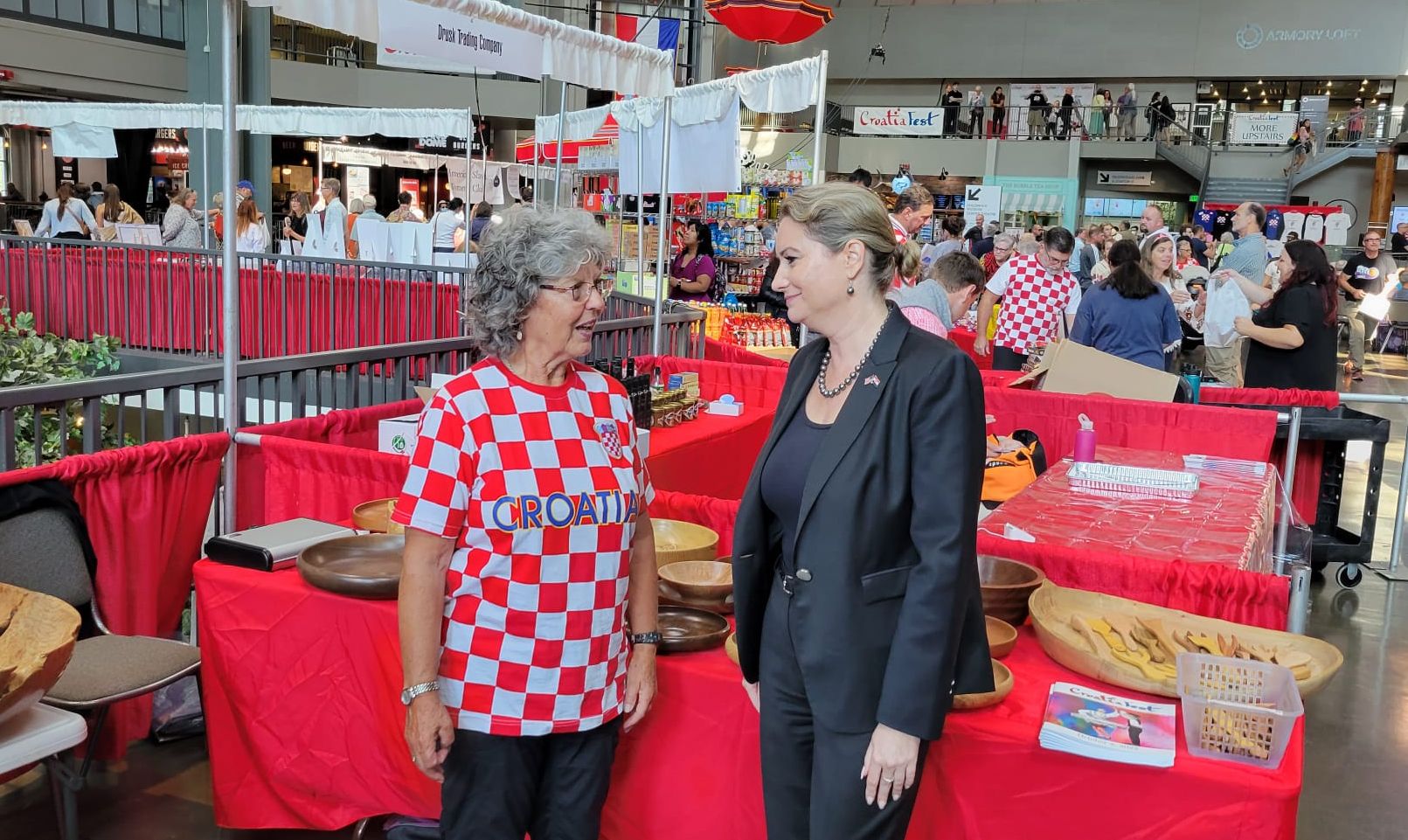 There has been a huge increase in the request for Croatian citizenship and for Croatian passports in the United States, says Renee Pea, the Consul General of Croatia in Los Angeles.

“There has been a 200% uptake in requests for Croatian citizenship. It is very significant and we have seen a lot of people wanting citizenship, passports and other Croatian documents” Renee told the All Things Croatia podcast, adding that there were a few reasons for the increased demand.

“With Croatia now a member of the EU there are more options to live and work there as well. Also, during the pandemic people realised they would like to have an option of maybe moving back to the Homeland, or to another country to live, and since Croatia was quite open and they really enjoy it there, I think they just wanted to be able to go there for a longer period of time, or retire or stay a year or two. I think people just wanted different options,” she explains. 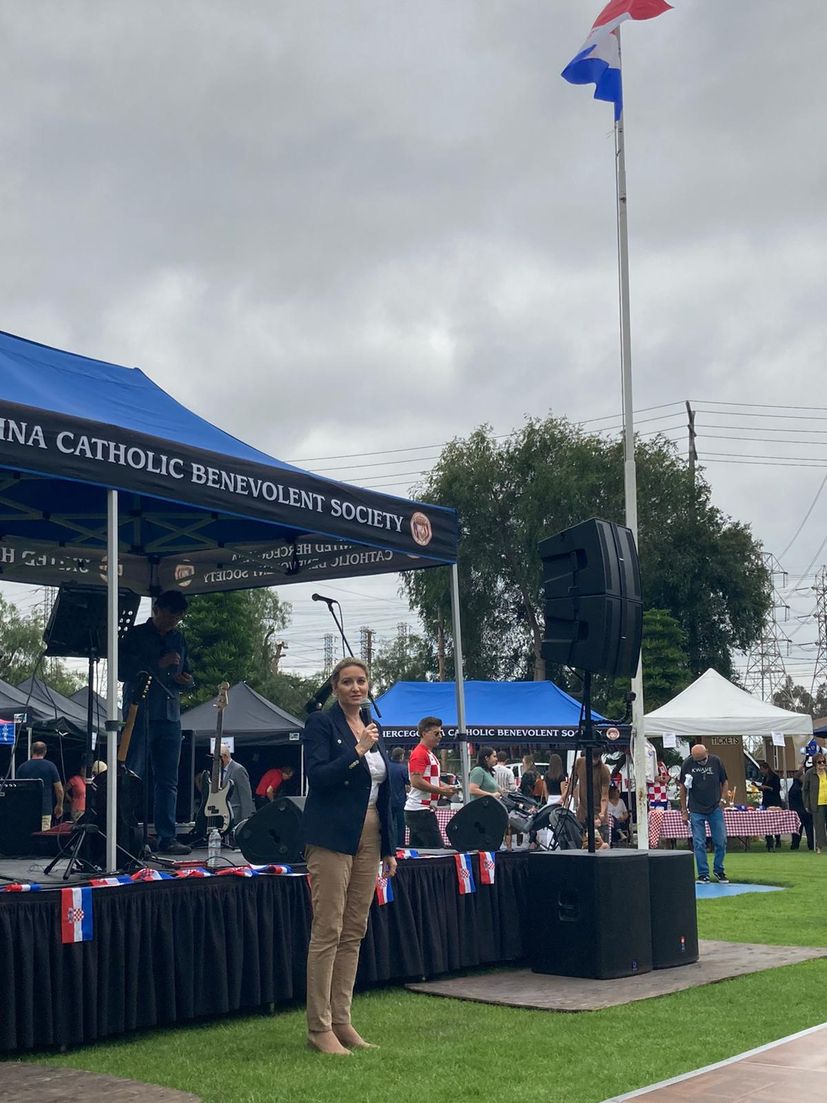 Renee at a Croatian event in Los Angeles (Private album)

Renee says there has also been a lot of interest from tourists wanting to travel to Croatia over the past two summers as Croatia was one of the few countries which was open to American tourists during the pandemic.

“We were giving them a lot of information, issuing different documents, especially for Croatian-Americans who didn’t have their Croatian passports, so they needed certificates of citizenship. It was a very, very busy time,” she added. 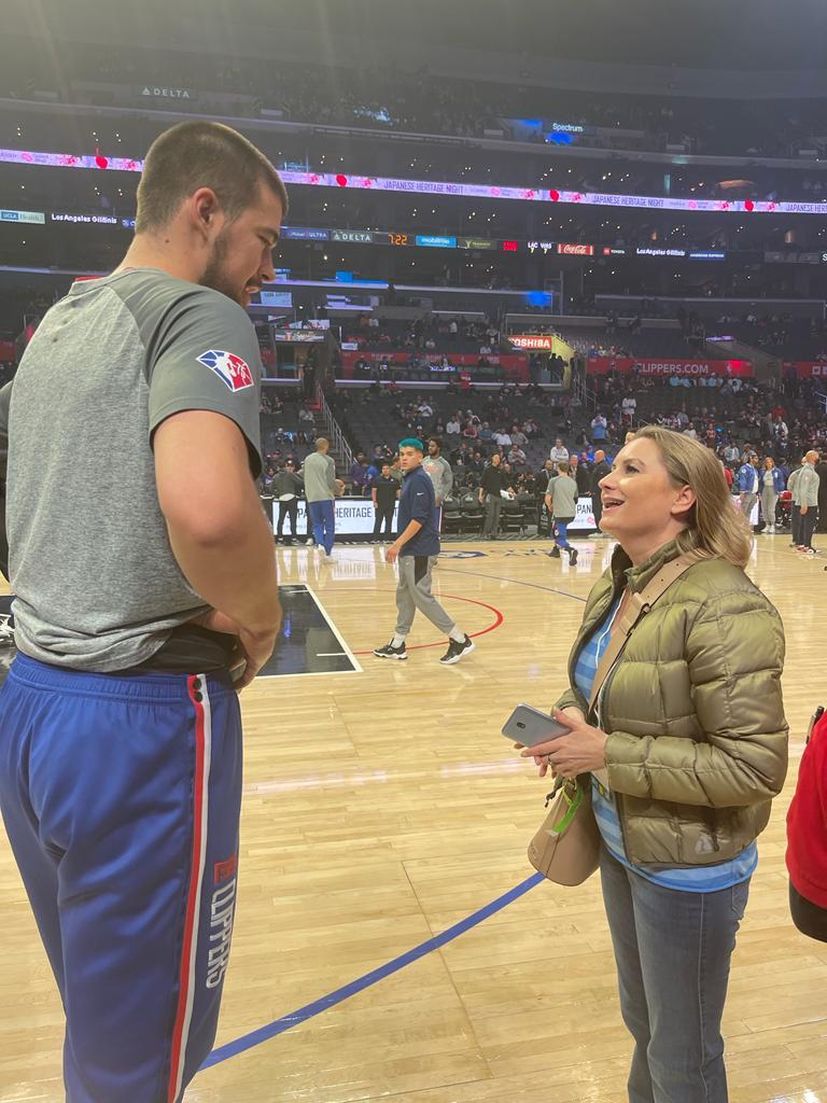 Renee, who has been working at the Ministry of Foreign Affairs for about 20 years, has been Consul General of Croatia in Los Angeles since the summer of 2020. Her jurisdiction covers 19 States of the western U.S.A.

On the All Things Croatia podcast Renee talks more about her background, some of the most common problems that the Croatian diaspora face and her role in helping them connect back with the Homeland. 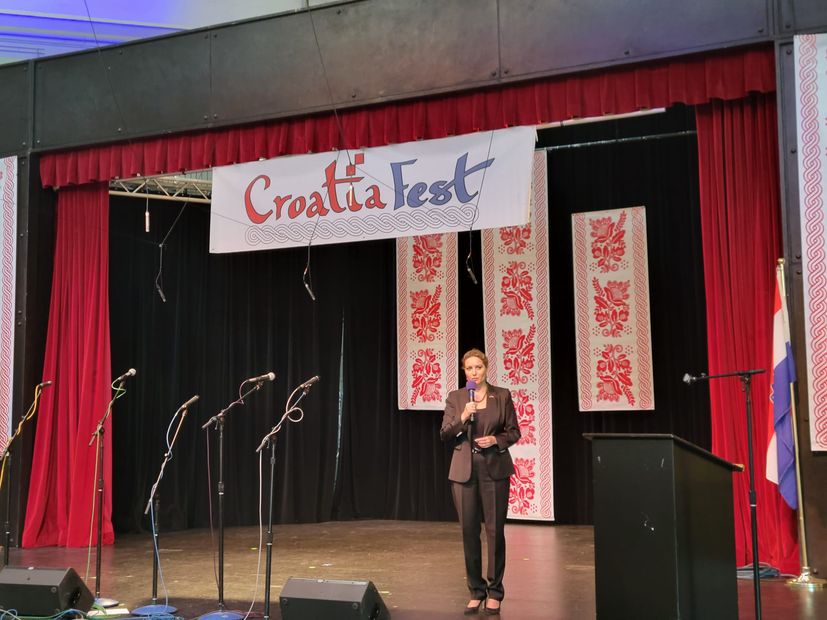 To listen to the interview click the play button below.