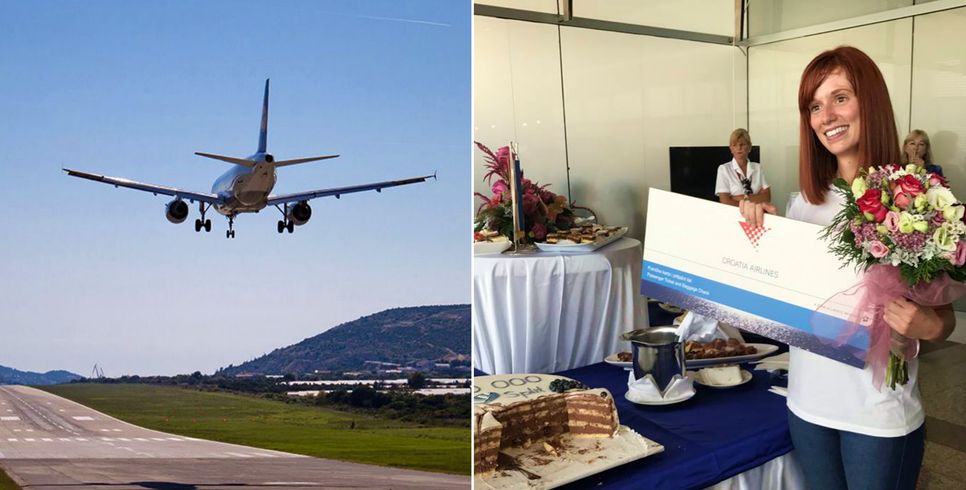 Split Airport has welcomed its 2 millionth passenger in 2017 on Thursday 24 August, more than one earlier than last year.

Lauren Douch, who was on Croatia Airlines flight OU654 from Zagreb, was the 2 millionth passenger.

Split Airport General Manager, Luksa Novak, congratulated Lauren on being the lucky passenger and presented her with a gift. Boris Kolka, Sales and Marketing Manager of Croatia Airlines, also presented Lauren with two return tickets on one of their flights of choice. 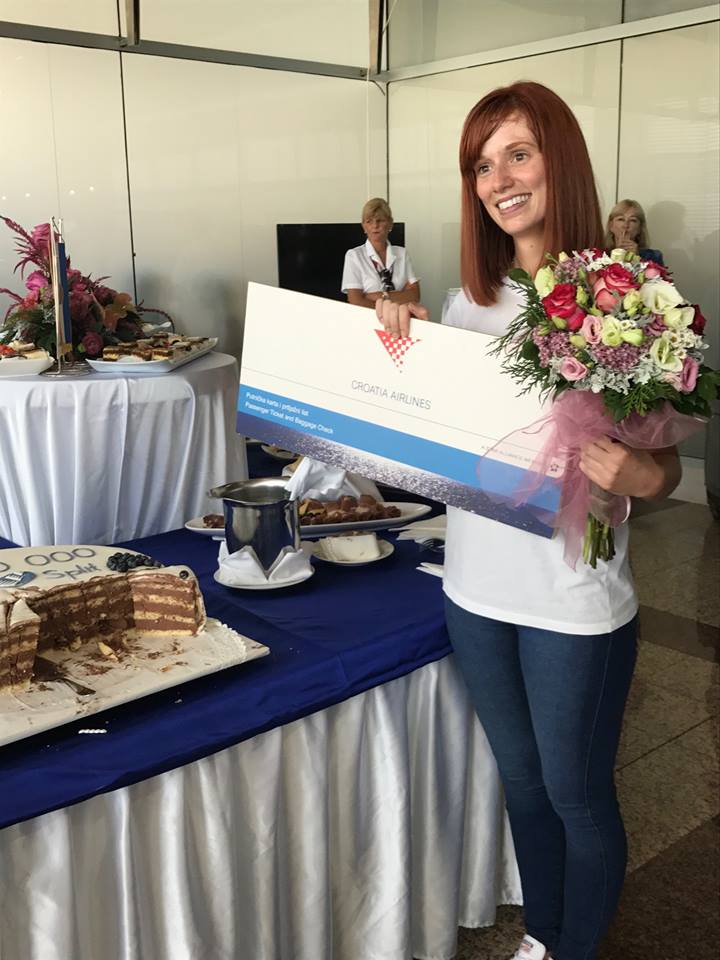 During the first 7 months of 2017 Split Airport has achieved growth of 24% in passenger traffic compared to the same period last year.

In July alone, 657.000 passengers passed through Split Airport, which represented the record one-month number of passengers in Croatian airport history. 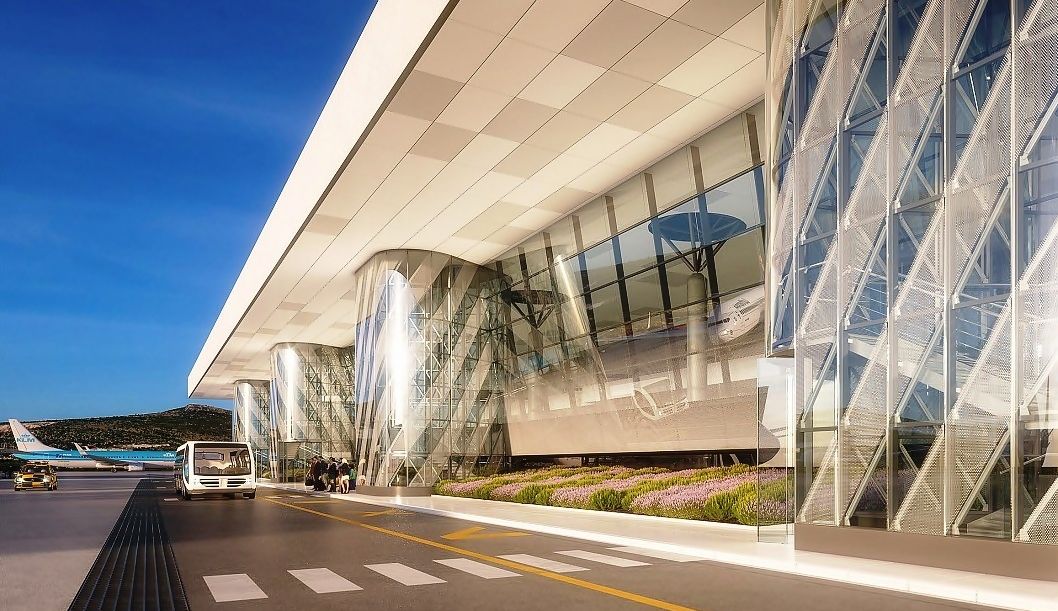