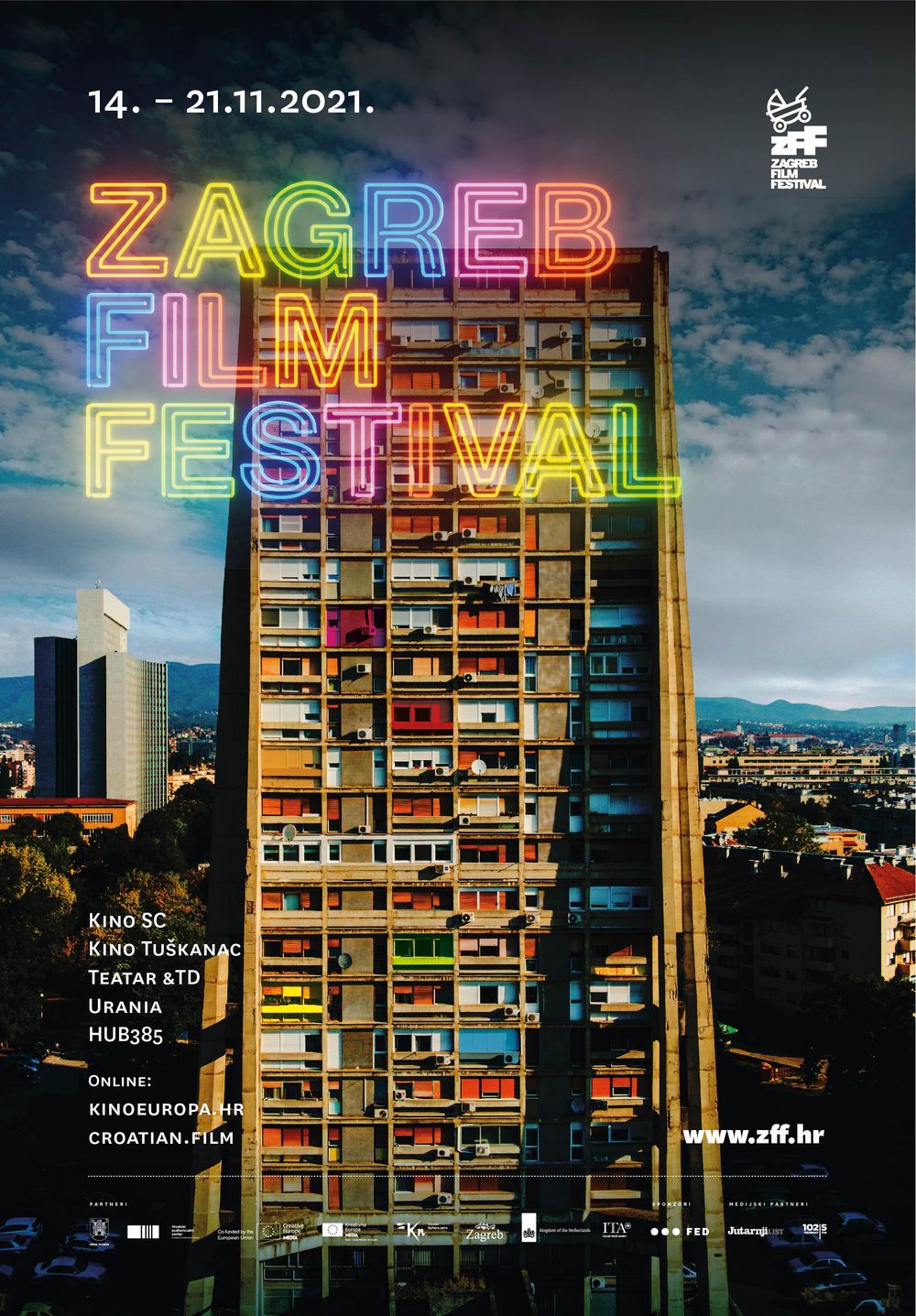 For the 19th time the Zagreb Film Festival will host a great film adventure. From November 14 to 21, SC Cinema, Tuškanac Cinema, &TD Theatre, Urania, as well as HUB385, and online platforms kinoeuropa.hr and croatian.film will present numerous films in competition and side programs, as well as welcome film professionals in the Industry program. This year, our youngest visitors will enjoy a selection of films at the KinoKino Festival which will take place alongside ZFF.

The main program of this year’s ZFF will feature the first Tunisian Oscar (2021) candidate, The Man Who Sold His Skin, by Kaouther Ben Hanie, a love story about a young Syrian refugee who, while trying to meet up with his beloved wife, ends up as an exhibition in European museums. The clash of the elite world of high art and the hopeless situation of a common man, who literally has to sell his skin to survive, is the backbone of this provocative satire full of subtle political commentary. The story was inspired by a controversial art piece Tim (2006) by Belgian contemporary artist Wim Delvoye and his “living exhibit”. The lead actor is the excellent Yahya Mahayni who received the Horizonti award in Venice, while the unscrupulous and cold art dealer is portrayed by Monica Bellucci.

The Man Who Sold His Skin

The Man Who Sold His Skin

The main program also features the Croatian premiere of The Staffroom, the long-awaited debut of Sonja Tarokić which received special jury mention and the Ecumenical Jury award in Karlovy Vary. Faced with the limitations of the school system and surrounded by discouraged colleagues, new and enthusiastic primary school pedagogue Anamarija starts a fight with the problematic history professor, unaware that by doing so she’s becoming more like her staffroom colleagues. Marina Redžepović is the leading actress, supported by Stojan Matavulj, Nives Ivanković, Maja Posavec, Ivana Bakarić, and Sandra Lončarić. Through the Checkers platform, ZFF has followed Sonja Tarokić’s work from its beginnings (On Shaky Ground – Golden Pram 2014), and with The Staffroom we’ll round up the story of this film project presented in 2013 at ZFF’s workshop My First Screenplay.

Every year, the Together Again program reminds viewers of directors whose works ZFF has been tracking from their beginnings. Among the familiar names from this year’s selection is Joachim Lafosse, recognizable for his subtle and nuanced elaboration of complex characters and situations. As in previous films (Our Children, After Love, Keep Going), cracks in family relations are Lafosse’s main theme in his new film Restless. A powerful and exciting love drama which deals with family problems in an emotional way is inspired by the author’s experience of growing up with a bipolar father, and was shown in the competition program in Cannes. 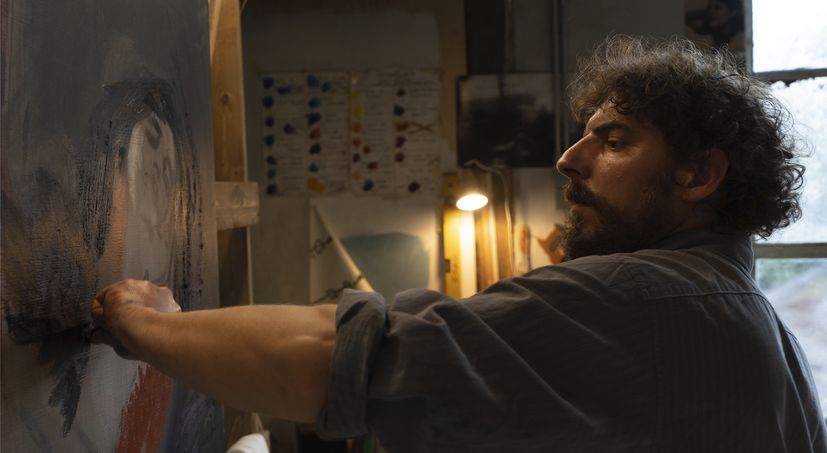 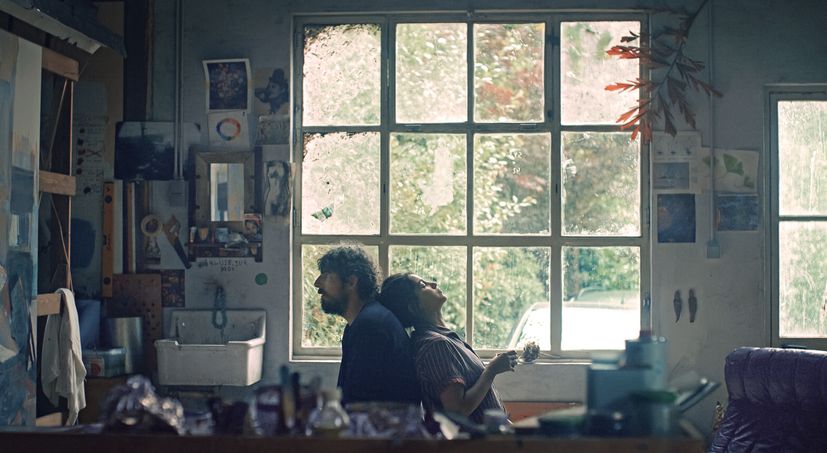 Alongside the film competition and short film competition programs, and permanent programs Together Again, Big Five, and PLUS, ZFF is preparing an abundant side program which, among other things, will feature films from the Network of Festivals in the Adriatic Region, Festivals in the Spotlight, in which selectors of the world’s leading film festivals select films for ZFF’s audience, and Icebreakers, a sort of a continuation of ZFF’s genre film programs from the socialist era which will encompass films of famous female directors from Eastern Europe.

The implementation of the projects lasts until the end of 2021.