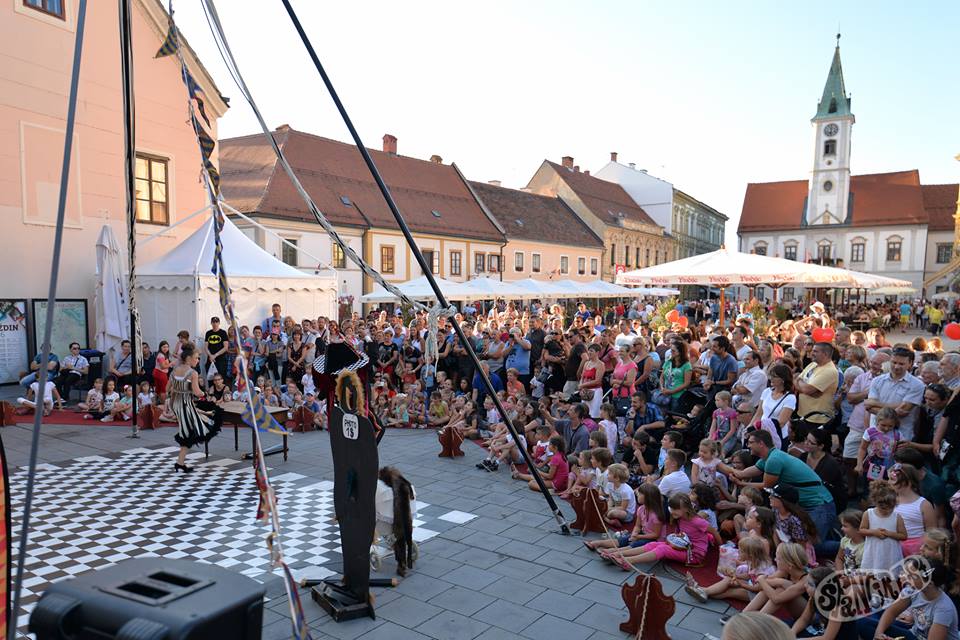 Špancirfest, which kicks off in Varaždin this week, is ranked among the top 5 most important cultural events on the Croatian calendar.

This year the 19th Špancirfest festival will be held in Varaždin from 18-27 August 2017 and will once again feature over 1,000 well-known street performers, musicians, theatre performers, comedy acts and acrobats from all over the world. 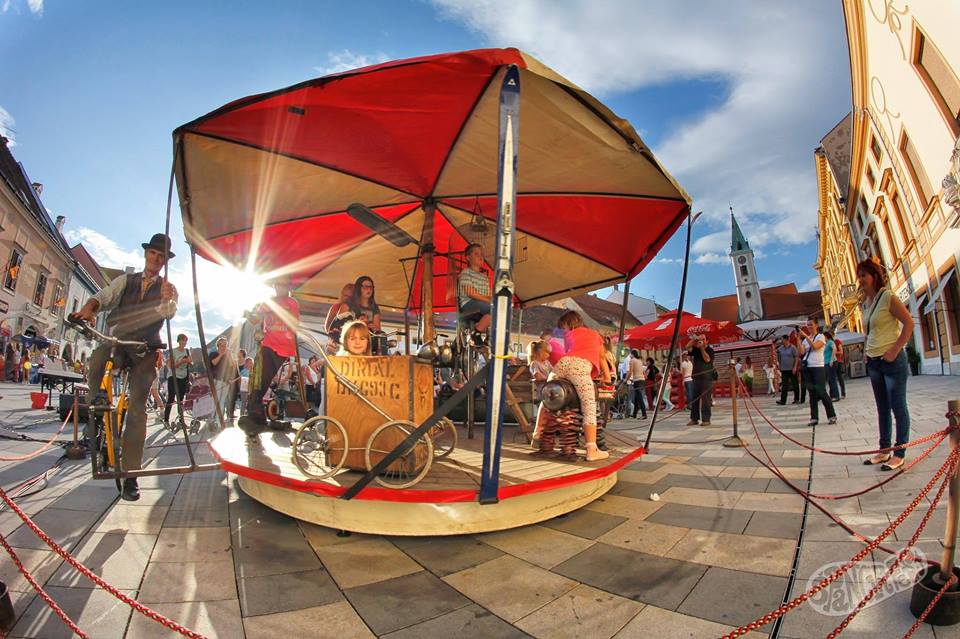 This year’s festival will again be held under the slogan ‘Activate Your Creativity’ and large crowds are expected to descend on the city which is situated around 80 km north of the capital Zagreb. 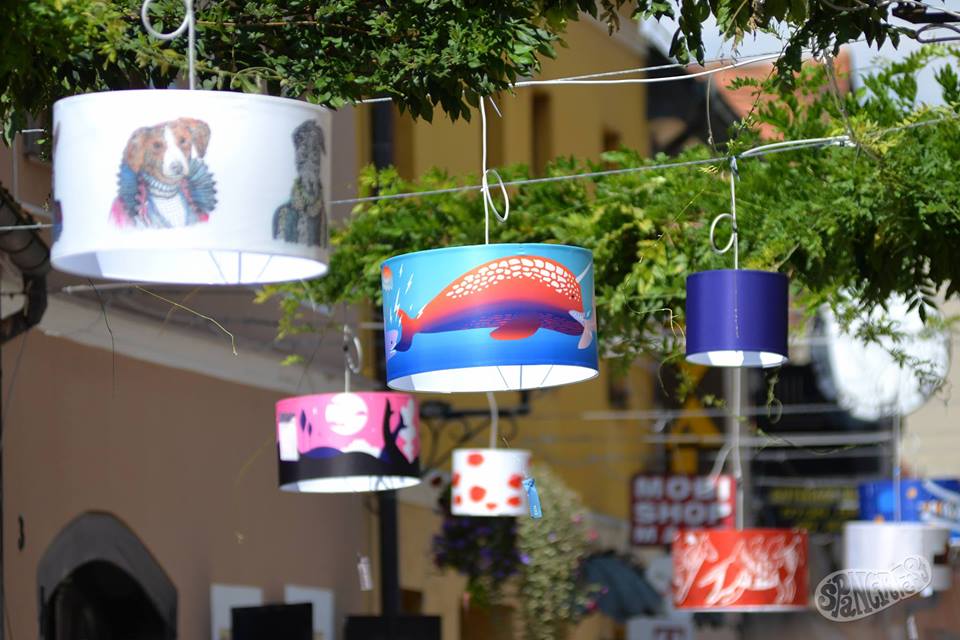 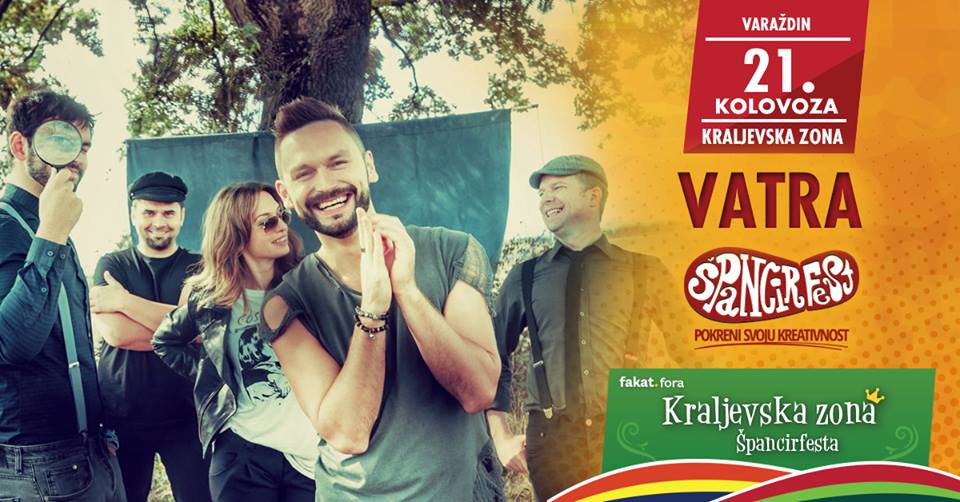 Since Špancirfest festival first started 18 years ago, it has brought in over 2.8 million visitors and 10,000 performers to the city. 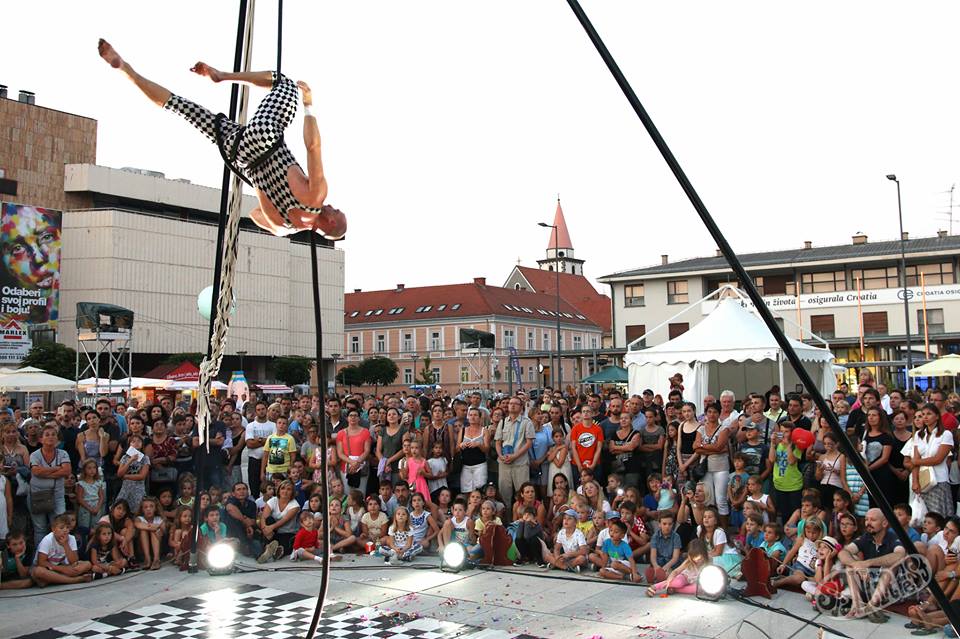 You can find out more about this year’s festival programme on the official website.