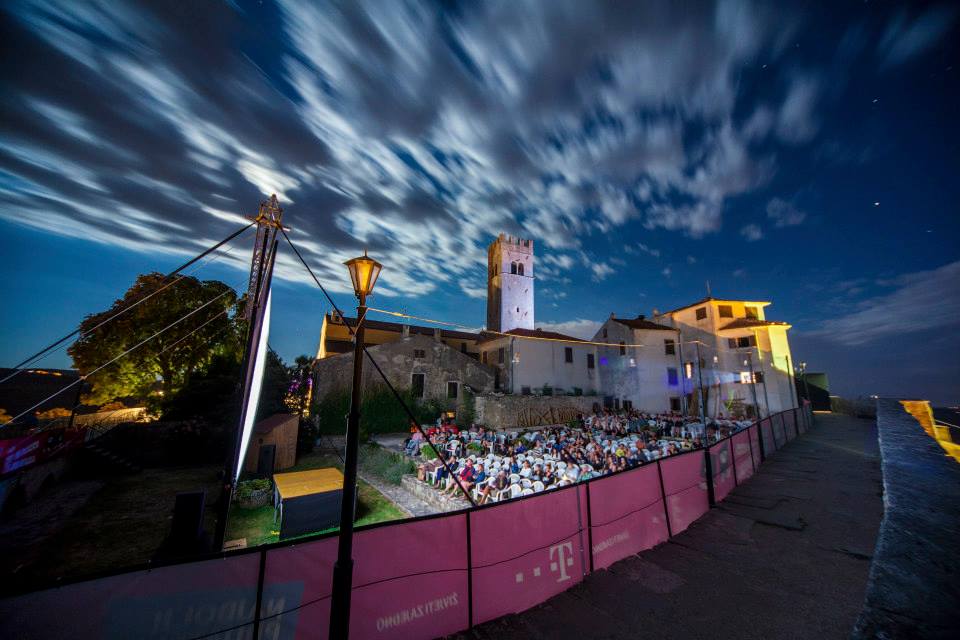 The 19th Motovun Film Festival, considered one of the best film festivals in the country, will open tomorrow in the pretty Istrian village of Motovun…

The main programme will include 15 premieres and is headed by Jim Jarmusch’s latest documentary Gimme Danger, a film about the career, music and phenomenon of The Stooges, whose frontman Iggy Pop is considered one of the greatest rockers and most charismatic lead vocalists of all time. The fans of the humoristic side of the misanthropic artist Bruno Dumont will be thrilled with the premiere of his new black comedy Slack Bay. Numerous nightmare characters played by the best French actors including Juliette Binoche will recreate for us a side-splitting fin-de-siecle chaos. Other films in the main programme include Fire At Sea, the winner of Berlinale, the premiere of the indie-hit Tangerine (entirely shot with a cell phone), The Student (the winner of François Chalais Prize in Cannes), American film Certain Women with Laura Dern, Michelle Williams i Kristen Stewart and the premiere of The Clan, the Argentine candidate for the Oscar – a film based on the true story about the horrifying crimes of a family of professional kidnappers. Mirjana Karanović and Ksenija Marinković will present the film A Good Wife in which they both appear. There is also a chance to  see All The Best, the latest film of Croatian filmmaker Snježana Tribuson. 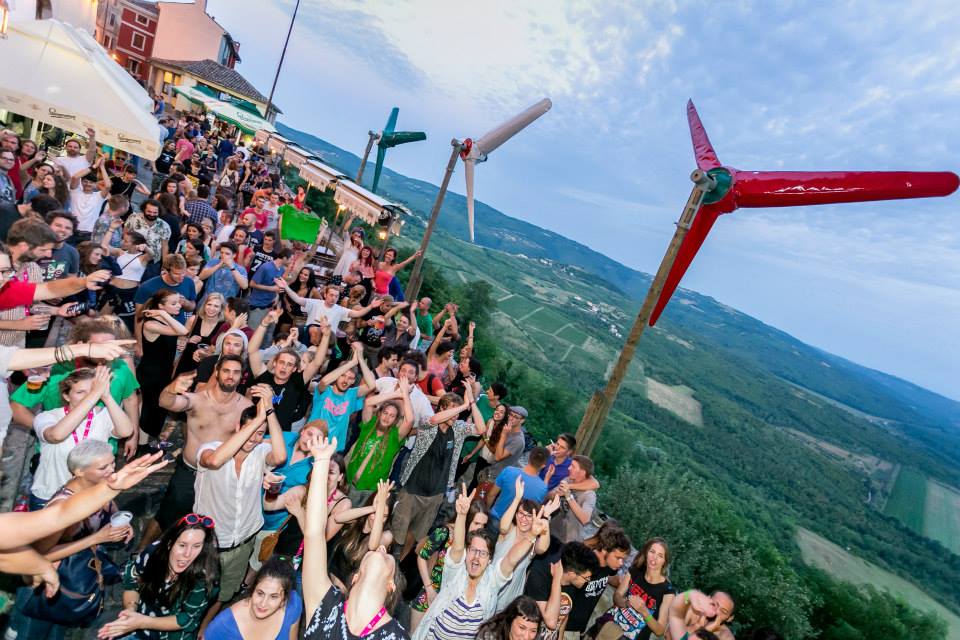 After France last year, this year’s partner country will be Italy with three side programmes. I grandi maestri is dedicated to the five best Italian filmmakers of today. Il Mezzogiorno presents the films coming from the southernmost part of the Italian “boot”. Commedia all’ italiana will make you laugh till the tears come. The programme will include not only the latest from the Italian cinema, like the very successful La Pazza Gioia (2016), but also Fellini’s immortal classic Amarcord, a film many generations grew up with, still as funny as in the days when it was made. 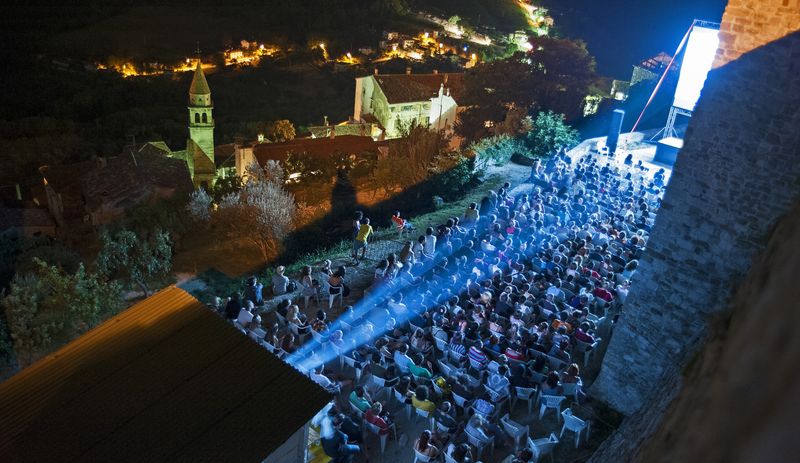