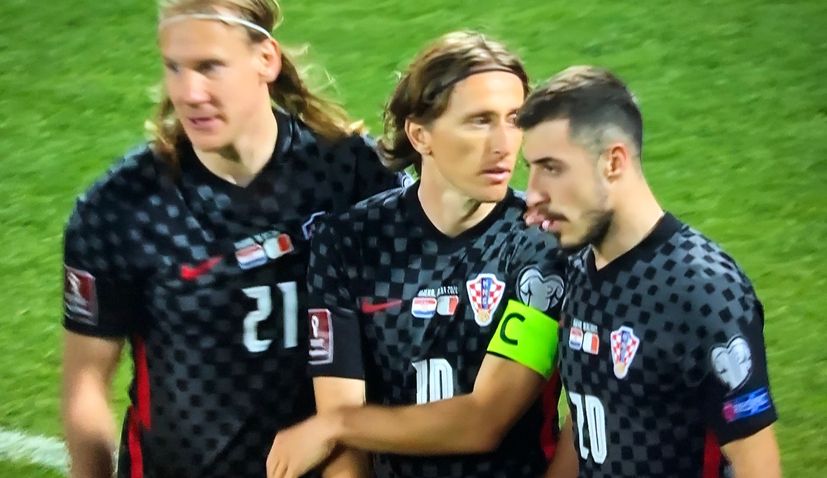 All 32 clubs who will take part in this season’s UEFA Champions League have now been found.

32 clubs from 15 countries will take part in the 2021-22 season and once again a large number of Croatian players are involved. A total of 19 Croatians, at this stage, will feature this season.

The transfer window is still open so there maybe changes to that number.

The draw for the group stages will take place tonight at 6 p.m. in Istanbul.

The Croatians involved in the 2021-22 UEFA Champions League:

It was also the ninth year in a row a Croatian player has won the title.

The UEFA Champions League final will take place on 28 May 2022 in St. Petersburg.