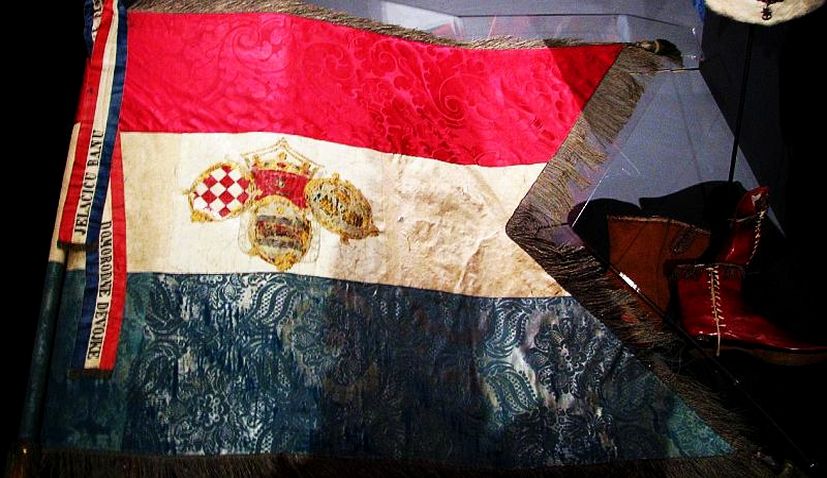 ZAGREB, 5 June 2019 – Whilst it has changed over the years, the national flag of Croatia celebrates its 171st anniversary today.

The red-white-blue tricolour has been used officially as the Croatian flag since 5 June 1848 when Josip Jelačić was given the title of Ban, and the Croatian Institute of History will mark the occasion today.

That first flag, which is kept at the Croatian Institute of History, features the red-white-blue tricolour with the crests of the Kingdoms of Croatia, Dalmatia and Slavonia, the family crest of Ban Jelačić which is united with an Illyrian symbol and overlaid with the crown.

Whilst the tricolour started to appear on flags in Europe after the French revolution, the first mention of the order that it will be red-white-blue on the Croatian flag came on 2 May 1848 in the newspaper at the time.

Jelačić’s tricolour would find itself next to the new Croatian flag on 30 May 1990 when the constitution of first multiparty Parliament was held. 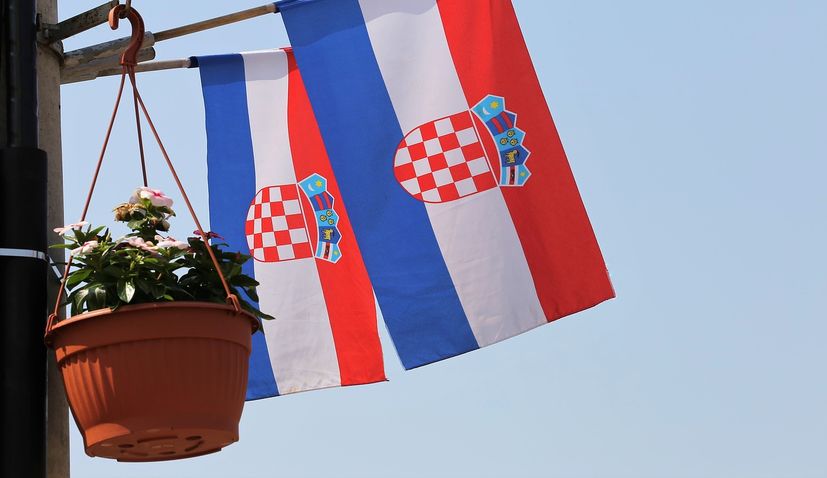 Today the flag consists of three equal size, red, white and blue horizontal stripes with the coat of arms of Croatia in the middle.