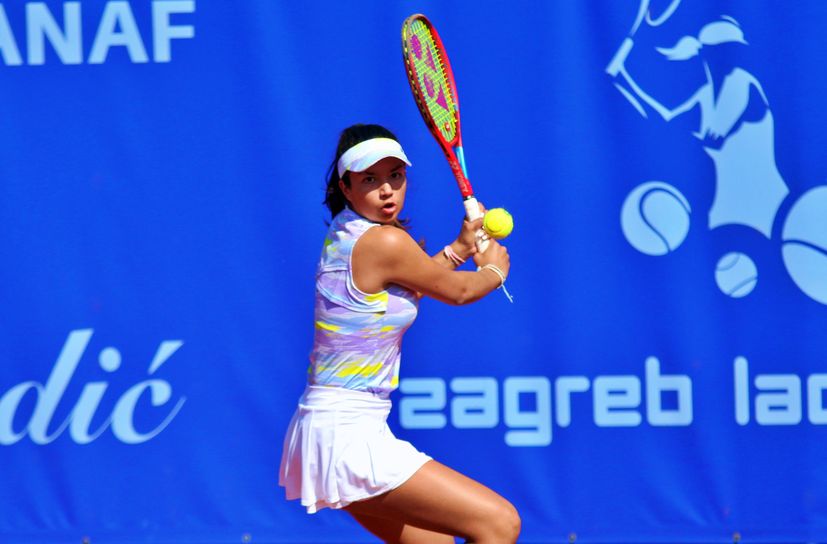 16-year-old Croatian tennis star Petra Marčinko has continued her great run of form by reaching the semi-finals of the Zagreb Ladies Open.

Petra, who won her first two professional singles title in consecutive weeks last month, was in great form again this week at the Zagreb Ladies Open, which is the strongest tournament in the Croatian Tennis Pro Tournaments series. 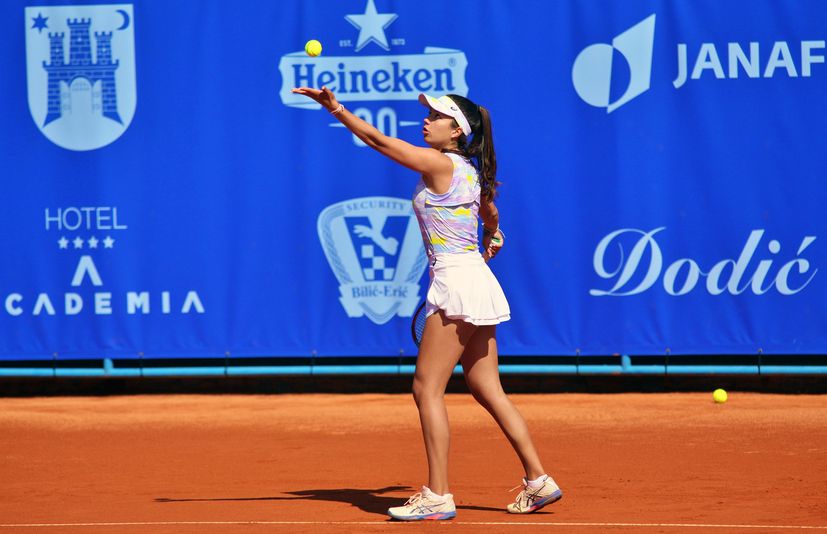 In the quarter-finals on Thursday, the teenage Croatian, who was the world junior number one, beat Ukraine’s Katarina Zavatska in straight sets 6: 3, 6: 1.

“Katarina was really good today, but I also showed that I can play at a high level. There was wind and the conditions were harder than yesterday, but overall I am satisfied with my game,”said Petra, after the win. 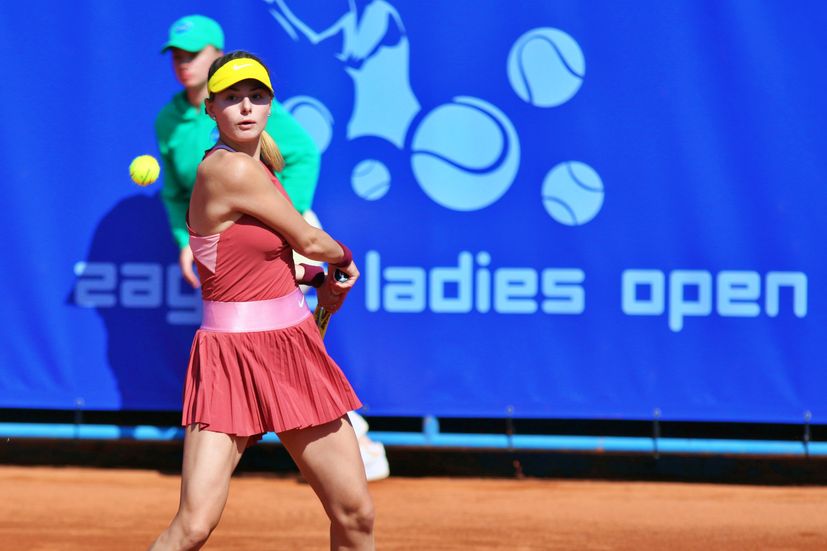 After a tight first set, Niemeir would take the tie-breaker before going on to win 7-6, 6-1 to reach the final.

Petra, who had an impressive 2021 as a junior when she won the U18 singles and doubles title at the famous Orange Bowl International Tennis Championships in Florida, won more than 25 matches in a row this year. 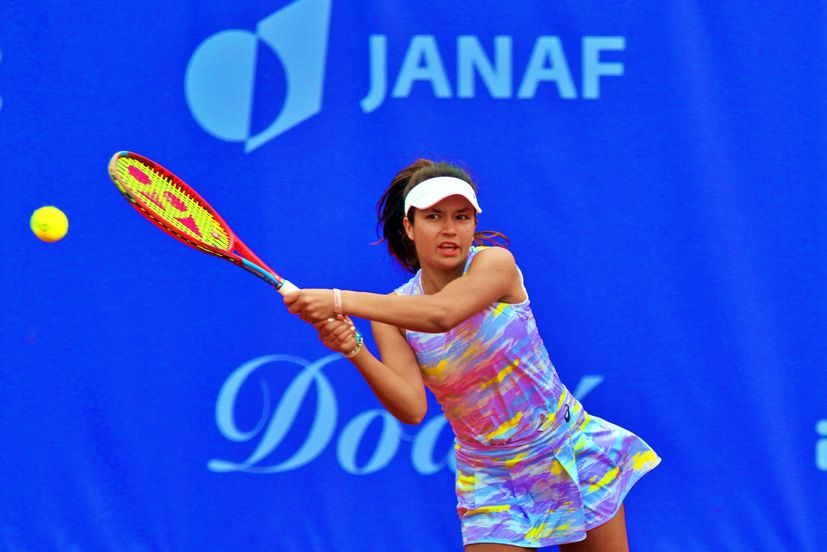 Her ranking has now climbed to well in the 300s on the WTA list.

The Croatian Tennis Pro Tournaments series is part of the initiative of the Croatian Tennis Association, which seeks to enable our young tennis players to collect points and experience on home courts, all before the start of the Grand Slam tournament on clay – Roland Garros.

The partners of the tournament are the Ministry of Tourism and Sports, the Croatian Tennis Association and the City of Zagreb.