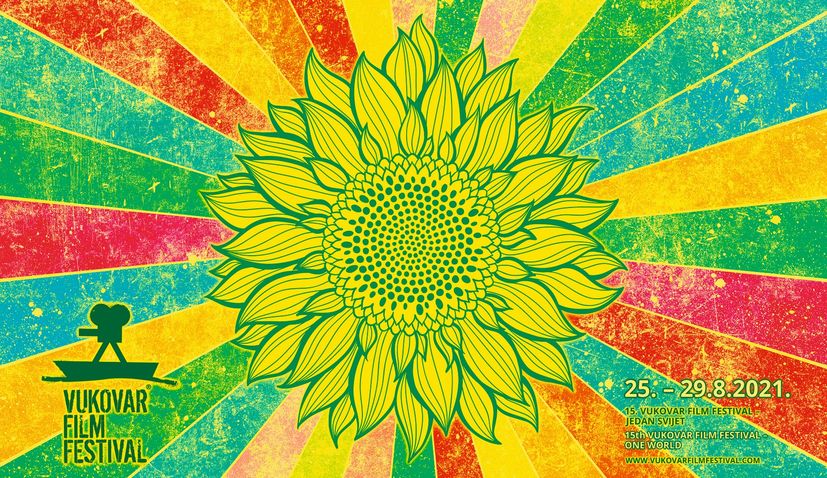 ZAGREB, 25 Aug (Hina) – The 15th edition of the Vukovar Film Festival, to be held between August 25 and 29, will feature 41 movies, including five documentaries, at several locations in this eastern Croatian city, organisers reported on Tuesday.

The festival’s art director Dean Sinovčić said the festival programme includes about ten comedies. There will be five films shown at the latest Cannes Film Festival and several films are from the festivals in Berlin and Venice. 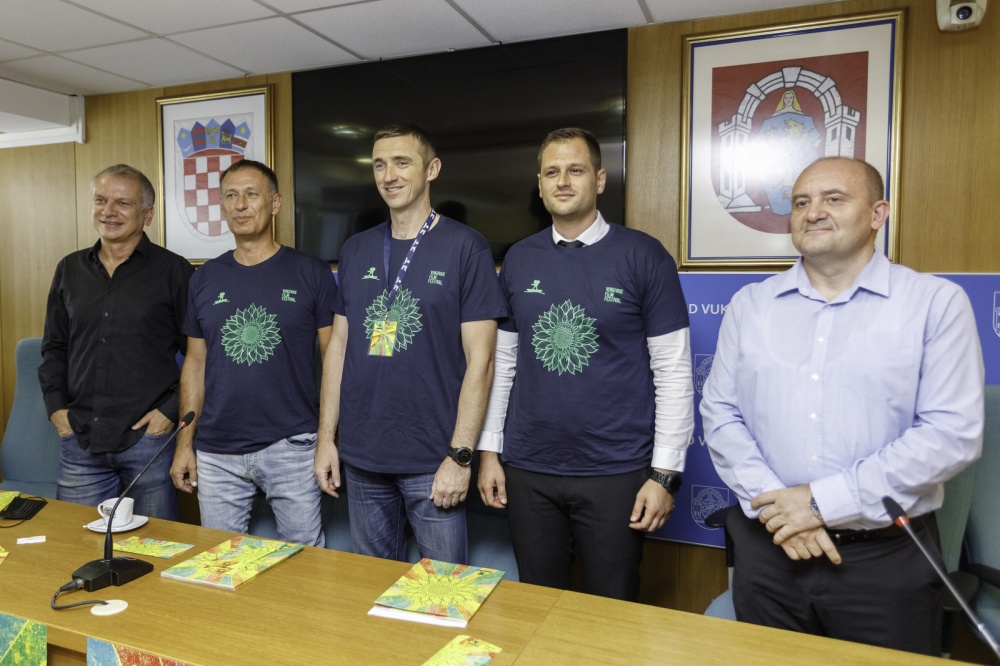 The festival director and Discovery Film director, Igor Rakonić, said the movie “A Blue Flower” by Zrinko Ogresta, which is the winner of this year’s Pula Film Festival, will open the festival in Vukovar. 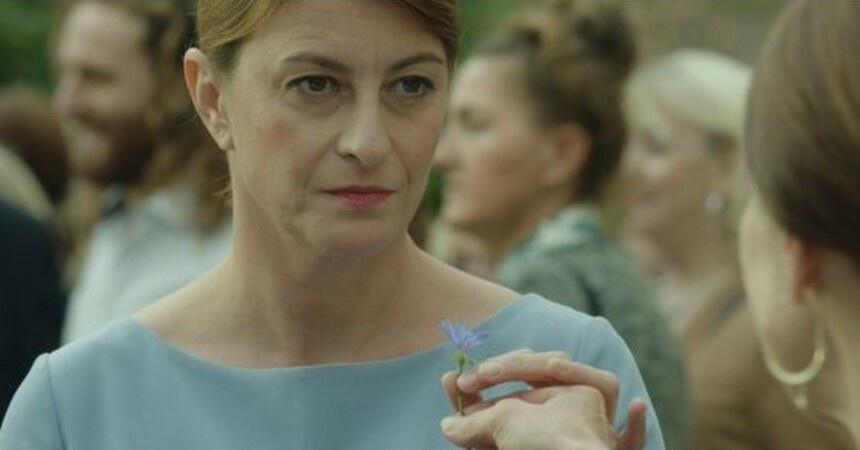 The event is organised by the Discovery Film production company, the City of Vukovar and the Hrvatski Dom Vukovar.

More details about the festival and schedule of films is on the official website.