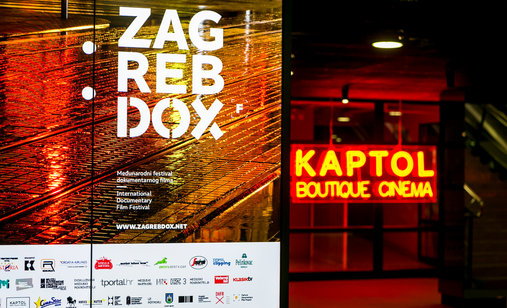 This year ZagrebDox is opening its doors for the 14th time, taking place from 25 February to 4 March at Kaptol Boutique Cinema in Zagreb and from 2 to 4 March at CineStar in Osijek and Rijeka and CineStar Joker in Split.

A peculiar and multi-faceted line-up of the 14th ZagrebDox festival was presented at a press conference by the festival director Nenad Puhovski, producer Lucija Parać and Sanja Milinović, manager of the Direct Market Approach and E-business Department with the Croatian Telecom, the festival’s general sponsor.

This year’s international competition consists of 21 documentaries. A total of 17 documentary films are competing for the Big Stamp in the regional competition, this year including two Croatian titles and three documentaries with Croatia was a minority co-producer. ZagrebDox traditionally features a series of popular official sections: Biography Dox, Musical Globe, Happy Dox, Controversial Dox, Masters of Dox, State of Affairs, Teen Dox and ADU Dox. 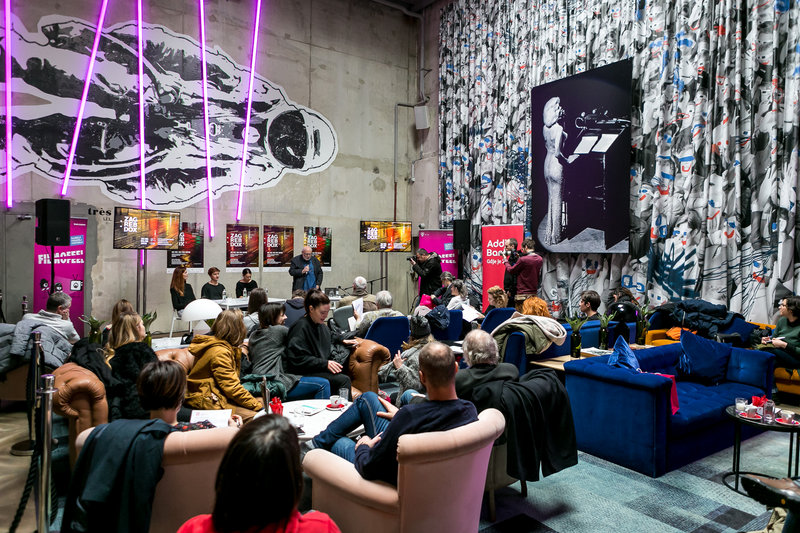 Special programmes include Restart’s School of Documentary Film, a cross-section of Restart’s successful training project evolving in the past several years, and In Focus: New Europe. This year’s retrospectives are dedicated to French director Claire Simon and the Croatian documentary filmmaker and cinematographer Boris Poljak, also the chair of this year’s international jury.

“For the upcoming festival edition, we saw 1386 films and selected 125 titles to be screened in 14 sections. This year we relaunched the ZagrebDox Warm-up event, taking place 16-18 February at Kaptol Boutique Cinema and including six films: three prominent titles from the last year’s programme and three of this year’s.” said the festival director Nenad Puhovski.

ZagrebDox Pro platform includes a series of workshops for chosen creative documentary projects at different stages of development and production, a pitching forum and several masterclasses by renowned documentary filmmakers, among which is the masterclass by the prominent master of documentary film Claude Lanzmann, a case study of the films Communion by Anna Zamecka and Of Fathers and Sons by Syrian director Talal Derki. 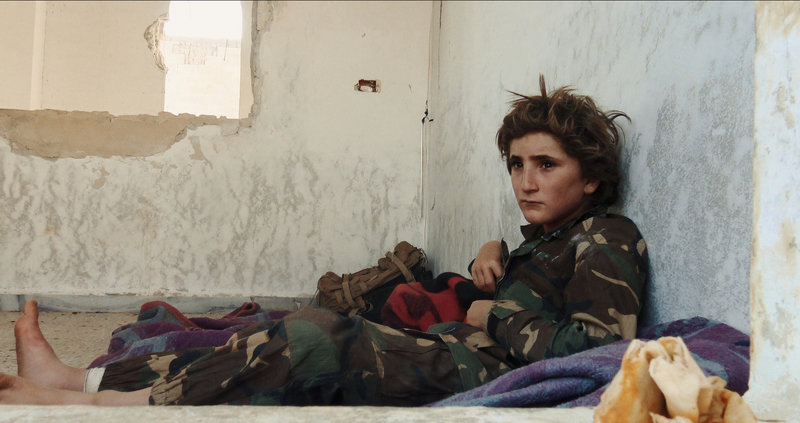 Of Fathers and Sons

For the first time, a part of the festival line-up will be screened outside Zagreb. From 2 to 4 March in Osijek, Rijeka and Split, at CineStar and CineStar Joker cinemas, local audience will get a chance to see films from the ZagrebDox Warm-up line-up; Split is screening all the six films and Osijek and Rijeka three.

The fans of documentary films unable to attend the festival screenings will have a chance to see select titles exclusively in MAXtv’s Videoteka. The films will be available immediately after their last screening at Dox, and previous MAXtv users can also enjoy these contents with MAXtv’s new platform, offering many new interactive digital TV features.

Ticket prices for festival screenings are 25 kuna for day screenings and 28 kuna for evening screenings. Teen Dox ticket price is 20 kuna. On the last day of the festival, traditionally, The Best of Fest – on Sunday, 4 March, at a price of 45 kuna, visitors will be able to see all the award-winning films.