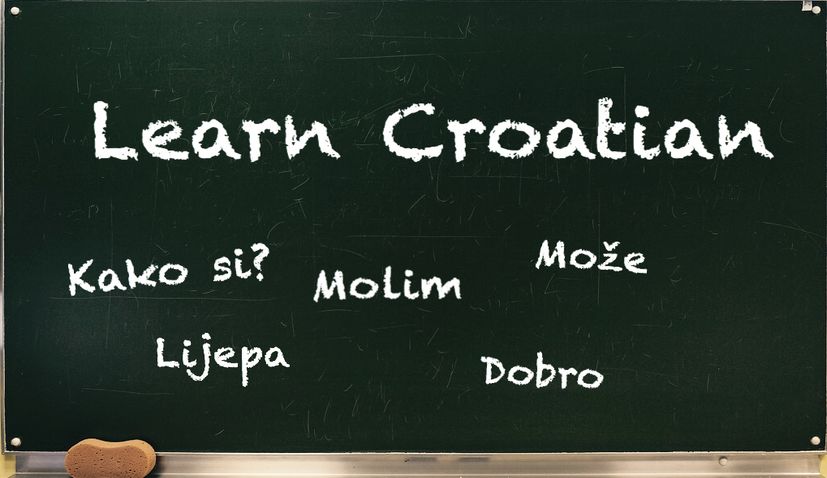 140 scholarship holders from 18 countries, mostly from Argentina and Chile, will have the opportunity to learn the Croatian language in Croatia, from March to June.

The Central State Office for Croats Abroad said that they received 333 applications to receive a scholarship during the open call period from 7 December 2020 – 7 January 2021.

Those who could apply were people with Croatian heritage, their spouses, as well as friends of the Croatian people and the country who can nurture Croatian identity and promote Croatian cultural unity. They have to be at least 18 years of age, have at least secondary school qualifications and permanent residence outside Croatia or less than three years of permanent residence in Croatia.

A points system was used to determine the successful candidates. The final score list and the decision on who has received the scholarships will be published after February 27, which is the deadline by which objections can be submitted to the Central State office for Croats Abroad.

The scholarship covers the cost of the Croatian language course in either Zagreb, Split, Rijeka or Osijek, up to two subsidised meals a day, and a subsidy for accommodation.

The number of places in dormitories is limited – 50 in Zagreb, 20 in Split, five in Rijeka and three in Osijek. Priority is given to students who are rated better than others and those under the age of 36, which is the majority of potential students.

Given the limited ability to travel, as well as epidemiological measures due to COVID-19, the Central State office for Croats Abroad invited all potential scholarship holders who are currently outside Croatia, and especially those outside Europe, to reconsider the possibility of coming and staying in Croatia for the purpose of attending the Croatian language course starting in the first week of March.